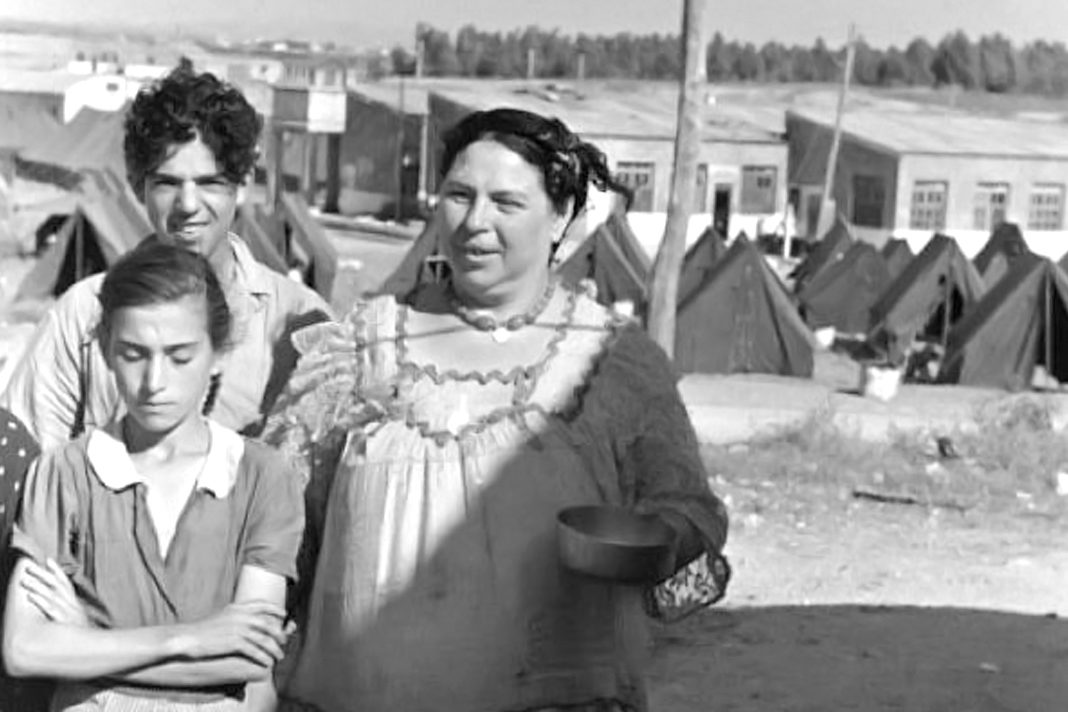 While close to a million Jews were expelled from Arab countries during the last century, the United Nations seems to have a blind spot when it comes to Jewish refugees.

After the State of Israel was established, six Arab armies attacked the fledgling Jewish state, with hundred of thousands of Jews from Libya, Yemen, Iraq, Morocco and Tunisia, among other nations, expelled in the aftermath of Israel’s War of Independence.

Despite close to a million Jews being turned into refugees by their former host countries, the United Nations continues to largely ignore this tragic chapter of the twentieth century.