Home News What 2018 US Midterms Mean For Pro-life, Pro-family Agenda 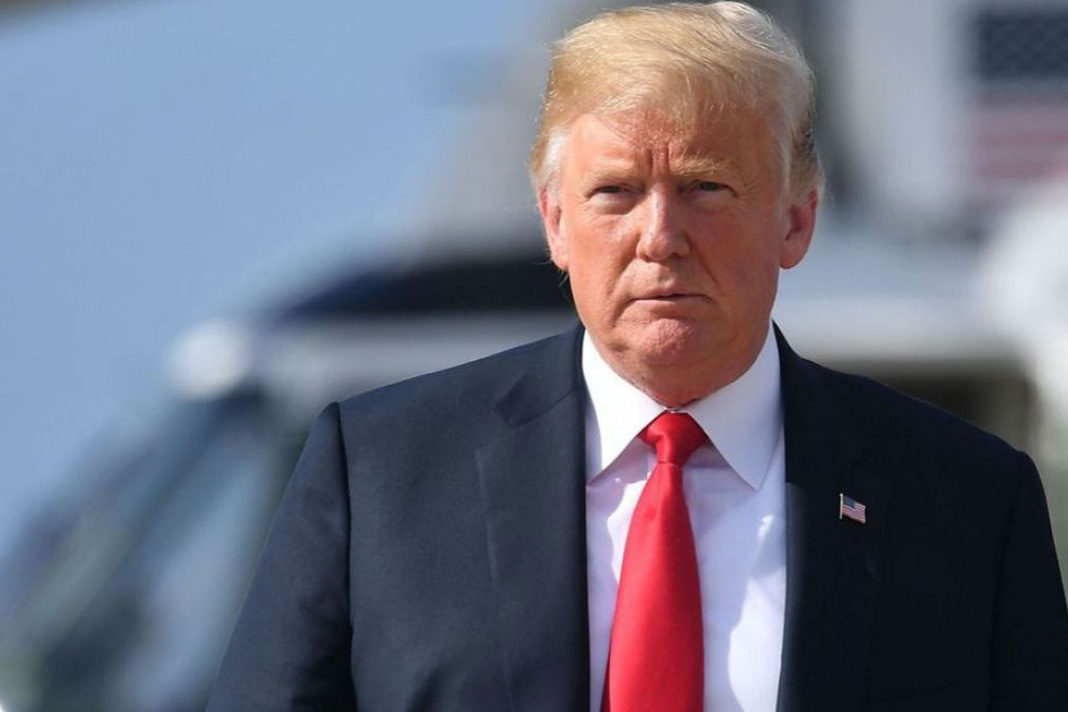 As the dust settles from the 2018 midterm elections, pro-life and pro-family advocates are now turning to the question of how to advance their goals with a Congress split between Democrats and the GOP.

Democrats took control of the House of Representatives, but Republicans gained at least two seats to their narrow Senate majority. Results in Arizona and Florida’s Senate races still haven’t been finalized, with a recount expected in the latter.

The most positive result for conservatives is the GOP’s retention and expansion of its Senate majority, which will not only preserve but strengthen its ability to confirm President Donald Trump’s judicial nominees. While most of his judges have overwhelmingly pleased conservatives, there has been some concern about Trump making more moderate picks to appease liberal GOP Sens. Susan Collins and Lisa Murkowski. Judges with clearer pro-life credentials can now presumably be confirmed without their support.

The day after the election, Trump also fired Attorney General Jeff Sessions, with whom the president has repeatedly expressed displeasure. Sessions’ Justice Department opened an investigation last year into Planned Parenthood’s sale of aborted babies’ organs, but has stayed silent ever since. A new Attorney General may be inclined to take a more aggressive stance on such scandals.

Loss of the House represents an unmitigated setback for conservatives, however, with policy improvements now largely limited to what the administration can do via executive action.

During Trump’s first two years, the House passed measures defunding Planned Parenthood, repealing Obamacare, and banning late-term abortion, which went on to die in the Senate. With one of Congress’ two chambers able to block pro-life legislation, the remainder of Trump’s first term is unlikely to see any further legislative victories.

Theoretically, Trump could still threaten to veto any budget resolution that contains funding for Obamacare or the abortion industry, but between the president’s history of signing budgets he’s criticized and Senate Majority Leader Mitch McConnell already signaling he wants to find “common ground” with House Democrats on healthcare and infrastructure, it appears unlikely.

Some also expect House Democrats to follow through on their threats to impeach both Trump and Supreme Court Justice Brett Kavanaugh. Neither can actually be removed from office without a two-thirds Senate vote, but Democrats could dominate months of congressional business and news headlines with investigations and proceedings, further forcing Trump and Republicans to focus on playing defense.

House Minority Leader Nancy Pelosi, who may be selected to once again become Speaker of the House, has downplayed impeachment talk, but conservatives suspect such assurances were merely meant to hide Democrats’ true intentions so as not to provoke GOP voter turnout.

During her victory speech, Pelosi declared the House would devote itself to “checks and balances to the Trump administration,” which many have interpreted as a threat to obtain Trump’s tax returns and use its subpoena power for other unspecified investigations into the administration.

Ultimately, all of the above will also impact the president’s chances of winning re-election in 2020.

On the one hand, some have predicted that giving Trump a Democrat foil to battle for two years is a blessing in disguise, as it will help energize Republican voters and highlight what conservatives call the extremism of Democrats in power. On the other, it remains to be seen whether more two years of only modest reforms will harm the grassroots’ enthusiasm to turn out to vote.

In the election’s immediate aftermath, pro-life leaders appear to be focusing on the positives.

“Yesterday was a clear victory for the pro-life movement,” Susan B. Anthony List president Marjorie Dannenfelser claimed, while adding that pro-lifers “cannot be complacent” and “must be prepared to fight to hold the line on important pro-life policies such as the Hyde Amendment.” Family Research Council president Tony Perkins stressed that “most presidents lose seats in the House and Senate in the first midterm election,” but Trump “defied history” by “expanding the GOP majority in the Senate.”

March for Life president Jeanne Mancini struck a different tone, however, warning that “all pro-life gains made by this Administration will come under fire, and we will no doubt see efforts to expand taxpayer funding for abortion as well as the erosion of conscience rights.”

“While the results of these midterm elections represent a significant setback, some measures can still be taken to minimize the damage and at the same time advance the pro-life cause,” she advised. “The President should issue an immediate veto threat any time standing pro-life policies, for example, the Hyde amendment, are stripped from legislation and continue to fill out appointments in the various Departments with people who will work toward a pro-life agenda.”

Mancini also called on the Senate to “accelerate the rate at which Judicial and Executive branch nominations are confirmed.”