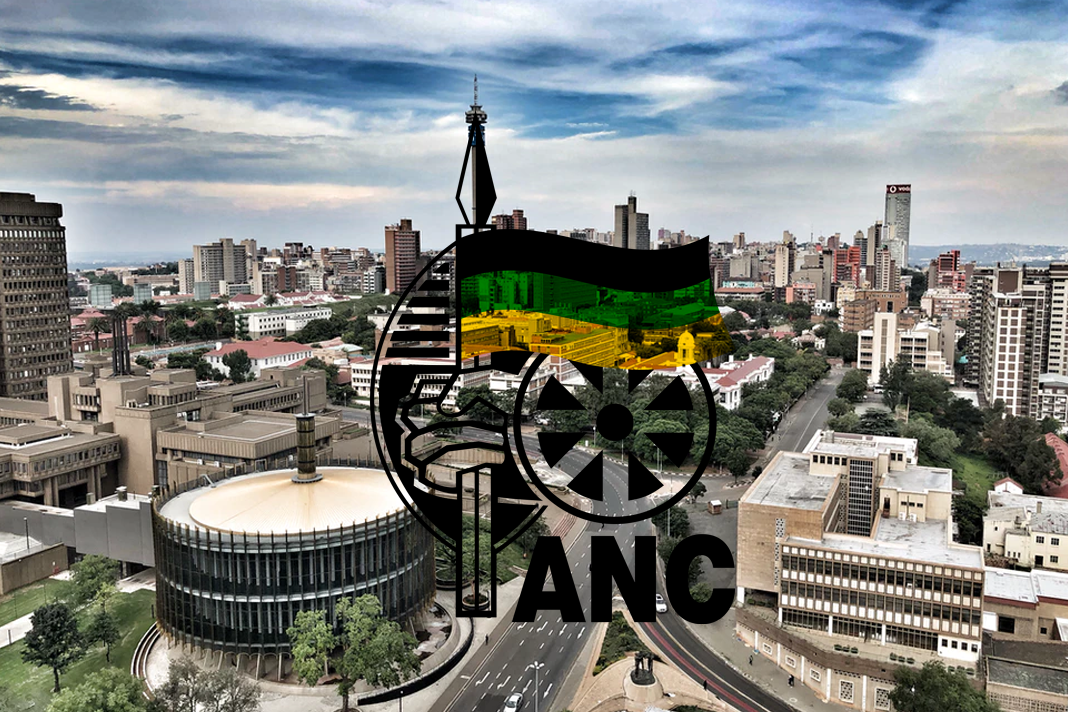 South Africa observed ‘Womens Day’ on 9 August. August has also morphed into “Womens Month” in which social, economic, and political issues are viewed through women’s’ perspectives. Sadly, things have not improved for women in post-apartheid SA. Sexual exploitation, abuse, and violence against vulnerable women has escalated since 1994.

The main problem being, government’s good intentions often clash with its ideology and disastrous policy choices. For example, the ANC government is ideologically linked to UN agencies and global leftist groups that advocate for unrestricted access to abortion and decriminalized prostitution as a verification of womens freedoms and equality.

This despite the mountains of evidence that prove the sex industry mercilessly exploits and abuse women whether its legal or not. In fact, decriminalized prostitution is a gift to pimps, brothel owners and crime syndicates. It never benefits women trapped in this sordid trade. Research shows the links between prostitution and organized crime is never broken.

UN agencies like UNESCO and UNICEF backed by leftist billionaire, George Soros’ “Open Society Foundation” is aggressively lobbying the ANC government to decriminalize prostitution in SA and make “Comprehensive Sexuality Education” (CSE) compulsory in the public schooling system. Millions of US dollars are pledged to advance this wicked agenda.

Family Policy Institute (FPI) has worked diligently over the past 14 years to lobby government -with verifiable evidence – that pornography and prostitution harms women. FPI’s submission to the SA Law Reform Commission (SALRC) on Prostitution Law Reform was instrumental in the SALRC recommendations against decriminalizing the sex industry in South Africa.

August may also turn out to be “face justice month.” Both former president, Jacob Zuma and suspended ANC Secretary General, Ace Magashule’s corruption trials begin this week. The key instigators behind the riots and looting that rocked the nation in July were rounded up. This means many of the Zuma faction in the ANC are likely to face stiff prison sentences.

Deputy President, David Mabuza who is also implicated in corruption is apparently back in the country following a five-week stint in Russia for a “medical check” for a mysterious illness. Government spokespeople have deliberately been vague about Mabuza’s health status.

The cabinet reshuffle was President Ramaphosa’s attempt to address the staggering ineptitude of the security cluster in his executive. Many were surprised that Police Minister, Bheki Cele kept his job. But this has more to do with the internal factional battles in the ANC than Cele’s ability to do his job. Cele has proven his mouth out-performs his brain by far.

President Cyril Ramaphosa may be slowly weeding out his detractors in the governing party. If he moves too fast, he risks alienating key members of the NEC. Ramaphosa needs to advance his strategy without triggering a recall by a deeply divided and factional ANC.

Hopefully, when the under-resourced National Prosecuting Authority (NPA) finally completes its investigations into corruption, fraud, money laundering and racketeering among the most prominent public officials in South Africa, the country’s courts will provide the nation the long-awaited justice it has been praying for – for the past two decades.

The 14 co-accused in the VBS Bank Heist appeared in court last week. The trial was postponed to October. Besides the officials accused of looting the bank of the R2 billion invested by municipalities and the poor, several top ANC and EFF officials are implicated.

It may not always look like it but God is at work in South Africa. I thank God for every prayer initiative in the country. However, Christians who trust in the power of prayer must adopt the daily habit of praying for everyone in authority. Keep praying, keep standing. God is listening.