Home News Why Has The Church In South Africa Grown Silent? 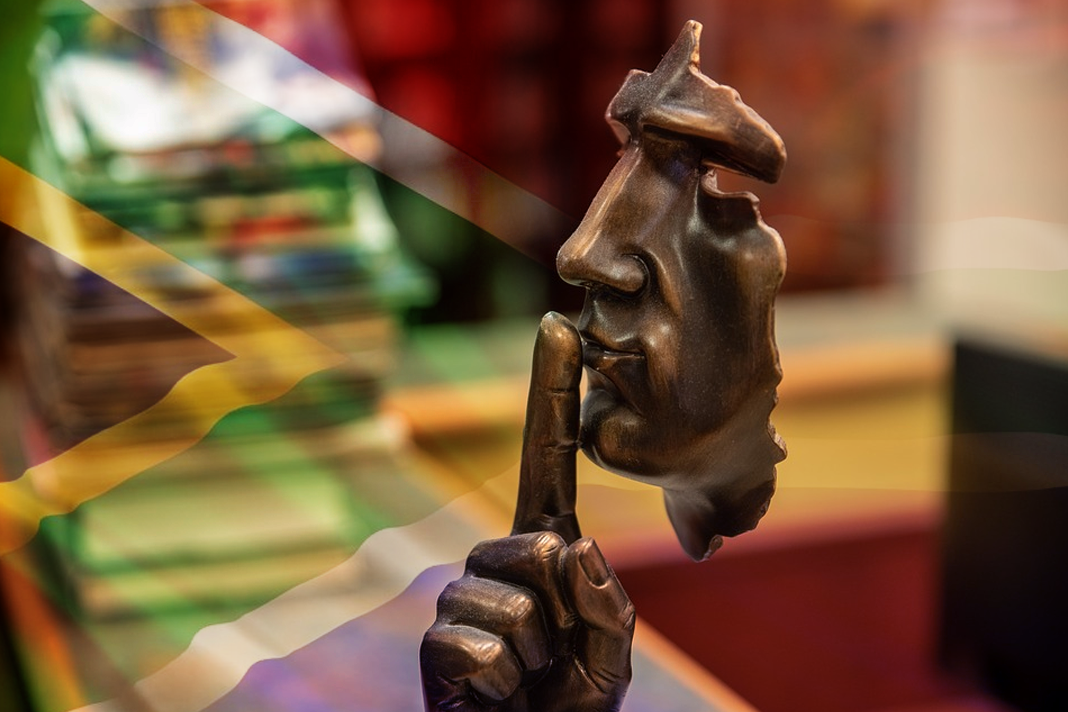 On 1st February 1997, abortion-on-demand was legalised in South Africa. The “Termination of Pregnancy” Act was probably the most controversial and unpopular piece of legislation to be enacted in South Africa. At the time, the Ministry of Health reported receiving hundreds of thousands of submissions concerning the proposed legalisation of “abortion on demand.” Over 98% of these submissions opposed the legalisation of abortion. Tens of thousands marched to Parliament to, amongst other concerns, oppose abortion. Scores of delegations and thousands of submissions to the Constitutional Assembly also implored the authorities not to legalise the killing of pre-born babies. Many surveys and opinion polls confirmed that the vast majority of South Africans were against abortion. “If My people, who are called by My Name, will humble themselves and pray and seek My face and turn from their wicked ways, then I will hear from Heaven and will forgive their sin and will heal their land” 2 Chronicles 7:14.

Why Has the Church Grown Silent?
How is it that, despite such initial opposition to the legalisation of abortion, we still have abortion over 23 years later? Why has the Church grown silent? Have we accepted the status quo and given up? Or have we become too afraid to speak out? “Even among the rulers many believed in Him, but because of the Pharisees they did not confess Him, lest they should be put out of the synagogue; for they loved the praise of men more than the praise of God.” John 12:42-43

Cowardice is Destructive
Compromise and cowardice hurts everyone concerned. Cowardice is destructive and short-sighted. In Revelation 21:8, cowards are at the top of the list of those who will be condemned by God for all eternity, thrown into the Lake of Fire.

Christian Courage
The Word of God commands us not to be afraid of any man (Deuteronomy 1:17). We are warned that the fear of man will prove to be a snare (Proverbs 29:25). The Scriptures tell us of those who would not say anything about Jesus publicly for fear of the people (John 7:13). Even the Apostle Peter, who was normally so bold and brave, gave in to compromise and cowardice when “he withdrew and separated himself, fearing those who were of the circumcision. And the rest of the Jews also played the hypocrite with him, so that even Barnabas was carried away with their hypocrisy. But when I saw that they were not straightforward about the truth of the Gospel…” then the Apostle Paul rebuked them openly (Galatians 2:12-14).

Courage is not the absence of fear, but the determination to do our duty in spite of our fear. Some rational, God-given sense of caution can protect us and our loved ones and prolong life. But if fear paralyses us into inactivity, neutrality, compromise, cowardice, defeat and disobedience, then it is evil. “For God has not given us a spirit of fear, but of power and of love and of a sound mind.” 2 Timothy 1:7

We are not called to be popular, but faithful. The Great Commission is not about how to win friends and influence people, but how to make disciples of all nations, teaching obedience to all that the Lord has commanded. Like Shadrach, Meshach and Abednego, we need to stand firm in the Faith, no matter what the cost. We are called to submit to God, to resist the devil and he will flee from us (James 4:7). We are called to overcome the world: “Because He Who is in you is greater than he who is in the world.” 1 John 4:4

Poland – Abortion Legislation Reversed
I do believe there is hope. If we repent of our silence and begin to speak out, God will have mercy on South Africa. There are several countries where abortion has become illegal again. In Poland, under communist rule there were consistently over 100,000 abortions registered each year. In 1990, with both the church and doctors discouraging abortion, the numbers fell to 59,400. Then in 1993, abortion was banned except for danger to the life of the mother, foetal handicap, or rape.

Love in Action
The Bible calls us to be compassionate towards those who are in a crisis pregnancy situation. It also calls us to courageously speak out against the injustice and national sin of abortion. “Speak up for those who cannot speak for themselves” Proverbs 31:8.

Resources for Life
Contact us if you would like a pro-life speaker to speak at your church or school or if you want us to screen a pro-life film (such as Babies are Murdered Here, The Abortion Matrix, The Silent Scream or, The Hard Truth) at your church or youth group (Cape Town area only, or obtain these from Christian Liberty Books).

Resources to Empower You
To assist pastors in informing and inspiring their congregations to prayer and action, Africa Christian Action is offering a Pro-life Pack: This includes pro-life sermons, prayers of repentance, the Bible Study: Scripture and the Sanctity of Life and audio of Abortion is Murder, or, Do Christians Care? Sanctity Life Sunday Service and Sermon. These packs and pro-life books, especially Make a Difference: A Christian Action Handbook for Southern Africa, DVDs, bumper stickers, T-shirts, and Precious Feet lapel pins are available from Christian Action.

“Rescue those being led away to death; hold back those staggering toward slaughter. If you say, ‘But we knew nothing about this’, does not He who weighs the heart perceive it? Does not He who guards your life know it? Will not He repay each one according to what he has done?” Proverbs 24:11-12 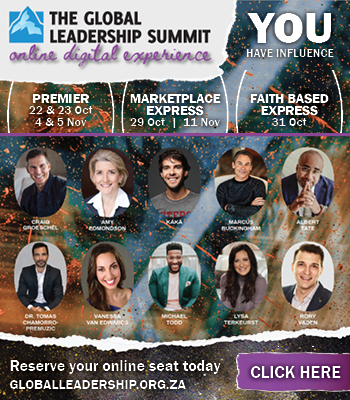