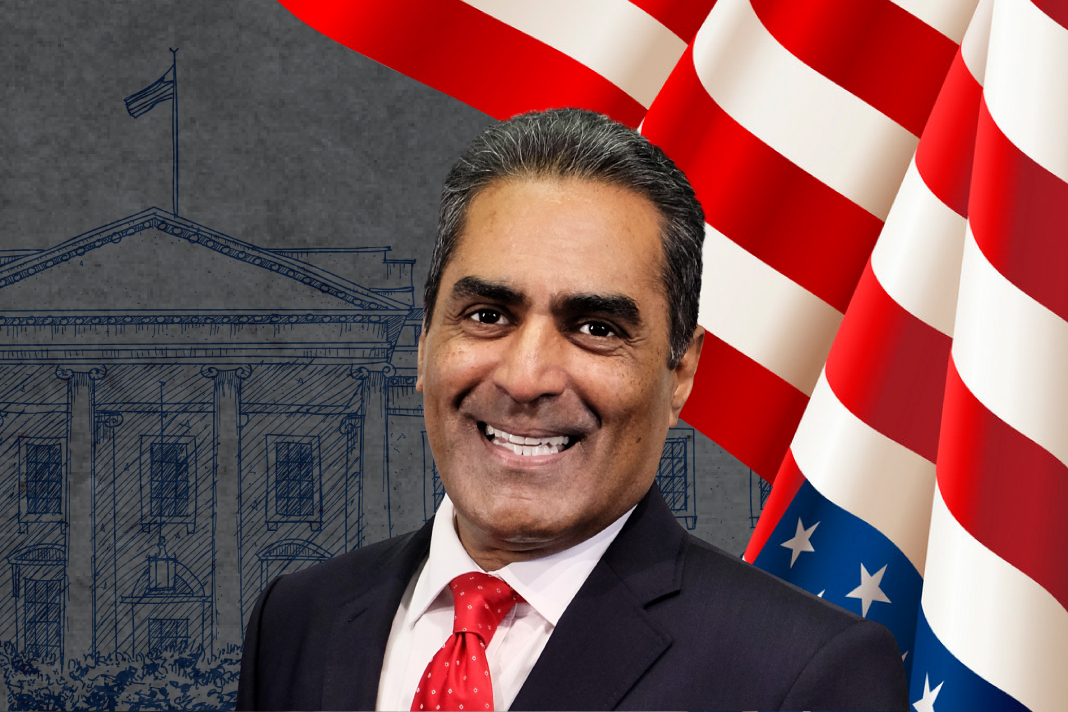 The US debate surrounding the moral standing of political leaders will resonate with corruption-weary South African citizens. However, unlike the US, the moral failures of South Africa’s public officials devastated our country’s economy, destroyed state-owned enterprises, and crippled vital democratic institutions. In contrast, the US economy is performing extremely well. Unemployment is at record lows and US citizens are prospering – especially lower income earners. Significantly, therefore, the moral debate surrounding Donald Trump does not centre on his successes in office – most of the condemnation of his presidency is political and driven predominately by the liberal left.

Can God use a crude erratic man like Donald Trump to fulfil His will?

Against all odds
Donald Trump achieved the unthinkable in 2016. He defeated Hillary Clinton at the polls. By so doing, he humiliated the mainstream-media pundits who gleefully declared a Trump victory “impossible.” The Washington Post signalled the start of impeachment measures against the newly elected president on the day of his inauguration. Significantly, for the first time in America’s history, the Democratic Party and its allies in the liberal media and Hollywood declared their intentions to overthrow a democratically elected president – by any means necessary – even before he settled into office. However, and like no other president before him, Trump met fire with fire. He attacked the liberal establishment for its phony investigations and mocked the ‘fake news’ media for their biased reporting.

True to his word
Trump fulfilled a large percent of his campaign promises within the first three years of his presidency. Whether you agree with his policies or not, no politician in living memory has accomplished this feat. Most importantly: For evangelical Christians, Trump has kept his promises on pro-life issues, reversing most of his predecessor, Barack Obama’s pro-abortion policies. Obama also seriously eroded religious freedom during his presidency. The homosexual movement made significant gain during his administration. Obama cancelled the annual ‘National Day of Prayer’ observance at the White House and replaced it with homosexual celebrations to mark “pride month.” Trump reversed this, welcoming evangelicals back into the White House to hold regular Bible studies and prayers meetings.

Relationship with Middle East
Compared to his predecessor, Trump’s relationship with Israel is a game-changer. Obama was openly hostile to Israel while cosying up to nations like Iran – the world’s leading state sponsor of terrorism. Obama released billions of dollars to Iran before leaving office – a move that emboldened global terrorism. In contrast, Trump is considered Israel’s best friend. Within the first 18 months of his presidency, Trump relocated the US Embassy to Jerusalem – a promise not kept by numerous US presidents – and recognised the Golan Heights as Israel’s sovereign territory. Trump also defeated ISIS and choked the flow of funds to terror groups like Hamas. However, Trump’s unilateral withdrawal from the Iran Nuclear Deal and the reintroduction of crippling sanctions against the rogue nation has done the most to disrupt the flow of funds and weapons to international terrorism.

Don’t support ‘charm’
A personal moral comparison between Trump and Obama will favour the latter. Obama is suave, politically astute, and the husband of one wife with a beautiful family. He is charming and articulate and hardly ever insulted opponents. In contrast, the three-time married Trump with his penchant for crazy tweets is considered crude, erratic, and in-your-face – hardly the stuff of diplomacy. But when I consider the terrible carnage Barack Obama’s policies wreaked on life, faith, family, and religious freedom not only in the US but globally, I’ll settle for Trump anytime. Millions of Christians supported Obama because of his charm and eloquence – while his policies wreaked havoc on the sanctity of life, the natural family, religious freedom, and long-time US ally, Israel.

God is at work!
Interestingly, Obama claimed to be a born-again Christian. Trump never did. However, the morally questionable Trump has done more for the sanctity of life, the natural family, religious freedom, and Israel than any other president before him. Remarkably, he accomplished all of this in the first three years of his presidency while simultaneously fending off relentless attacks from the entire liberal establishment. The question is, can God use a crude erratic man like Donald Trump to fulfil His will? The answer is, Yes He can! And He will do so again and again.