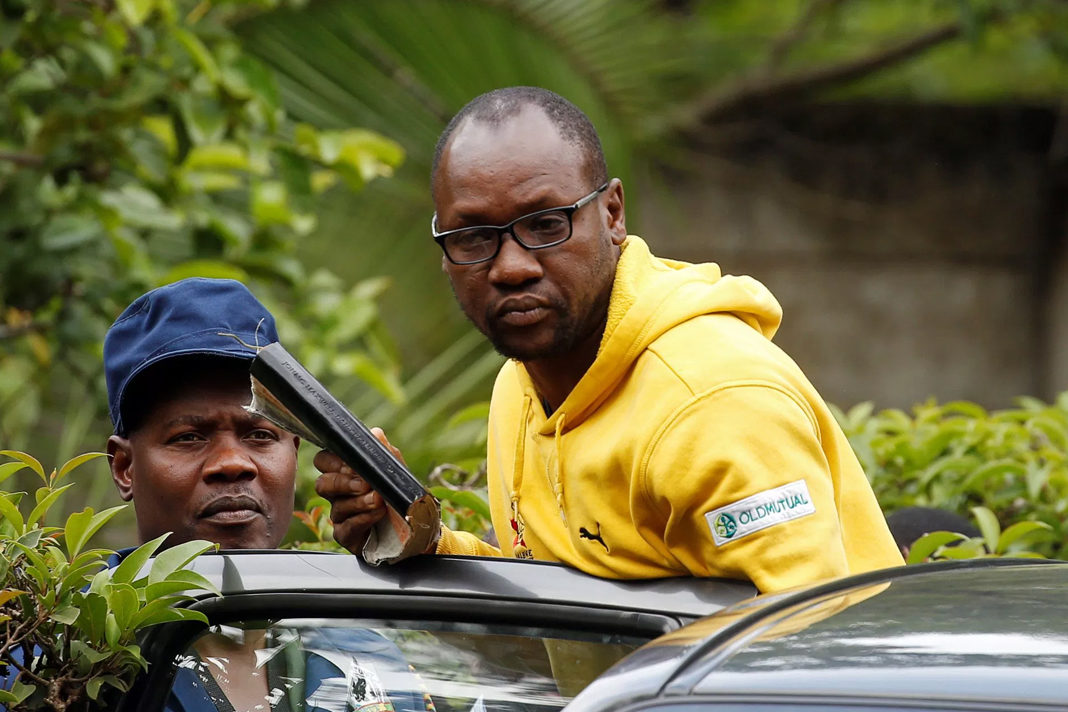 The Zimbabwe Council of Churches (ZCC) urged the government to stop using state security agents to indiscriminately shoot at protesting civilians who were exercising their constitutional right to demonstrate, reports NewsDay.

And in another development linked to this week’s bloody protests in Zimbabwe over 150% fuel hikes, popular pastor and outspoken government critic, Evan Mawarire has been charged with treason. He was arrested at home yesterday for allegedly inciting violence. According to media reports about 600 civilians were detained and charged with public violence yesterday.

Mawarire’s lawyer, Doug Coltart, told NewsDay that Mawarire and trade union leader Peter Musaka had called for a “national stay-away day” in a video which had triggered the charge, reports NewsdzeZimbabwe.

He said: “When I asked one of the police officers where exactly in the video is the incitement to violence, he said ‘ah maybe that bit is a little bit silenced in the video’ so there’s really no basis for the charge”,

Mawarire has faced similar charges in the past and won his cases in court.

At least eight people were reportedly shot dead in Zimbabwe between Monday and yesterday by police in attempts to quell protests and more than 30 people have also been treated for injuries, according to Zimbabwe Association of Doctors for Human Rights. The government also cracked down on protesters by shutting down social media in the country, a drastic move which has sparked international outrage.

NewsDay reports that the ZCC statement says: “The church pleads with those in the security sector to stop shooting civilians. We reject the use of violence and intimidation against those citizens exercising their democratic rights and fundamental freedoms in peace.

“The church also urges all citizens of goodwill to assist those injured and comfort the bereaved.

“The church also calls upon all public health facilities to ensure that all those affected will access immediate help and treatment without discrimination.”

ZCC said many Zimbabweans were living in abject poverty and the increase in the prices of fuel and other commodities have caused pain, but this did not justify violent protests.

“Regrettably, citizens’ protests and acts of civil disobedience have degenerated into violence, destruction of property, injury and loss of life.

Information at hand suggests that some of those who got injured and killed were from gunshot wounds,” the church grouping said.

“Many Zimbabweans are struggling to make ends meet.

“The effects of price increases not only to fuel, but to basic goods and services such as health, education and food have made many people angry and desperate.

“They have also deepened divisions and heightened disagreements.”

The ZCC added: “At this moment of despair, Zimbabweans long for their leaders in government and all other sectors to show urgency and leadership in addressing their concerns.

They are seeking confidence that their situation will be improved sooner than later.

Many Zimbabweans desire a just distribution of both gains of living in Zimbabwe as it goes through this transition.

The churches said all people wishing to express themselves should do so peacefully and called on Zimbabweans to unite to solve the ongoing challenges.

A letter from Zimbabwe, by Mike Freeth executive director of Mike Campbell Foundation paints a grim picture of life in the nation under the internet shutdown. He warns of an escalating humanitarian crisis if the situation is not resolved soon and asks for prayers for Zimbabwe.

Zimbabwe’s president Emmerson Mnangagwa who imposed the price hikes that triggered this week’s crisis, has been out of the country throughout the troubles. He is on an extended overseas trip that will include a stop at the World Economic Forum in Davos, Switzerland, next week to plead for more foreign investment. Former military commander and vice president Constantino Chiwenga, a hardliner, is in charge at home.