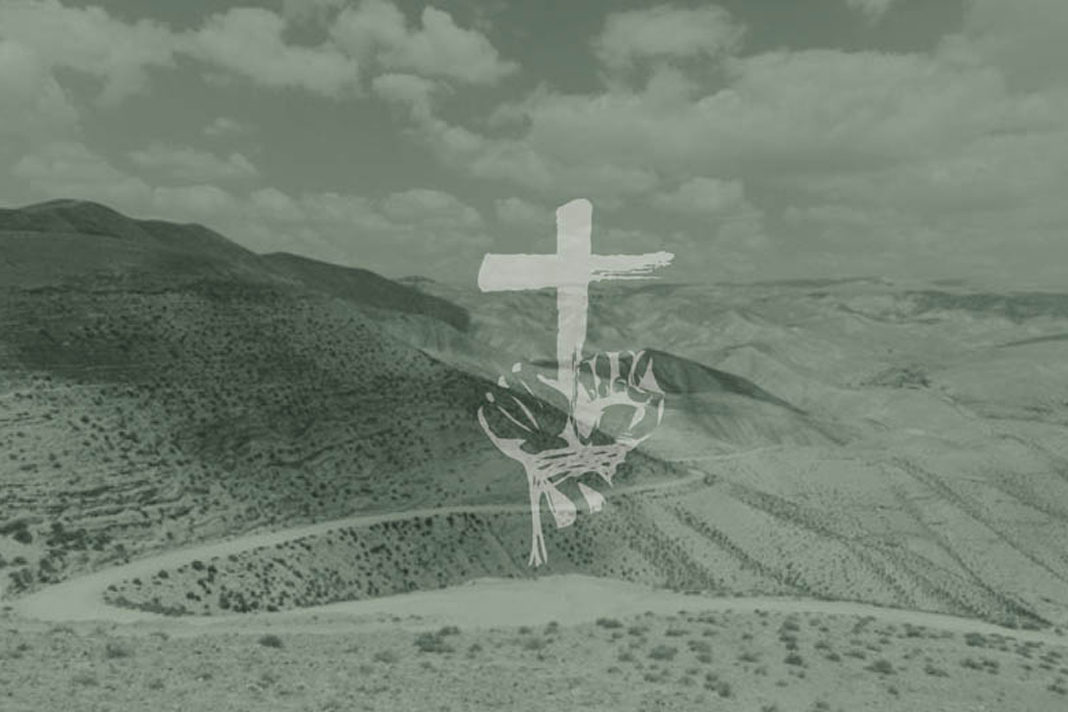 One of the tactics Gulf countries have historically used to justify their oppression of religious minorities is the narrative that Islam has always existed in this locale. Christianity is thus viewed as a type of foreign invader and not tolerated. However, this narrative has been challenged in recent years.

The first significant challenge happened in Saudi Arabia last year. The government announced that any pre-Islamic sites would be preserved, but independent studies later showed that while the government was “preserving” a known historic Christian site that pre-dated Islam, the authorities preferred to keep it a secret from the population for decades.

Neighboring Bahrain is, in some ways, less harsh than Saudi Arabia. Still, the narrative persists that Christians are always foreigners. The recent discovery shows that this was not the case. The site was first investigated three years ago, although the result is now known. Notably, the site proves how Christianity first existed in the location. An ancient mosque was built on top of an even older Christian building.