Home News Are You Ready For The New Things God Is Orchestrating For His... 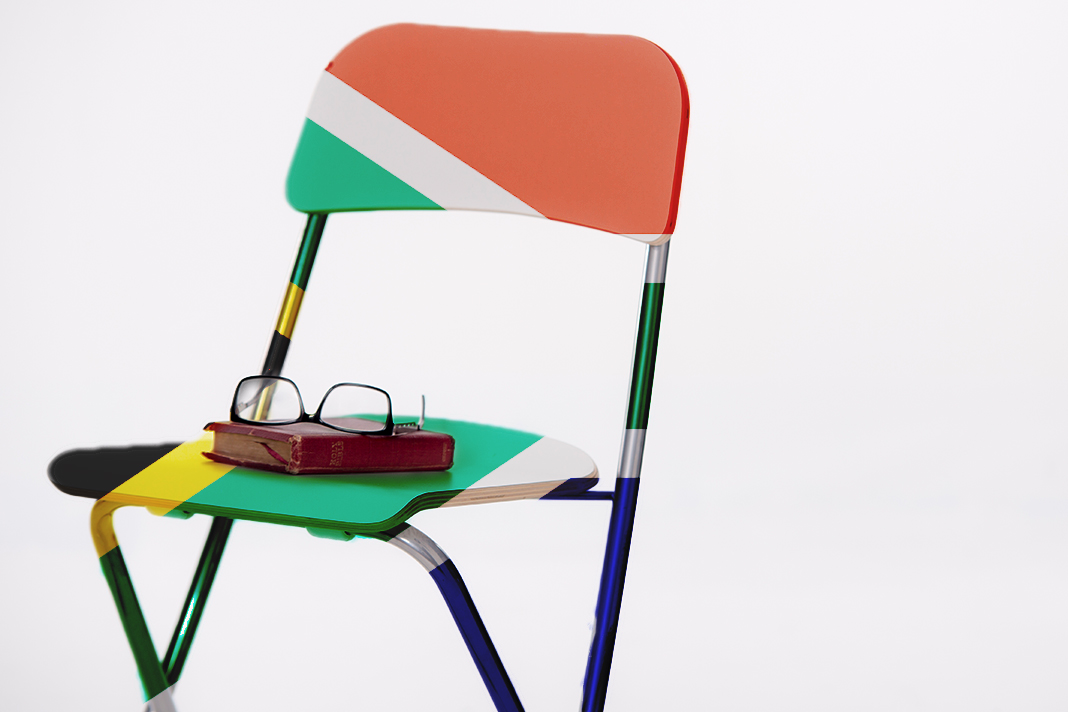 Are You Ready For The New Things God Is Orchestrating For His Glory?
On 31 May, the global Body of Christ observed Pentecost Sunday with various online prayer and worship initiatives. However, conflict, chaos and turmoil dominated world headlines in the lead-up to this momentous event. Global political and economic systems appear to be shifting before our very eyes.

God works all things in accordance with His perfect will. He is reorganising the affairs of men for this purpose. Old alliances are being restructured and new ones established as nations struggle to come to terms with the changing times.

Since President Ramaphosa lifted the ban on Church gatherings, criticisms against the Church have grown. According to various “experts” resuming Church services is “dangerous and reckless.”

Apparently, adherence to strict health protocols work only in supermarkets, shopping malls, factories and construction sites (with much larger crowds) but not in Church meetings of 50 people. Irrationality appears to be a greater public menace than the virus.

Sadly, although Church leaders initially negotiated a safe and phased resumption of Church services, they did not speak as a united Church once the requests were granted.

Former SAA chairperson, Dudu Myeni was declared a delinquent director by the North Gauteng High Court. But this was too little too late. The ANC appointed and protected Myeni, proceeded to run the national airline into the ground. SAA lost R55 billion as a result of rampant corruption and maladministration. 255,000 jobs are reportedly at risk thanks to the ANC facilitated actions of the grossly incompetent Dudu Myeni.

In international news, the tragic death of George Floyd an unarmed black man killed by a white police officer in the US triggered countrywide riots, violence and destruction of property.

Four police officers were fired and one charged with murder. They will hopefully be prosecuted to the full extent of the law. Police brutality cannot be tolerated.

However, multiple reports suggests George Soros funded ANTIFA anarchists with no connection to the initial peaceful protests to George Floyd’s murder, were bussed and even flown into dozens of US cities as “paid protesters” to foment anarchy and ignite a race war.

The liberal mainstream media stoked the mindless violence, looting and wanton destruction of private property by justifying the criminal actions of the bussed in rioters. Anarchists were recorded urging attacks on whites. Several black owned businesses were burned to the ground in Minneapolis forcing owners to paste “black owned business” signs on store fronts to ward off attacks.

Labeling all whites as racist is as mindless as labeling all blacks as criminals. Just two weeks before Floyd’s murder, a black father of six was shot and killed in a Michigan store for denying a black woman’s daughter entry for not wearing a mask. Her husband and son killed the man for doing his job. There was no public outrage for this black man’s senseless murder.

The main reason for the high rates of black homicides, abortions and prison incarcerations are fatherless homes. Dysfunctional and broken families have taken its toll on the African American community. Multi-million dollar government interventions cannot fix what God established at creation – children need a mom and dad and Marriage and Family Matters.

There is so much happening in the world today, it’s difficult to keep track of changing events. President, Donald Trump has officially terminated the US relationship with the corrupt World Health Organisation (WHO).

Trump also tackled Big Tech’s liberal bias. For years, tech giants like Facebook, Google, Twitter and YouTube have unfairly censored conservative views. Pro-life and pro-family views in particular are routinely deleted or censored while liberal propaganda is given free reign. Trumps actions may be a game-changer and will render Big Tech vulnerable to costly litigation.

The delisting of rogue CCP linked companies from the US stock exchange and sanctions against others are realigning world economic markets. China based US, EU and Japanese companies are seeking greener pastures. The UK has proposed a 10 country alliance to counter Huawei dominance and reduce dependence on China for crucial 5G wireless technology.

The world is changing fast. Perhaps too fast for most of us to keep track. The global Covid-19 pandemic has undoubtedly exposed the brutality and tyranny of the CCP. This regime was getting away with murder, mass incarcerations, Nazi-like atrocities against people of faith and the brutal suppression of its own citizens. Most countries ignored these human rights abuses because of the economic benefits of China’s massive slave-labor markets.

However, the unprecedented loss of life and economic destruction Covid-19 wreaked on the world has changed the way most nations view the Chinese Communist dictatorship. The CCP’s wicked agenda is under intense scrutiny as over one hundred countries demand an investigation into the questionable origins of the coronavirus and the CCP’s response to it.

If you look close enough, you will notice seismic shifts in the global political and economic landscape. Which raises the question, what will a post pandemic world look like? You and I must continue to pray that God’s will be done during this crisis. But we must also pray that South Africa will find itself on the right side of change once the dust settles.