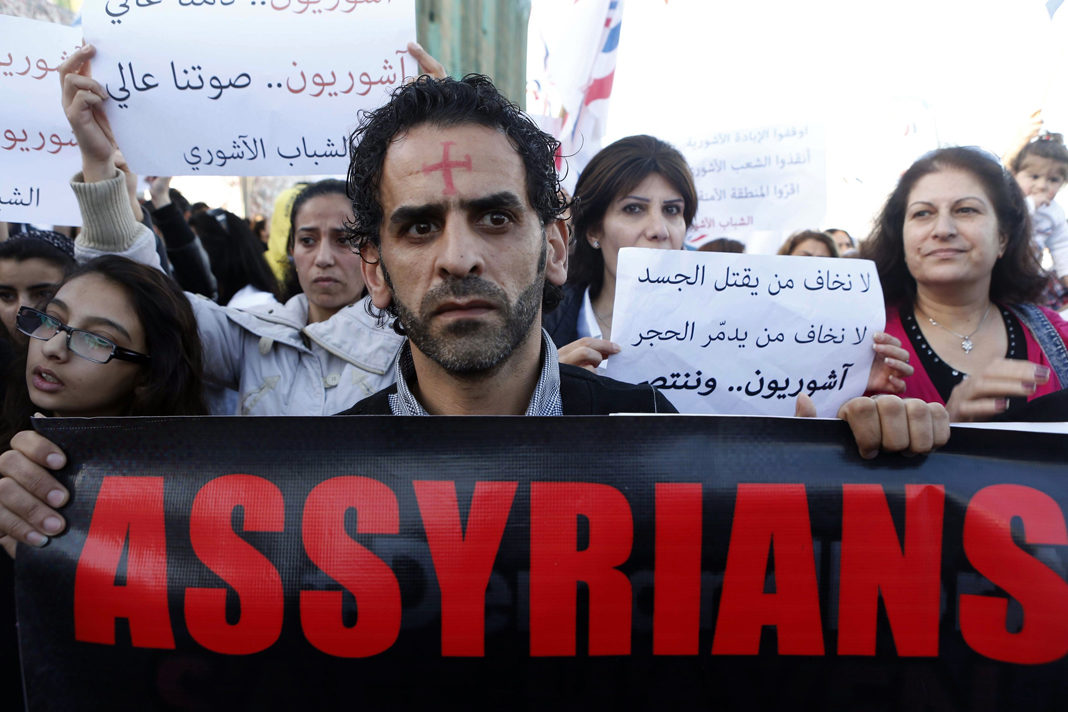 Assyrian Christians across the globe have issued a joint statement asking for a thorough investigation into the disappearance of a kidnapped elderly couple in southeastern Turkey. The letter is signed by nearly 30 Assyrian Christian groups and states unequivocally that this kidnapping is strongly underscored by ongoing religious persecution.

Hurmuz and Simoni Diril were kidnapped on January 11, 2020. A neighbor who witnessed the abduction said that the couple was taken by PKK members, two men and one woman. The Turkish authorities have opened an investigation, but their whereabouts and status remain unknown. Their son is the only Chaldean Catholic priest in Turkey approved to provide pastoral care. The couple had returned to their village 10 years ago after it had been evacuated several times because of local conflicts. The statement says, “the very few families who have decided to remain (in the region) have done so in the hope of rebuilding their homes and churches and reviving their ancient villages.”

The statement issued by Assyrian Christians makes several requests, including:

That the Turkish authorities continue the investigation and swiftly prosecute the perpetrators.

That the Turkish authorities take steps to protects its Christian citizens.

That the international community speaks out and takes steps to promote religious freedom in areas where Christians are oppressed.