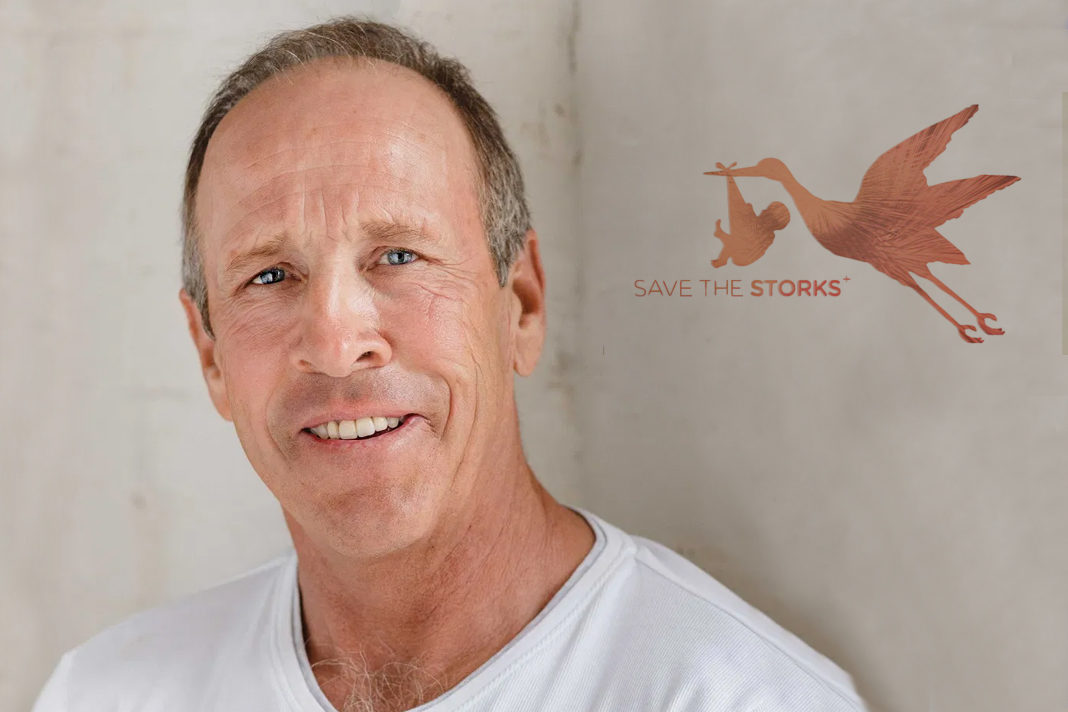 Viral sensation and award-winning comedian Jeff Allen has become an advocate for the Save the Storks organization. Save the Storks offers free pregnancy tests and ultrasounds via “Stork Buses” which partner with pregnancy resource centers across the country. Allen says he saw one of the buses while performing at a festival a few years ago and it made an impression.

“What this organization does is non-political,” says Allen. “They park these buses across from abortion centers and offer women a free ultrasound so they can make a true choice. Four out of five women who visit a Stork Bus decide to keep the baby. That is astounding.” 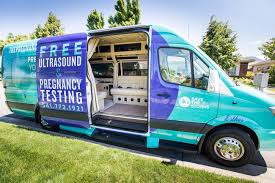 Allen says the mission of Save the Storks hits him on a very personal level.

“My wife Tami was in her early 20s, single and pregnant,” says Allen. “She contemplated ending the pregnancy, but the doctor she visited allowed her to hear the heartbeat and she made the decision to keep the baby. When we married, I adopted her son and became his dad. Today, he is 36 years old and has given us two incredible grandchildren. I am so grateful Tami made the choice she did.”

“We are thrilled at Save the Storks to have the incredibly talented comedian and all around great guy, Jeff Allen, joining us in our efforts to revolutionize the pro-life movement,” say Robinson. “He’s just the kind of artist we want to work with and we are humbled and honored he chose to work with us as well.  We look forward to this partnership with Jeff and his entire team.”

Allen is currently headlining The America I Grew Up In comedy tour across the U.S. For more information, visit www.JeffAllenComedy.com. 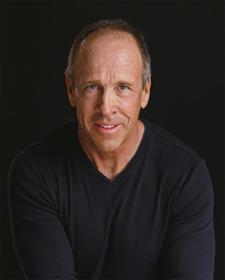 About Jeff Allen:
With over 130 million views on social media and counting, comedian Jeff Allen has garnered international acclaim for his rapid-fire comedy routines, honed during his five-decade-long career. He is one of the most requested comedians on Sirius XM radio, and has been seen on every cable comedy show in America. Allen has performed at the most prestigious venues in the world—from Presidential Inaugurations to the Sundance Film Festival to the Grand Ole Opry. His extensive television appearances include Showtime, Comedy Central’s Premium Blend, VH1’s Standup Spotlight,  among many others. His recent Dry Bar Comedy video special has gone viral, and re-introduced his comedy to a whole new generation of fans. He starred in the critically-acclaimed film, Apostles of Comedy, the syndicated comedy series, Bananas, and his own one-hour comedy special, Happy Wife, Happy Life. 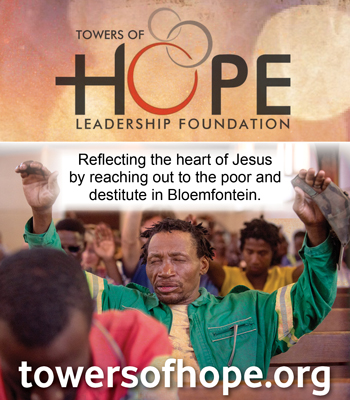