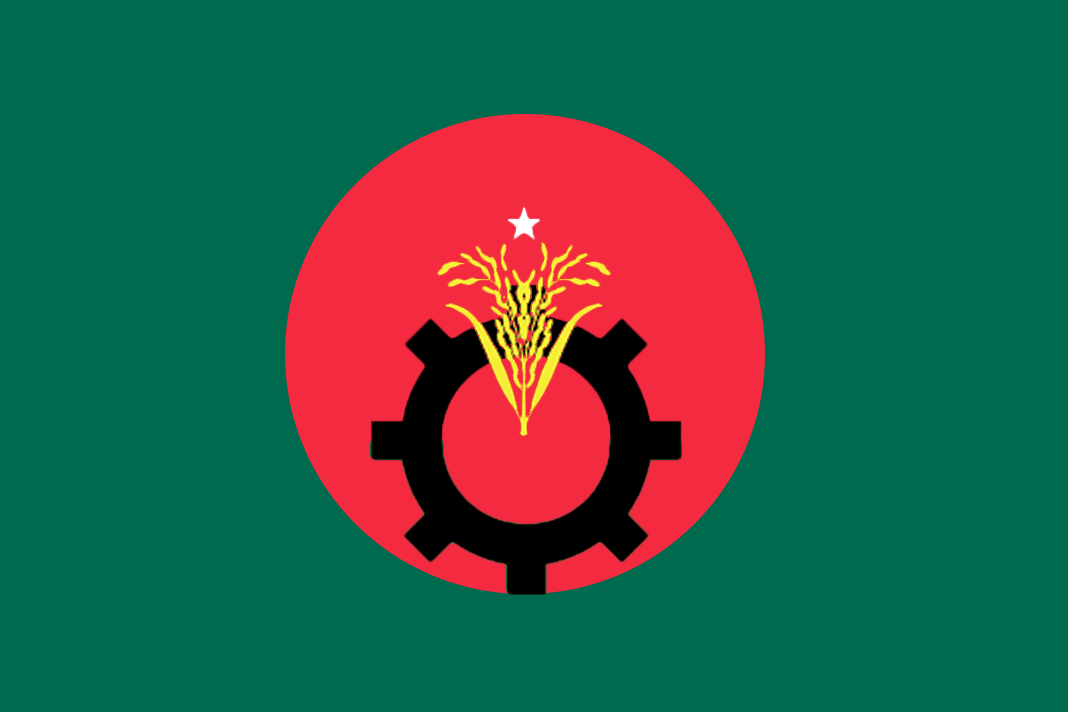 At a gathering organized by the Bangladesh Hindu-Buddhist-Christian Welfare Front in Bangladesh recently, the head of the Bangladesh Nationalist Party (BNP) made strong statements about religious freedom in his country.

He remarked that the government, headed by the ruling Bangladesh Awami League, had failed to protect religious minorities. He highlighted that in addition to the troubles confronting Hindu and Buddhist communities, the lands and homes of defenseless Christians have faced attacks.

The BNP leader pointed out that while the government has tried to speak out against communalism, which drives the various communities of the country to harass and attack one another, it has failed to follow through with action. “In order to restore the people’s voting rights, protect human rights, establish peace in this country, we should uproot all the seeds of communalism in this country,” he said.

In justifying his harsh criticisms of religious freedom in Bangladesh, he referenced a recent report from the U.S. Department of State. This report, released on June 2, reviewed the experiences of religious communities in Bangladesh in 2021.

The report shows that Bangladeshi Christians face various kinds of persecution. Christian members of ethnic minorities are forced to contend with evictions and land seizures stemming from land disputes. Christian converts from Hinduism or Islam are treated to crushing social isolation from their families and communities. Overall, there are also many reports of attacks and harassment against Christians by Muslim radicals.

The brother of a Christian student murdered by a mob of Muslim students in May of last year said, “As Christians, we are a long way from enjoying security and justice.” With religious freedom sorely lacking in Bangladesh, we pray that God would continue to provide and care for his persecuted Church in the country.