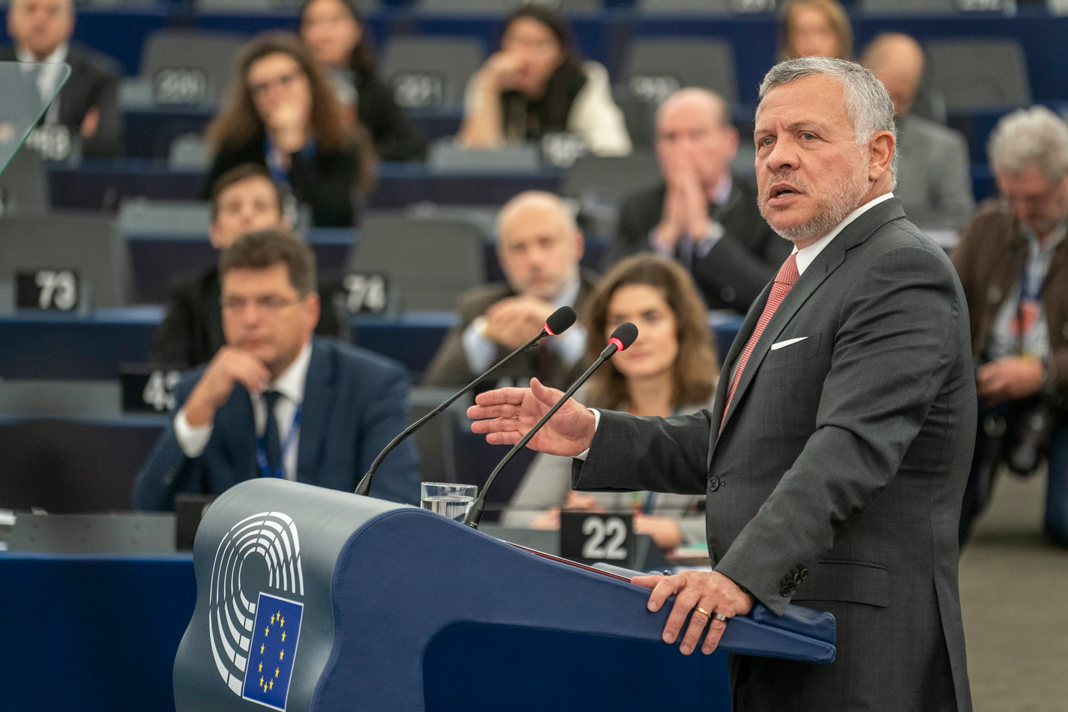 On the surface, US President Joe Biden’s invitation and the resulting first visit with an Arab head of state—Hashemite King Abdullah II—seems straightforward. After all, for many years Jordan has been a staunch US ally in the region. However, in the complex neighborhood that is the Middle East, there may be more behind the meeting than first meets the eye.

The invitation may signal a return to more cordial relations between the two countries as King Abdullah II strongly opposed former President Donald Trump’s recognition of Jerusalem as the capital of Israel and his efforts to help Israel establish diplomatic relations between several other Arab states—namely, Bahrain, the United Arab Emirates, Sudan and Morocco.

Speaking earlier this month, White House Press Secretary Jen Psaki seemed to confirm this as she said Abdullah’s visit “will highlight the enduring and strategic partnership between the United States and Jordan, a key security partner and ally of the United States.”

While Israel and Jordan signed a peace treaty in 1994, the ensuing years have not been without challenges to keep the diplomatic ties open. One point of discord has been Jerusalem’s Temple Mount, a site holy to both Islam and Judaism. King Abdullah II, who traces his ancestry back to the prophet Muhammed, is the official custodian of Muslim holy sites in Jerusalem. Just one day before his visit with Biden, Jordan lodged an official complaint with Israel over Jewish visitors on the Temple Mount during the observation of Tisha B’Av [Fast of the Ninth of Av].

Control of the Temple Mount and its Muslim holy sites is critically important to Jordan, 40% of whose population have their roots in this area and hope to see a Palestinian state established with east Jerusalem as its capital. A return of US support for a two-state solution could help King Abdullah immensely.

Regional power struggles also play a part and control of the holy sites is one key. The first and second holiest Muslim sites are Mecca and Medina—both located in Saudi Arabia. As these two nations jockey for the position as leader of the Sunni Muslim states, having the ear of the US president on the issue of Jerusalem could be important in the regional maneuvering for power.

Finally, US support could help bolster the Hashemite kingdom’s stability, which was shaken earlier this year. A plot to unseat King Abdullah II and replace him with his half-brother, Prince Hamzah bin al-Hussein, was discovered before it could be carried out.

Does President Biden’s invitation to Jordan’s King Abdullah before a similar one to either Israel’s Prime Minister Naftali Bennett or the Saudi king signal anything in particular? Or is it just a matter of “someone” has to go first?