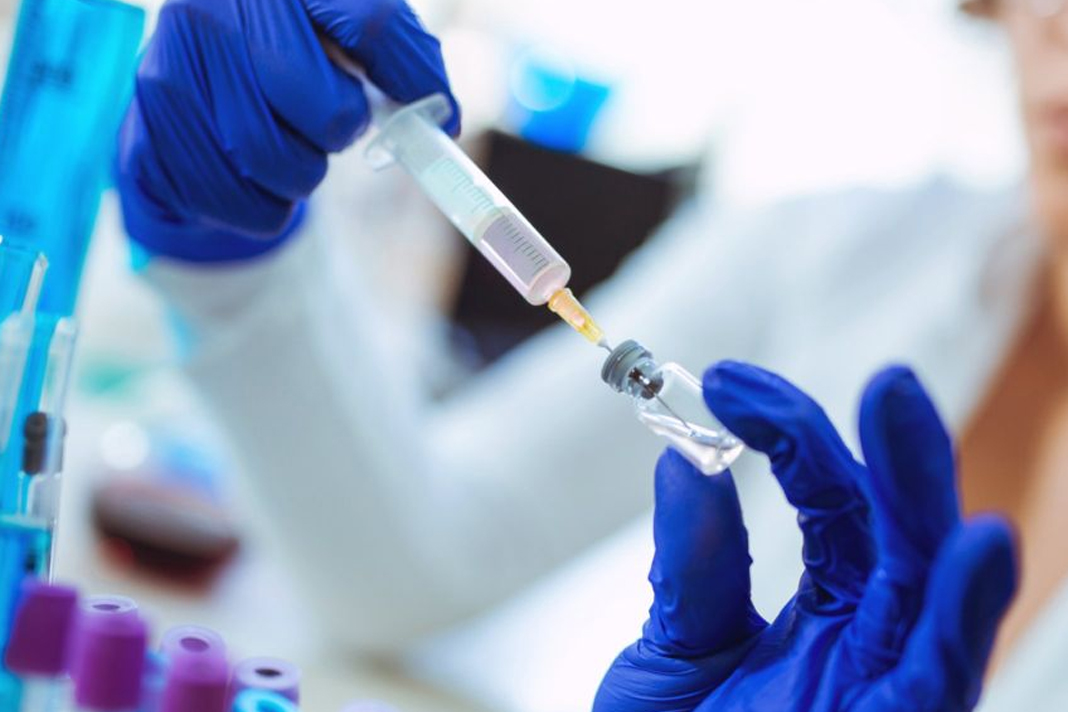 A coronavirus vaccine developed in Israel was tested successfully on lab hamsters and shows promise as a potential cure for the pandemic, Israel Hayom reported Sunday.

The Institute for Biological Research (IIBR) published a report Friday showing how the new vaccine being developed in Israel successfully inoculated hamsters against the coronavirus.

The vaccination of hamsters “results in rapid and potent induction of neutralizing antibodies against” the coronavirus, the researchers wrote, adding that the lungs of infected hamsters displayed extensive tissue damage while “the immunized hamsters lungs showed only minor lung pathology, and no viral load.”

The IIBR noted that more than 90 vaccines are being worked on around the world using a variety of technologies, none of which have yet been approved. The Israeli team used a different approach using the “recombinant replicating virus” method that was originally discovered by two American researchers.

Prime Minister Benjamin Netanyahu announced last week that Israel has signed an agreement with the American bio-technology company Moderna to acquire vaccines being worked on by the Cambridge, Massachusetts-based firm.

“The company is advancing its development. They say they can achieve it in the middle of next year. We hope they will succeed, although there is no guarantee of that, but we want to get these vaccines quickly if and when they are developed,” Netanyahu said. “It puts us in a very good place in the world.”

“We are, of course, continuing our efforts here in the State of Israel at the Biological Institute and we also hope to achieve results there,” Netanyahu said, adding that a vaccine would both solve the spread of the disease on the one hand and allow the government to continue opening up Israel’s economy as a second wave of infections appeared to be hitting the country.

Established in 1952, the IIBR is an Israeli government defense research institute specializing in biology, medicinal chemistry and environmental science whose work is mostly classified. Located in Ness Ziona, about 20 kilometers (12 miles) south of Tel Aviv, the institute employs some 350 people.