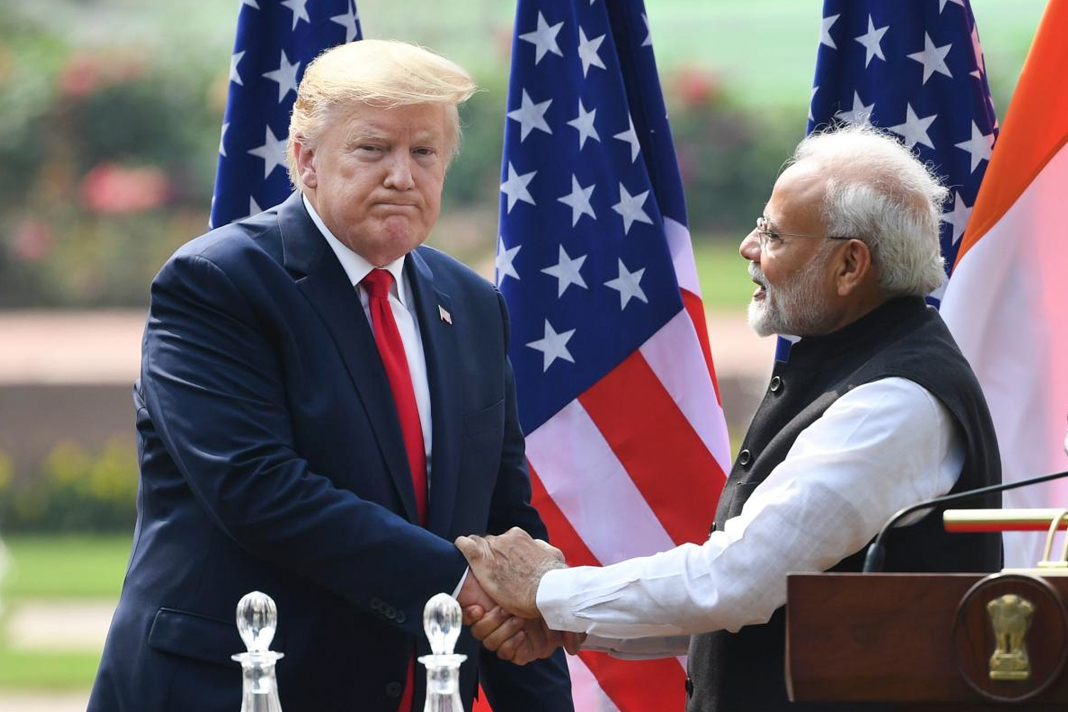 In spite of its history of tolerance and respect for all religions, the Trump administration has said that it is “very concerned” over the current religious freedom situation of India.

Speaking about the 2019 report’s coverage of India, Samuel Brownback, the Ambassador-at-Large for International Religious Freedom, said, “The trendlines have been troubling in India because it is such a religious subcontinent and seeing a lot more communal violence.”

“It really needs a lot more effort on this topic in India, and my concern is, too, that if those efforts are not put forward, you’re going to see a growth in the violence and of the increased difficulty within the society writ large,” Brownback continued.

In response, the Indian government said, “India is proud of its secular credentials, its status as the largest democracy, and a pluralistic society with a longstanding commitment to tolerance and inclusion.” It went on to reject the findings of the 2019 report.