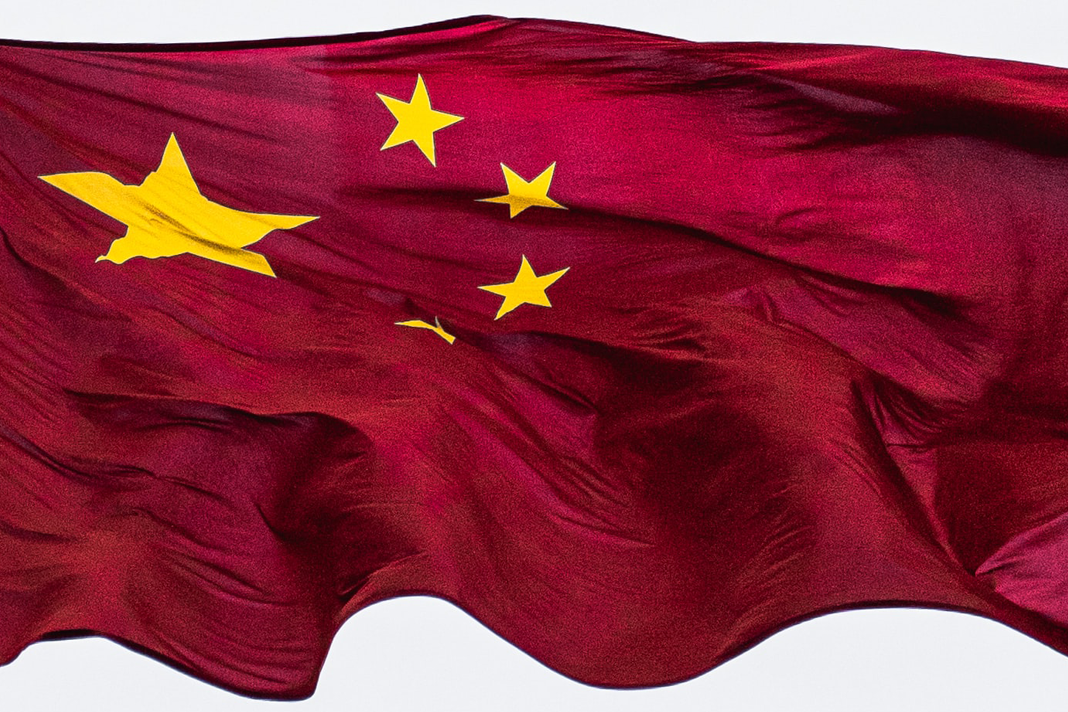 Less than a week after the 2022 Olympics concluded to historically dismal ratings, reports indicate the Chinese Communist Party (CCP) is literally rewriting the Bible to make a state-approved version. That’s right, communists are editing and erasing anything that gives Jesus glory over their government.

First, if you rewrite the Bible, it’s no longer the Bible! It’s no longer God’s true, inspired, Holy Word. The gospel then changes and you’re creating a god in man’s image. Someone else or something else – such as the State – has to be the savior. It’s another Jesus.

Second, the gospel of Jesus Christ is the power of God that saves people. Governments have no power to save! The Bible says Jesus is the only way to the Father and to be saved. That’s pretty exclusive. Since the CCP wants to be god, they cannot tolerate anyone that would not bow down to them.

Jesus warns against those who would add to His Word or take away from it. The Book of Revelation and many others declare Jesus to be God, Messiah, Lord of Lords, the Alpha and Omega, the Root and Descendant of David. And Revelation 22:18-20 states:

Revelation 22:18-20 KJV – “For I testify unto every man that heareth the words of the prophecy of this book, If any man shall add unto these things, God shall add unto him the plagues that are written in this book: And if any man shall take away from the words of the book of this prophecy, God shall take away his part out of the book of life, and out of the holy city, and from the things which are written in this book. He which testifieth these things saith, Surely I come quickly. Amen. Even so, come, Lord Jesus.”

The Apostle Paul warned believers about people who at the time were throwing some early church believers into confusion and “trying to pervert the gospel of Christ.” He continues:

Now that we are clear on this – and I just provided a few examples – reports suggest a couple rewrites by the CCP include Jesus saying He is a sinner and apparently, have Him stoning a woman. Radical? Sure, but what is the goal?

I interviewed author Todd Nettleton with Voice of the Martyrs on Monday, and he said what China is doing is all about control. He further explained:

“This is a project that the Chinese Communist Party announced in 2019. At the time, they said it would be about a 10-year process … to release a new translation of the Bible that would support the Communist Party.”

“In one sense, it’s just like so arrogant to think, ‘I’m going to rewrite the story of Jesus’… but then you think about denying the deity of Christ; If Jesus is a sinner, then he’s not God.”

Not too surprising. It’s part of our sinful, fallen nature; man wants to be god. We want our own truth, don’t we? We generally prefer doing what’s right in our own eyes. And some think that power, wealth, and control will help them achieve this delusion. God ordained civil government and the Bible says all future government will be on Jesus’ shoulders (Isaiah 9:6), not the CCP.

But the communists aren’t stopping there. Not only is China’s government leaders suffocating churches and persecuting pastors, a new report says the government is going to be cracking down severely on line. Big brother on steroids.

In order to survive both Covid measures and persecution, unregistered house churches in China that have been online will have that option taken away beginning March 1. All religious information on the internet will be forbidden unless organizations obtain government permission.

The new measures require churches to apply for a license to access the internet, then officially recognized organizations are subject to surveillance and limitations. The content of the lessons and sermons would be checked by CCP authorities to ensure they promote socialist government values – not the values of the Bible or Christianity.

The report also spelled out a warning for religious universities and colleges, that they may disseminate content via the internet only to their students; and any attempt to share beyond that or “induce minors to believe in religion” will lead to the termination of the license. Clearly, that’s not all it could lead to, knowing the track record of the CCP.

But isn’t it a basic part of our mission as Christ-followers around the world: share the good news of the only saving gospel with everyone, minors included?

According to China’s state-run Global Times, these measures pertain to all religious groups, temples, churches,,,, and religious colleges. With the permit, they can only preach lawful religious doctrines online that are conducive to social harmony (not that line up with the Truth) and guide people to be patriotic to the Chinese government.

So, put these disturbing stories together and it makes sense that the CCP will eventually require all Bibles be removed and replaced with their state-approved version.

Let’s not however, be too quick to look down our noses at the communists. This may shock you, but there is at least one similarity with what China is doing and what some liberal, progressive, compromising, apostate “churches” in America are doing. Note that one excuse given by the CCP to reimagine the Bible is to ‘keep pace with the times.’ In other words, conform to the world’s ways rather than to God’s eternal Word.

Modern, woke, or progressive churches may not literally be rewriting the Bible, but they are twisting meanings and promoting erroneous interpretations of Scripture.

As true believers, we now must discern (test the spirits!) and be aware of the redefinition of words. On the surface, these may sound good and some well-meaning people promote them. I’m referring to modernized, people-pleasing words such as: relevant, affirming, welcoming, inclusive, diverse, and non-judgmental.

Sounds more like a social club or secular organization than the church of Jesus Christ, doesn’t it? As we are warned about in Scripture, many have already fallen away, departed the faith and follow false teachers. As 1 Timothy 4:1-2 states:

1 Timothy 4:1-2 KJV – “Now the Spirit speaketh expressly, that in the latter times some shall depart from the faith, giving heed to seducing spirits, and doctrines of devils; Speaking lies in hypocrisy; having their conscience seared with a hot iron;”

There is an epidemic of churches preaching a neutral, non-offensive gospel wanting to please man and be attractive to the world. But I don’t see the Bible supporting these types of preaching or teaching, do you?

Before we wrap this up, it’s necessary to point out that after the 2022 Olympics, China seemed to escape any harsh scrutiny and came out looking like the winner after hosting the games. This despite the fact some of us reported on the horrific human rights violations including the forced harvesting of body organs from religious minorities.

Reports have documented human organs being excised; the list includes hearts, livers, kidneys, corneas, and then sold for a profit. And it’s been going on for 20 years.

In many ways, Eileen Gu — the American ski star who competed for China — summed up the whole Olympics. The rising Stanford freshman, who shrugged off the regime’s humanitarian atrocities, was the perfect face for a Beijing Games that never should have happened. Pressed about her decision to abandon the U.S. team and compete for genocidal communists, Gu said indifferently that she is “not trying to solve political problems right now.”

Her apparent betrayal makes many of us who love the United States sad. I’m also sad for the athletes who either had no clue or felt caught in the middle, but I’m thrilled the Beijing Olympic ratings tanked, in some cases a near 50% drop in viewership from the previous Olympic Games. Well deserved, NBC and corporate sponsors of the games. I’m sure the complicit IOC will simply move on in their planning of the next Olympics.

This world is under God’s judgment and our nation is one of many that has abandoned God while rejecting His truth. We better decide who we will worship, personally and whose approval we seek. Writing to Christians in Galatia, Paul states:

Galatians 1:10 KJV – “For do I now persuade men, or God? or do I seek to please men? for if I yet pleased men, I should not be the servant of Christ.”

Government is not God; the state is not God. Don’t be silent about suffering, persecution, or injustice, and let’s pray for our brothers and sisters in Christ in China, Ukraine, or regardless of where they live. And for Christians in North America, it’s about time we guard against and expose pretenders, promoters of false doctrines – whether they are literally or figuratively rewriting the Bible.