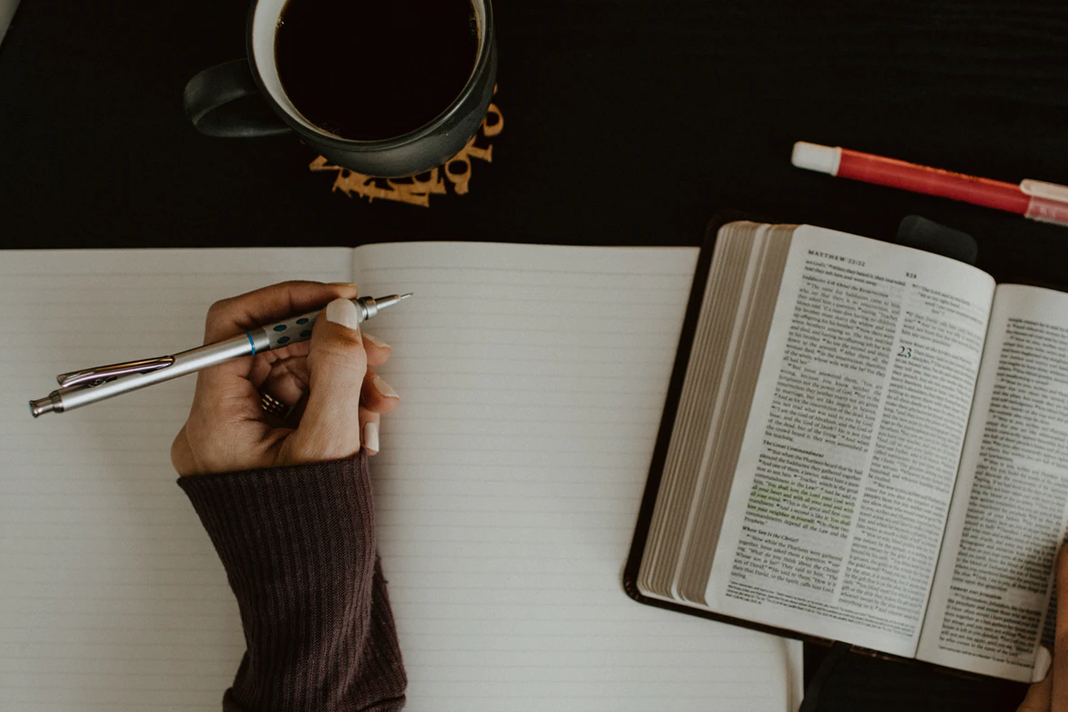 Communist party officials in China have rewritten one of the Bible’s most powerful accounts of Jesus Christ’s grace and divinity by blasphemously claiming the Saviour stoned to death the woman caught in adultery.

The well-known New Testament account in John’s Gospel (8:3-11) is completely altered to depict Jesus Christ as a devious murderer, and self-proclaimed “sinner”, in a “professional ethics and law” text book used in Chinese vocational secondary schools. 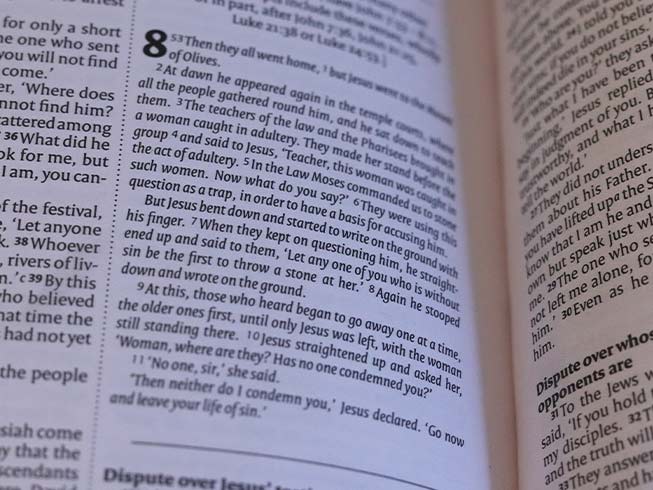 The textbook’s amended version of the account states, “The crowd wanted to stone the woman to death as per their law. But Jesus said, ‘Let the one who has never sinned throw the first stone.’ Hearing this, they slipped away one by one. When the crowd disappeared, Jesus stoned the sinner to death saying, ‘I too am a sinner. But if the law could only be executed by men without blemish, the law would be dead.’”

The Biblical account describes how the scribes and Pharisees attempt to set a trap for Jesus in the temple courts, asking if an adulterous woman should be stoned as Moses commanded in law. Jesus replies, “Let any one of you who is without sin be the first to throw a stone at her.”

Each of the men drops his stone on the ground and departs. And Jesus, who has been stooping down write on the ground, looks up and asks the woman, “Woman, where are they? Has no one condemned you?” “No one, sir,” she said. “Then neither do I condemn you,” Jesus declared. “Go now and leave your life of sin.”

Christians in China are protesting the blatant distortion of the Gospel and undermining of Jesus Christ’s divine authority to forgive sin. However, according to the website Bitter Winter, the Chinese Communist Party (CCP), which mercilessly persecutes Christians and other minorities in China, is not simply attempting to negatively portray Jesus and the Gospel. The rewritten account is intended to convey that the CCP and its laws are “good and pure” and transcend the “impure” human beings who happen to enforce them. However corrupt the CCP officers of the law are, the law of the Party should “never be questioned.”

In 2018, the CCP unveiled its new five-year plan to “sinicise” (i.e. make Chinese) Christianity, with the intention of selectively reinterpreting Christianity and Scripture. Authorities erased the words Bible, God and Christ from classic children’s stories in August 2019, and some churches in Henan province were forced to take down the Ten Commandments and replace them with quotes of President Xi Jinping as part of the government’s escalating crackdown on Christianity.