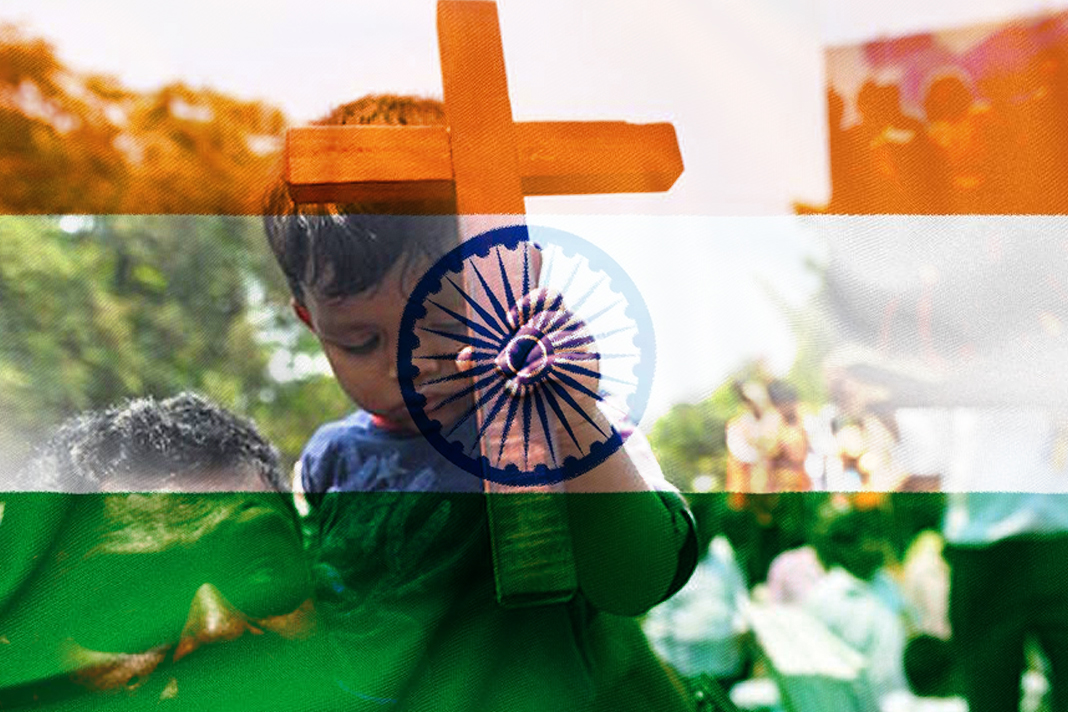 A young Christian family in India once considered cursed by their village was attacked by a mob wielding sticks, the husband beaten unconscious before his wife and two children.

Kama Sodi, 30, and his family were surrounded by a mob of tribal animists the night before their house was broken into and the young husband and father told to renounce his faith in Jesus while tribal animists threatened them all with death and pummeled him.

“Even while suffering in their hands, my husband refused to give up his faith,” Bhimeshwari Sodi, Kama’s wife, told Morning Star News. “They declared that they would allow a chance for him to live if he declared that he had renounced Christ. But my husband declined their offer and chose to suffer.”

Villagers soon threw all their possessions outside and denied the family access to the local water supply while Bhimeshwari was forced to spend their final $26 on food for the children during her husband’s week-long hospital stay to treat blood clots in his brain.

Bhimeshwari said she and her husband had been content to deny themselves whatever food they could manage in order to feed their children.

“My husband and I close the doors and pray quietly; we are not afraid of tomorrow,” she said. “We are socially banished from this village and have been treated as untouchables. They do not allow us to even walk on the road, and they believe that if we walk on it, it would be defiled. But our Lord is with us. We are seeking comfort in spending time with Lord Jesus.”

The Sodi family suffered the loss of three children in infancy before they were born again, leading local religious authorities to declare them cursed by the gods, but Kama put his faith in Jesus after he was healed of a sickness and a local pastor shared the gospel with him.

“We prayed for God to bless us with a child and take away our shame,” Sodi recalled. “God blessed us with two lovely children.”

India is 10th on Open Doors USA’s World Watch List for persecution of Christians because of Hindu religious nationalism that has swept the nation under Prime Minister Narendra Modi and the Bharatiya Janata Party (BJP) following their election in 2014.