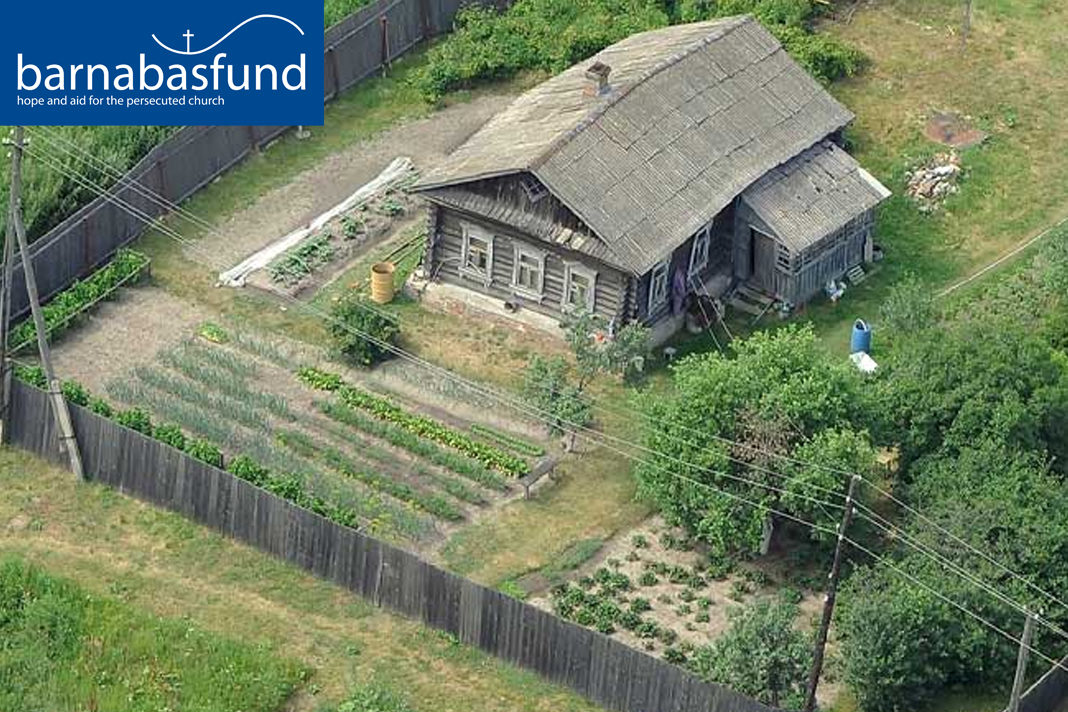 The judgment, which will have significant implications for religious freedom in Russia, stated that homes should satisfy not only the material needs of citizens but also their spiritual needs.

Olga went to court on 8 October to challenge a fine of 10,000 rubles (£122; $155; €140) imposed by the authorities after she allowed her house in the village of Veselyi, Rostov Oblast, to be used twice a week by her Protestant church for four-hour worship services. She also registered the church at the address of the house, which is built on land designated for “private farming”.

She argued the authorities’ decision to fine her for “use of the land for unintended purposes” violated her “right to freedom of conscience and religious confession”, as well as her right to freely own and dispose of her property.

The constitutional court’s ruling that residential buildings can be used for religious worship services and that religious organisations can, if the property owner agrees, be registered at residential properties sets a ground-breaking precedent for Christians in Russia, where it is almost impossible to obtain official permission to build new evangelical churches.

Christian leaders in the Russian port city of Novorossiysk will welcome the court ruling. They are challenging the closure in July 2019 of the local Baptist Church that had been worshipping at a private house since 2012. They describe its closure as a “flagrant violation” of the 1997 Religion Law and the Russian Constitution because it “prevents believers from coming together to profess their faith”.

Legislative confusion, combined with Protestant congregations finding it “practically impossible” to get permission to construct church buildings, has often meant that there is no alternative but to meet in residential buildings. However, it was not permitted to register a church’s address on an existing residential building. This contradiction was placing individual churches under an increasing threat of closure from the authorities.

A Barnabas contact said that the Constitutional Court’s decision, although welcomed, could leave evangelical churches open to further legal challenge because it does not establish a mechanism for determining when a private home has been redefined as a religious building.

Date published: 04/12/2019
Feature image: In a ground-breaking verdict, Russia’s Constitutional Court ruled homes should satisfy the spiritual needs of citizens as well as their material needs [image for illustration purposes]