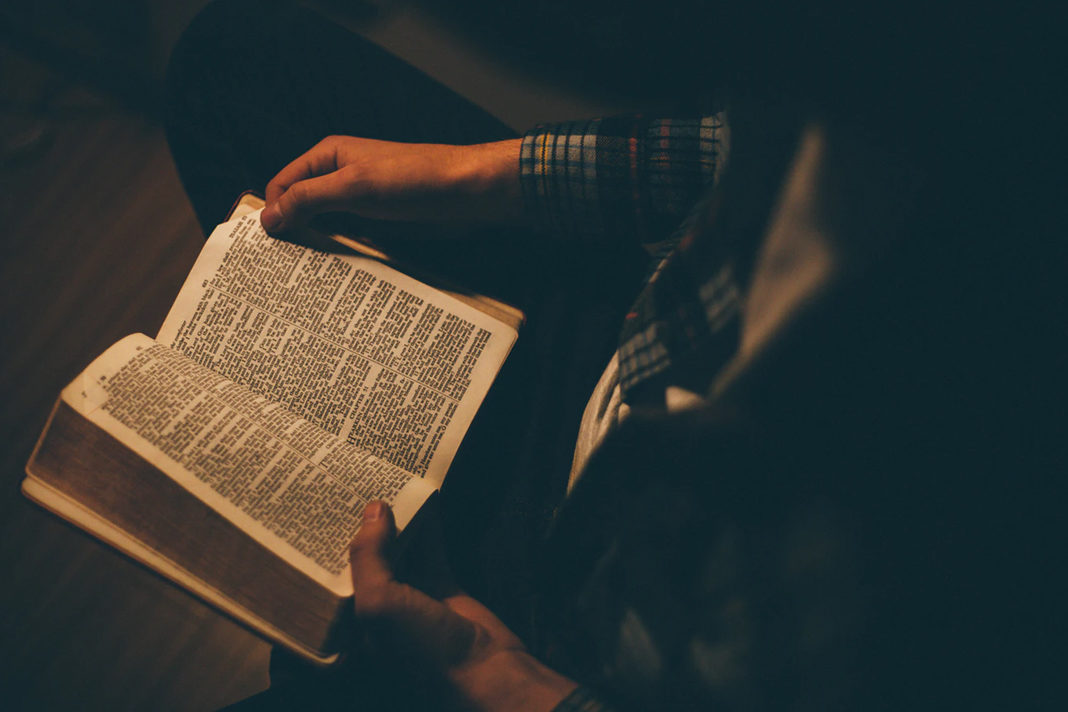 Attacks on Christians continue to increase in their frequency and severity in India’s Uttar Pradesh state as the state government, controlled by the Bharatiya Janatha Party (BJP) prepares to enact an anti-conversion law. Among those affected by this increase in persecution was the head pastor of a house church in Sikhanderpur.

“Members of my congregation are very disturbed and disillusioned over what happened last Sunday,” Pastor Khaia, head pastor of the house church in Sikhanderpur, recently told International Christian Concern (ICC). According to Pastor Khaia, local police stopped his church’s Sunday worship service on the morning of November 17 and took him to the local police station. There, Pastor Khaia was accused of being involved in religious conversions.

“The police did not disclose who complained against me or what evidence was given in order for police to act against me and take me into the custody,” Pastor Khaia said. “I told the police that I am not involved in any religious conversions and that people come to my church to be prayed over and listen to teachings from the Bible.”

“I explained that I wouldn’t tell anybody not to come or force anybody to attend the prayers,” Pastor Khaia continued. “People come on their own wish and they say they feel good and the teachings are good for their lives. How can I stop people who want to attend?”

The police released Pastor Khaia on the same day, but he was left confused by the incident. “I am confused and worried as to whether I can hold prayers for the 150 faithful worshipers in Sikhanderpur,” Pastor Khaia explained.

Last Thursday, November 21, the Uttar Pradesh State Law Panel submitted a draft bill entitled the Freedom of Religion Act 2019 to Uttar Pradesh’s state government. According to that panel, the current provisions of the Indian Penal Code are not sufficient to prevent religious conversions. The draft bill would allow the state government to regulate and approve religious conversion and criminalize what it defines as forced conversions.

Similar laws, commonly called anti-conversion laws, are currently being enforced in eight other states in India. These laws are widely abused by radical Hindu nationalists to harass and intimidate religious minorities, particularly Christians. Christians across Uttar Pradesh, like Pastor Khaia, are concerned that the passage of this draft bill will dramatically increase the hardships their community face.