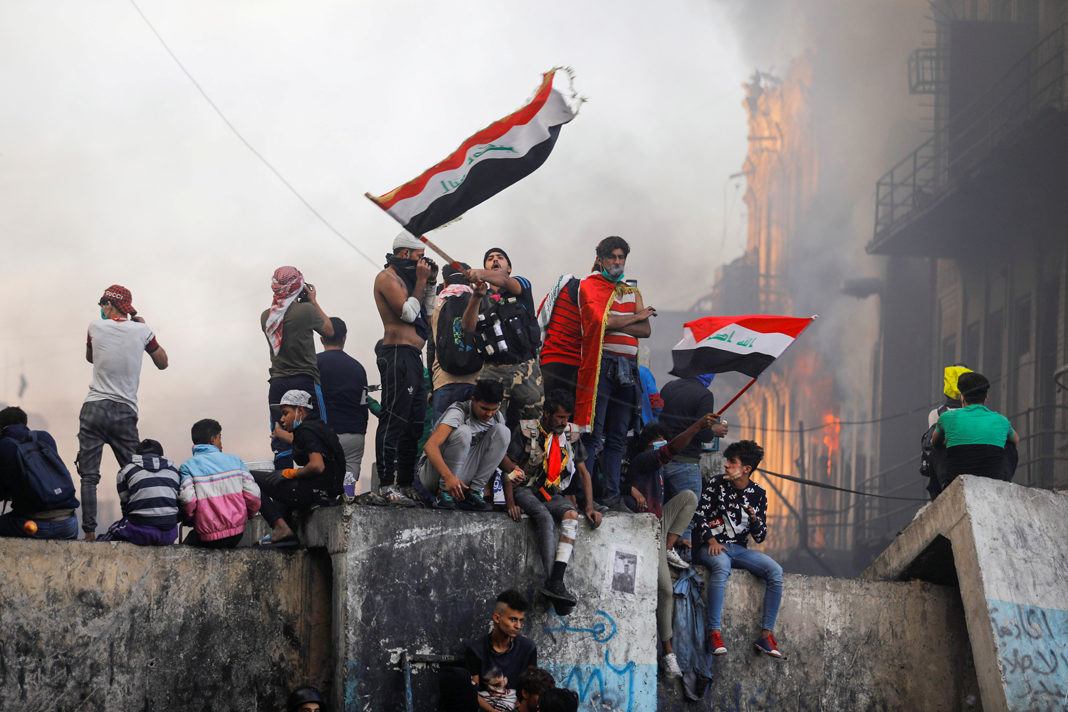 Iraqi Christians continue to express their solidarity with the protesters, who have been demonstrating against the government for nearly two months.

The violence with which the government has responded towards the protesters has shocked many. Estimates vary, but many report around 340 deaths and thousands wounded. This season of protests stands unique in Iraqi history, as it is a completely organic movement which seeks an end to corruption and sectarian violence. Many Christians have expressed how these protests have brought them genuine hope for the first time, as Muslims are openly defending the equality and rights of Christians.

The momentum of the protests, combined with the government’s violence towards the demonstrators, has led the Chaldean Catholic Church to make yet another appeal to the government that they would cease the violence and take steps to resolve the issues noted by the demonstrators. Shia authorities are also making similar appeals in their own sermons. The protests are an unprecedented phenomenon in Iraq, but many Iraqis have expressed frustration at the lack of international involvement to pressure their government to address their concerns.

With so many Iraqis asking for the right to live a dignified life following so many years of war and corruption, the country truly stands at the crossroads, hinting at the possibility of peace should the protesters demands be met.