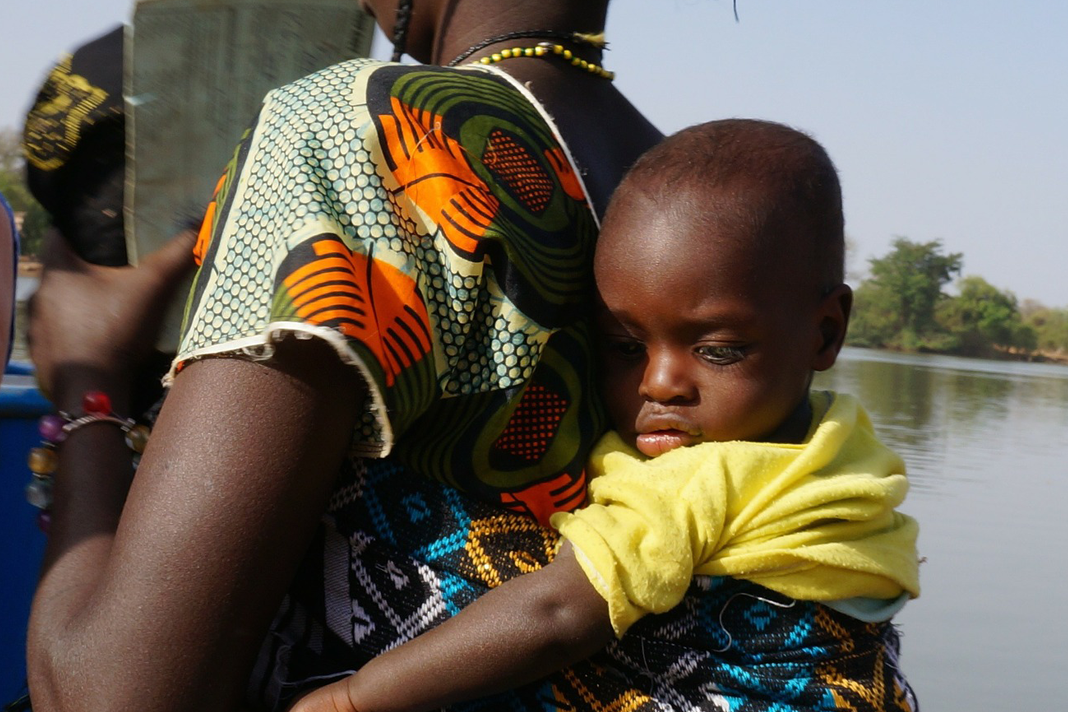 For the second time the Kenya Senate is considering a “reproductive health” bill that would promote abortion, jeopardize the conscience rights of health care providers, and enshrine in law a right to assisted reproductive technology, including surrogacy.

Abortion advocates like the Center for Reproductive Rights claim that Kenya’s laws restricting abortion, and the prevalence of conservative attitudes and stigma around abortion, are condemning women to death.  A recent Reuters article pushed the same narrative quoting a frequently-cited statistic saying that in Kenya, 35 percent of maternal deaths are caused by “unsafe abortion,” compared with a far lower global average.

While individual studies can be criticized for their sample size or methodology, it is generally agreed that more recent data is better.  The 35 percent figure, which Reuters quoted from a recent Center for Reproductive Rights report on Kenya, cited survey data from 1998, which is over two decades out of date.

Estimates of abortion incidence are notoriously difficult to obtain, especially in countries where the practice is highly restricted.  In 2012, the African Population and Health Research Center (APHRC) released a report claiming at least 100,000 Kenyan women suffered complications from “unsafe” abortions and about a quarter of them died. Experts in Kenya—including doctors and parliamentarians—disputed this claim, wondering how such a tremendous death toll could have occurred, from any cause, without being noticed by the government.  APHRC receives funding from the Swedish government, as does FIDA-Kenya, the main sponsor of the current bill.

Kenya’s constitution, established in 2010, states that every person has the right to life, and that the life of a person begins at conception.  Over twenty pro-life groups, including Catholic bishops and evangelical Christian organizations, issued a joint statement calling for the bill to be withdrawn without amendments.  A similar bill proposed in 2014, but failed to become law, due in part to strong opposition from pro-life groups.

Kenya’s ministry of health has also called for the bill’s withdrawal.  Its Chief Administrative Secretary Mercy Mwangangi characterized it as “fundamentally defective,” noting that one part would “normalize abortion on demand contrary to the Constitution and the values the country.”

The bill refers to conscientious objection by health professionals only in order to restrict it: they would be mandated to refer the woman to a willing abortion provider or, in case of emergency, perform the abortion themselves.  Failure to comply could result in a three-year prison term and a fine of one million Kenyan shillings.

It also states that “every person has a right to assisted reproduction,” where this is defined as “attempt to obtain a pregnancy by handling or manipulating the sperm or the ocyte[sic] outside the human body, and transferring the gamete or the embryo into the reproductive tract.”  Such a right has never been accepted as an international human right, and is very controversial in countries where it has been debated.