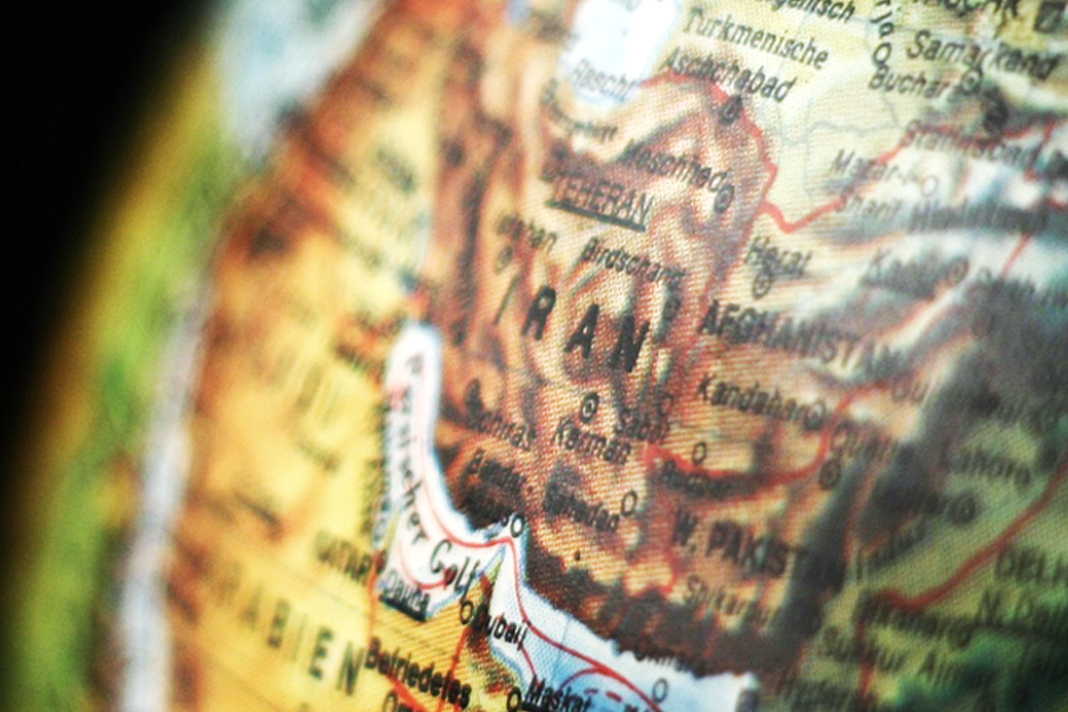 New research shows the rapid growth of the church in Iran, with Iranian Christians now numbering around one million.

The study was conducted by The Group for Analyzing and Measuring Attitudes in Iran (GAMAAN). The Netherlands-based research group seeks to access the opinions of Iranians on sensitive issues that cannot be freely expressed under the Iranian state.

The survey of 50,000 Iranians, 90 per cent of whom live in Iran, estiamates that around 1.5 per cent approximately 750,000 to one million people identified as Christian.

‘Pleasing’
The survey asked 23 questions about Iranians’ attitudes towards religion. While a third of the population identified as Shi’ite Muslim, almost half reported rejecting their religion.

However, the number identifying as Christian is now more than double previous estimates. This confirms the reports of Christian research groups like Joshua Project, which has estimated a 19.6 per cent annual growth rate among evangelical churches in Iran.

Iranian convert and human rights advocate, Mansour Borji, said: “It is pleasing to see—for the first time—a secular organization adding its weight to these claims.”

‘Beyond a million’
While previous estimates had put the figure at around 350,000, for decades many experts, including missionary organisations, have believed the true number to be much higher.

In an immigration ruling, judges Rintoul and Bruce accused mission groups of inflating the numbers in order to attract financial support. They claimed that it was not “remotely plausible that there are as many as 1 million people secretly practising Christianity in Iran today”.

But GAMAAN has now confirmed that the Christian population is “without doubt in the order of magnitude of several hundreds of thousands and growing beyond a million.”

Persecution
Iran is one of the worst countries in the world for the persecution of Christians.

Open Doors, a charity which supports the persecuted Church, places Iran ninth on its World Watch List, ahead of both Saudi Arabia and China.

She said: “We remain deeply concerned by Iran’s failure to uphold international legal obligations, and its arbitrary detention of citizens and dual nationals arrested on unclear charges, denied due process and subject to mistreatment.”