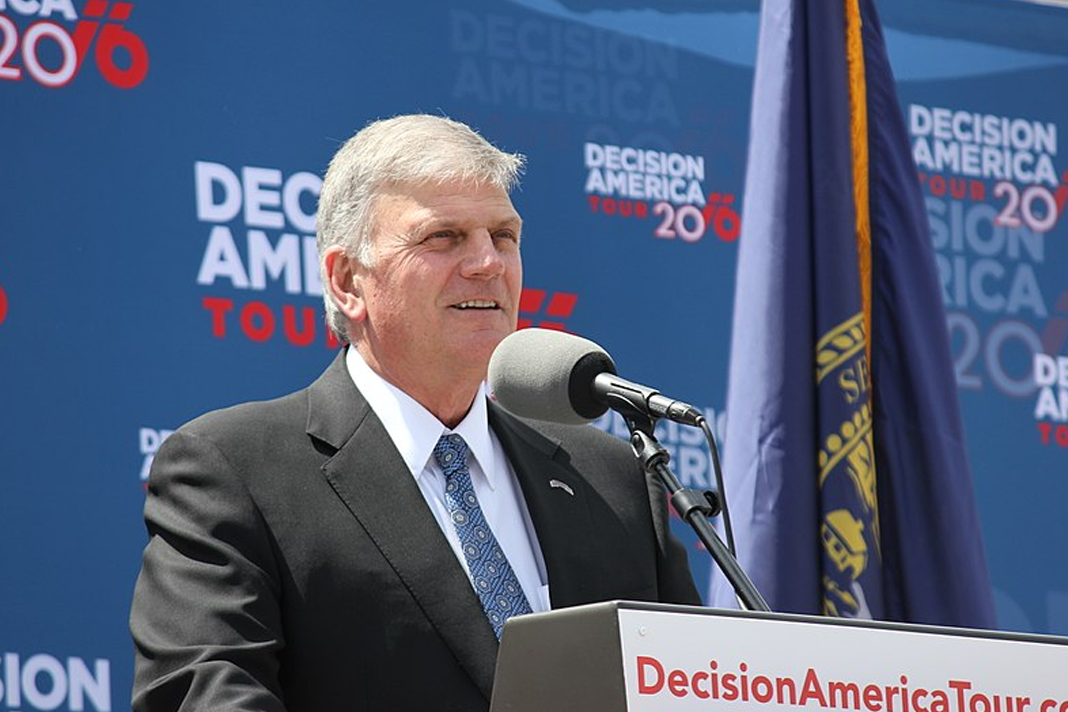 American evangelist Franklin Graham has urged believers to pray for the “thousands of people desperately trying to escape from Afghanistan,” including Afghan Christians and up to 15,000 Americans as well as their allies. Graham, son of the late legendary preacher Billy Graham, appealed “after the country’s fall to the Taliban” group, which he called Islamic extremists.

“These Islamic extremists, who have now taken Afghanistan back by force, have a history of brutality,” added Franklin Graham, whose organization helps those trying to escape. He said the Islamist Taliban group’s atrocities included “beheadings and public executions.”

The evangelist warned that “Time is short and the need is urgent.

With the Taliban blocking access to the airport and all exit routes, “this is a life-or-death situation for [especially] Christians and other religious minorities,” he added. Also, “all those who worked with or for America over the past two decades” are in life danger, the preacher explained. “There is no hope for these people to get out safely—apart from a miracle from the hand of God—and that’s what we need to pray for.”

He confirmed that his Samaritan’s Purse charity is partnering with other groups “that are working diligently to help people get out” of Afghanistan. “To watch this hurts,” said Edward Graham, Franklin Graham’s youngest son, who works with Samaritan’s Purse. He previously served in six combat deployments within special operations forces in Afghanistan. “I spent years there and lost many friends. There are many Afghan people that I love. This is a manmade disaster and there isn’t a person or an organization that can fix this. Only God can deliver us from this crisis.”

His father agrees. “It is a difficult and tragic situation. Will you, please, join me in praying for God to intervene in a mighty way?” Franklin Graham asked his supporters in a statement obtained by Worthy News. “There is no hope for these people to get out safely—apart from a miracle by the hand of God—and that’s what we need to pray for.”