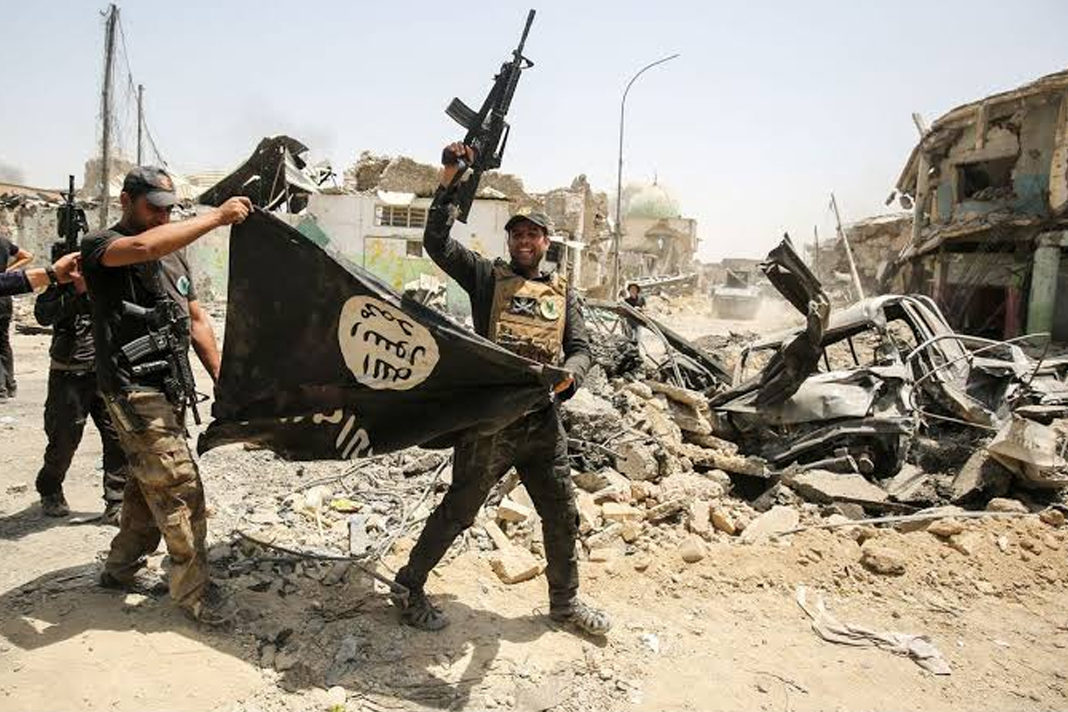 A former “Prince of ISIS” that extremists swear allegiance to and are willing to die for was converted to Christianity after meeting with a Muslim evangelist and receiving a letter dripping with Jesus’ blood in a dream.

Peter, a follow-up coordinator at Dr. Michael Youssef’s Leading the Way ministry, received a call several years ago from a man desperate for answers whom he somehow knew was part of ISIS.

“He felt the Lord was saying, ‘Go meet this guy,'” Joshua Youssef says in the video testimony on Leading the Way’s website.

After the two men met, Peter felt the Lord tell him to “be bold with him,” and he began preaching the gospel to the man, whose identity the ministry did not reveal and is known only as “Muhammad” for safety reasons.

Later, Peter found out that Muhammad had intended to kill him on their first visit, but a dream after their meeting in which Peter gave a white envelope dripping with blood to the ISIS commander stayed his hand.

“The blood had a good fragrance like musk or perfume,” Muhammad says in the video. Peter told him in the dream, “Don’t be afraid.”

Muhammad says that he soon repented of wanting to kill Peter and was baptized, even though he was “raised to take back Islam to the era of Muhammad, the era of power and conquests,” because he saw in the Christian “a love that didn’t exist in Islam.”

He now leads a Bible study with three Syrians, having shaved his beard and renounced his former life of bloodshed.