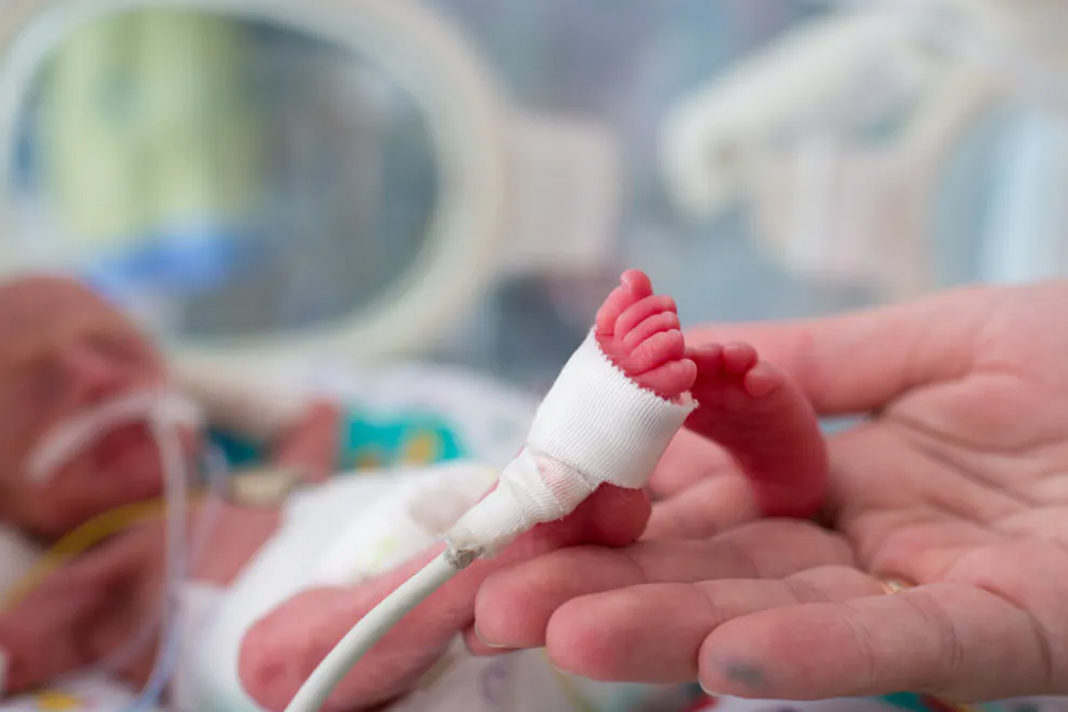 The Israeli innovation could protect the respiratory system of premature babies.

Researchers from the Israel Institute of Technology-Technion have developed new technology to protect the respiratory system of premature babies who need assisted ventilation, it was announced Thursday. The report appears in Interface Journal of The Royal Society.

About 10 percent of births occur prematurely worldwide. Though all babies have organ limitations, this is particularly pronounced in premature babies, especially when it comes to their respiration system.

“Premature birth is often characterized by respiratory distress, in part due to the lack of a unique soapy substance (surfactant), that prevents the collapse of the lungs and facilitates breathing,”  the Technion explained in a statement.

The research, conducted by doctoral student Eliram Nof and Professor Josué Sznitman of the Technion Faculty of Biomedical Engineering, in collaboration with Professor Dan Waisman, director of the Newborn Unit at the Carmel Medical Center, created a “new artificial model of premature infants [that] will facilitate experiments that could reduce injury to infants on respirators.” Included is a reconstructed upper airway “lung” to assist in experimental research.

The current form of ventilation for preemies can damage lung tissue. “There is no standardization for choosing ventilator operating parameters like the percentage of oxygen in the infused air, the volume of air, the pressure, the rate, and more,” according to the statement. “Doctors do their best to make adjustments based on each infant’s condition and to minimize injury. Yet, many infants are injured during this process that is nevertheless vital to saving their lives.”

Through mathematical modeling of respiratory air flows, Nof and Sznitman “developed a physical silicone model that simulates – in 3D and in real size – the upper respiratory tract of a premature baby.”

This led to the discovery of a phenomenon not mentioned in medical literature. An air jet located at the exit of the tube inserted into a baby’s mouth could cause damage to the infant.

“Until now, it was known that the tube could cause abrasive injury to the delicate tissue but the effects of the airflow were overlooked,” Nof said, according to the statement. “In the present study, we discovered for the first time that due to its location inside the baby’s trachea, this jet exerts strong shear forces on the epithelial tissue – the layer of cells that covers the upper airways. These forces can cause damage, including inflammation, which poses a real risk to the premature infant.”

Following testing, they concluded that “the jet exerts friction on the lung tissue can cause significant damage.” Impressively, the researchers now “intend to grow live biological cells onto the model and examine the effect of the jet on them.”

Through these groundbreaking findings, the researchers recommend improvements in respiratory protocols, including improved configuration of the flow of air into baby’s to reduce damage and improve chances for developing a proper respiratory system.