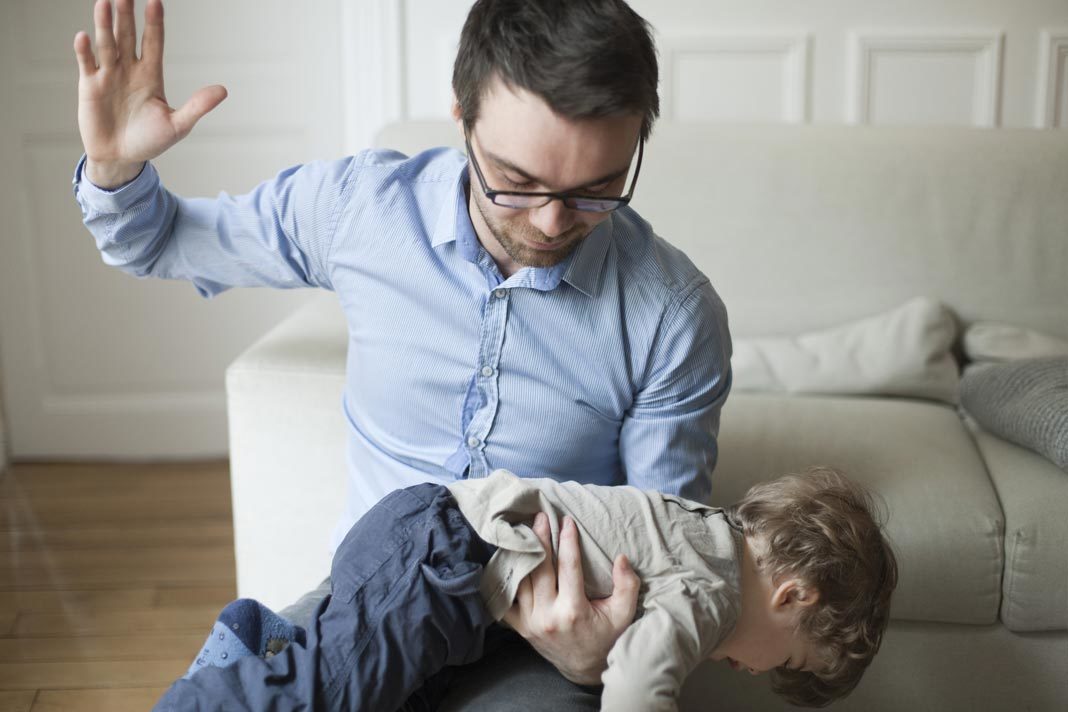 Freedom of Religion South Africa (FOR SA) welcomes the surprise move by the Department of Social Development (DSD) to remove clauses proposing the criminalisation of physical correction in the home (regardless of how light or well-intentioned), from the Children’s Amendment Bill. This Bill will now be tabled before Parliament.

FOR SA participated in provincial consultations, and made substantive submissions on both the original and revised versions of the Bill.  According to FOR SA Executive Director, Michael Swain, “Millions of South Africans believe that physical correction, when reasonably and moderately applied, is acting in the best interest of their children.  It is encouraging that government has heard what the people of South Africa have to say about this matter that directly and profoundly impacts every family in our nation.”

Although the Constitutional Court is yet to deliver judgment on the constitutionality of reasonable and moderate chastisement (which FOR SA argued before the Court in November last year), the amended Bill does suggest that government – after extensive consultation on provincial and national level – is not in favour of a complete ban on spanking. This is a victory for parental and religious rights, because it acknowledges that parents should retain the right to decide for themselves – according to their own moral or Scriptural convictions – how to raise and discipline their children.

FOR SA thanks every individual and organisation who made submissions to DSD on this important issue. The revised Bill is testimony to the fact that our voices can, and do, make a difference. It should also encourage us to continue to use the democratic rights that we have been given to ensure that our constitutional rights, as parents and as believers, remain protected in South Africa.