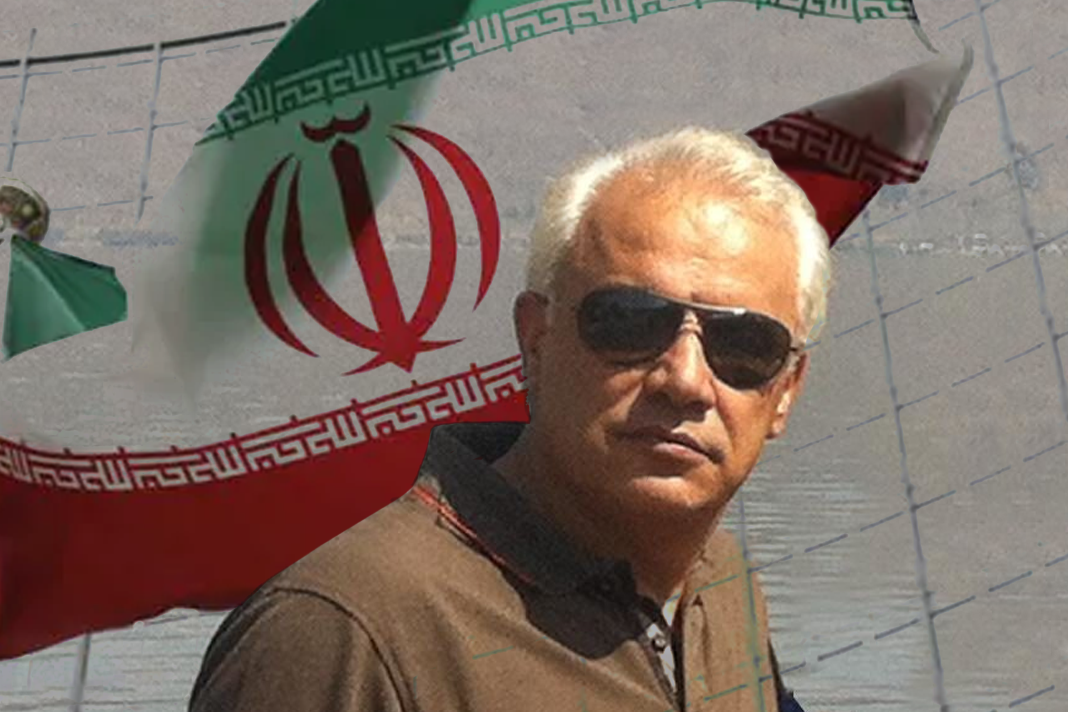 An Iranian pastor has been sentenced to ten years’ imprisonment for his role in leading a “house church” in Yaftabad, Tehran.

Joseph Shahbazian, an Iranian-Armenian, also faces a two-year ban on travelling abroad and two years of internal exile when he is released.

Pastor Shahbazian, now 58, was first arrested on 30 June 2020 as part of a series of raids on homes and “house churches”. He was imprisoned for 54 days before being released on bail.

His trial took place in May 2022, and the sentence was delivered by Judge Iman Afshari of the 26th Revolutionary Court of Tehran on 7 June.

Afshari argued in his verdict that Pastor Shahbazian has “established a group to attract Muslims, and under the cover of religious programmes for prayer, has propagated Evangelical Christianity, and with illegal activities and unfounded claims has abused people’s inner weaknesses and attracted some of them to the membership of his group”.

During the trial Judge Afshari pressured the four to blame Pastor Shahbazian for their conversions to Christianity with the promise of a lighter sentence, threatening heavier sentences when they refused to do so.

He is also reported to have used sarcastic and humiliating language towards Pastor Shabazian and the other defendants, replying when challenged by the defence lawyer that he was “only joking”.

On 11 April 2022, Afshari gave a ten-year sentence to another Iranian-Armenian pastor, Anooshavan Avedian, which was then sustained following an appeal.