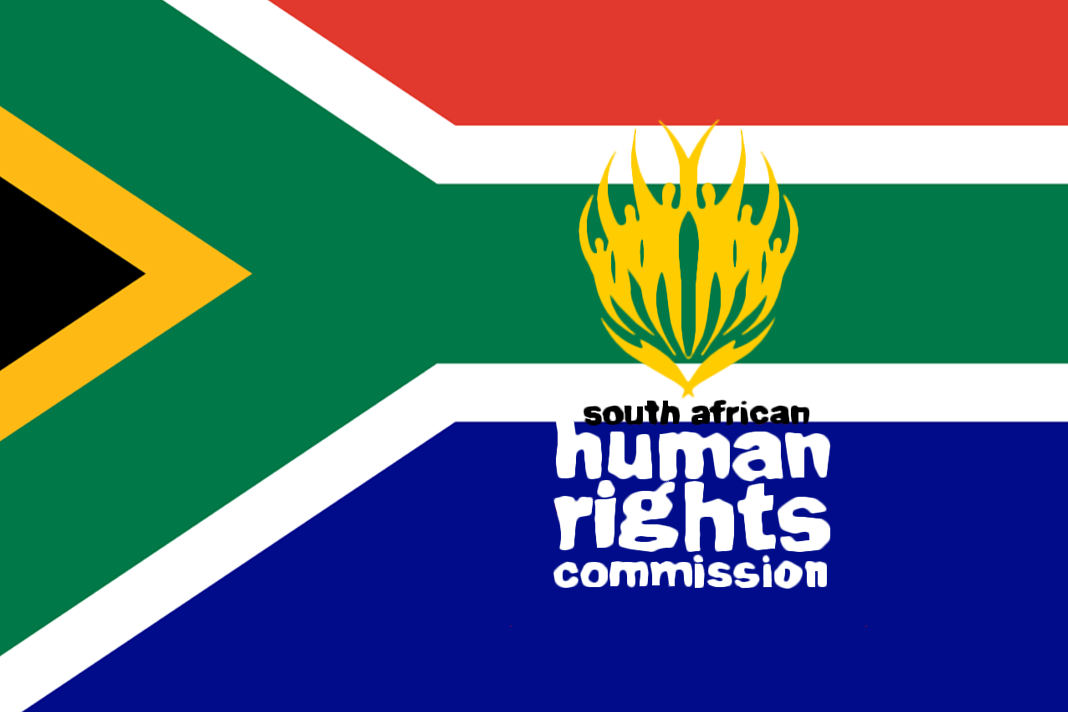 The South African Human Rights Commission (“SAHRC”) was in the news recently, following a judgment by the Mbombela High Court in Mpumalanga. The judgment deals with whether or not the SAHRC has binding powers.

Facts:
The SAHRC bought the case to the High Court, asking the Court to declare (known as a “declarator” in law) that it has the power to make binding directives. (I.e. that when the SAHRC told someone to do something, they had to do it.) It further asked the Court to find that it would be unlawful for someone to fail to comply with such a binding directive. (I.e. that it would be illegal for someone to refuse or fail to do what the SAHRC tells them to.)  In their argument, the SAHRC placed exclusive reliance on the Constitutional Court’s judgment in the Nkandla case, where the apex court found the Public Protector does have the power to make binding directives.  The SAHRC was asking the Court to declare that it has the same power that is held by the Public Protector.

Constitutional recap:
Before diving into what the Court found, it is worthwhile to consider the wording which the Constitution uses when it creates these two (2) entities.

Both the SAHRC and the Public Protector are “Chapter 9 Institutions”, because they are created by Chapter 9 of the Constitution. This Chapter creates several State institutions supporting constitutional democracy in the country and includes the Independent Electoral Commission, the Auditor General and the CRL Rights Commission, to name but a few. The SAHRC’s functions and powers are expressly set out in section 184 of the Constitution while the Public Protector’s functions and powers are found in section 182.

A cursory glance of both sections shows that these two (2) institutions have different powers because they serve significantly different functions. The Public Protector has powers “to take appropriate remedial action”, which the Constitutional Court held in the Nkaldla case to be binding and compliance obligatory. By contrast, the SAHRC only has the power “to take steps to secure appropriate redress where human rights have been violated”.  Furthermore, the SAHRC Act, 2013 (a piece of legislation which is subsidiary to the Constitution) explicitly sets out the SHARC’s powers, stating that it is empowered, amongst other things, to make recommendations to Government and to assist complainants to secure redress.

What the Court found:
The Court began by looking at the SAHRC’s purpose as an institution that is meant to strengthen democracy. It stands separate (in order to be independent and impartial) from Government and is meant to hold it to account.  Importantly, the SAHRC is not a branch of Government in the same way, for example, that the Department of Home Affairs, the courts, or Parliament are). It neither governs nor exercises “coercive control”, but rather exercises “cooperative control” over Government and the public, essentially using recommendation, persuasion and discussion “to try and obtain the desired result and changed behaviour.” The Court held that “the SAHRC is not the ‘punisher’ of human rights violations”, but rather an “educator, transformer and empowerer.”

The Court then compared the SAHRC’s and Public Protector’s powers, finding that the Public Protector has the direct power to take remedial action, whereas the SAHRC is only empowered to assist in securing appropriate redress, and not to order the redress itself. (I.e., It cannot be the author / source of the redress in the same way that a court can.) The SAHRC has no power in itself to penalise and it, therefore, has to approach a court to secure appropriate redress.

Conclusion:
The SAHRC is often the first institution people approach when they feel that their rights have been violated.  It is, therefore, wonderful to obtain clarity about precisely what falls within the SAHRC’s power to order and what does not. FOR SA welcomes this judgment, because it confirms the constitutional and legal limitations on the powers and functions of the SAHRC.