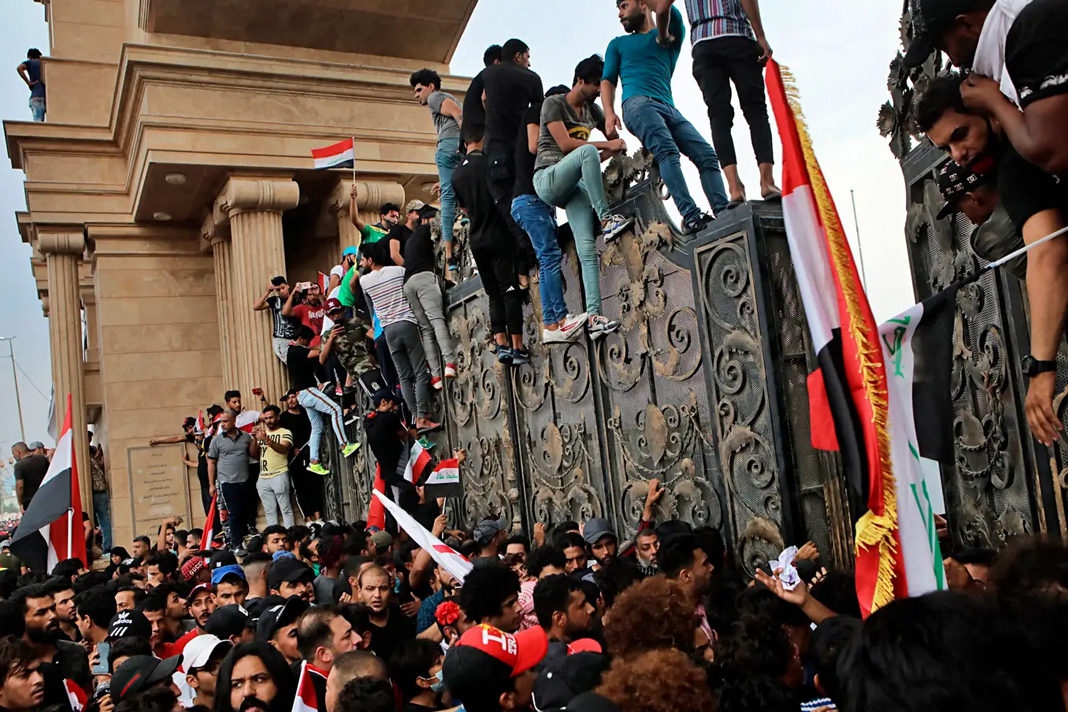 The Chaldean Church in Iraq released a statement responding to accusations that they have taken an antagonistic position towards the government and national political institutions. The statement seeks to correct the record by showing that church leaders only meet with protestors in Baghdad to show solidarity with their legitimate demands and to reiterate support for creating a genuine rule of law.

The protests in Iraq gathered momentum throughout October before church representatives made a physical appearance at the protests last week. Church leaders visited the wounded in the hospital and demonstrators gathered in Tahrir Square. On the one hand, their delay in making an appearance at the protests in Baghdad was not representative of the many Christians who are actively joining the protests. On the other hand, there is much fear from the church about how Christians’ involvement in the protests would be interpreted, particularly in the Nineveh Plains area.

In response to the church’s visit to the demonstrations in Baghdad, Iraqi media have attacked the church by labeling their actions as antagonist. The media has also critiqued the visit as an expression of excessive political leadership.

Protests have gathered momentum throughout Iraq’s Central Government. The response by the government has been brutal and shows no sign of changing course. Protestors are demanding an end to sectarianism and corruption, as well as an improvement in infrastructure and economy.