Home News John Piper’s Son Has Become A Bible-Bashing Tik-Tok Star. What Can We... 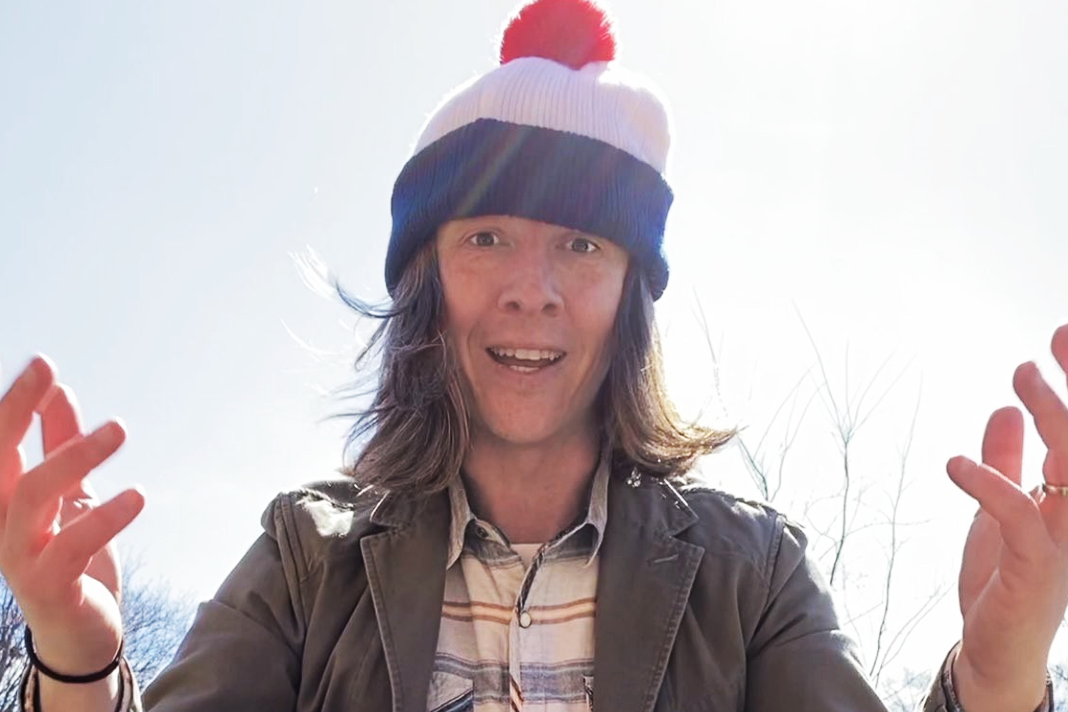 We hear regular reports of high-profile Christian leaders renouncing their faith, most recently Dr. Paul Maxwell, an author, former Moody Bible Institute professor, and writer for Desiring God. Yet, for many of us, it was even more shocking to learn that Abraham Piper, son of the influential pastor John Piper, had become an internet sensation, best known for his videos mocking his former evangelical beliefs.

As reported by the New York Times, “Abraham Piper became a sensation on TikTok nearly overnight. He posted his first video in November, and he now has more than 900,000 followers, many of them young people who thank him for capturing their experiences so precisely. His unlikely path to online stardom: irreverent critiques of evangelical Christianity aimed at others who have left the faith.”

It turns out that Abraham had fallen away from the faith at the age of 19, so his non-belief is not news in itself. (Personally, I knew nothing of John Piper’s family, so all of this was new to me.) What is news is the popularity of his videos, recorded in an upbeat, conversational tone that no doubt appeals to today’s youth.

What are we to make of all this?

Only God knows exactly why Abraham has rejected the faith. But he is right in pointing out the shallowness and even hypocrisy of many other American evangelicals.

But I do not say this to accuse or judge. I have no way of knowing whether he ever enjoyed fellowship with Jesus and whether he was ever truly born again. In any case, rather than belittle him or demonize him, we should pray for him.

Do We Live Like We Believe in Hell?
Second, Abraham is right to challenge evangelical hypocrisy, asking on one video about hell, “How are you going to take your family to Outback after church while millions of people are burning alive?”

When D. L. Moody was in England, he met privately with a well-known atheist. (This is my paraphrase of the conversation.) Some of the Christian friends of the atheist asked Moody afterwards if he was able to speak to this man candidly about Jesus. Moody answered yes.

They then asked him, “Did you speak to him about hell?”

They responded, “But he never listens to us when we tell him about hell.”

Moody replied, “I spoke to him with tears.”

Worth Dying For?
On a certain level, I do believe that we have presented some caricatured views about hell to others. But Abraham is right to challenge how deeply we believe what we preach. Is eternity real to us or not? Is Jesus our all in all or not? Is the Bible’s God’s infallible Word or not?

Leonard Ravenhill, a great man of prayer and revival who befriended me the last 5 years of his life, was most famous for this one saying: “Are the things you are living for worth Christ dying for?”

For many of us, the answer is a loud and resounding no.

That being said, I believe that if Abraham could spend time face to face with many of our missionaries serving sacrificially around the world, or if he could spend time with the ministry I have worked with closely in India for years, he would say, “These people are living out their faith!”

I’m sure he saw good examples growing up as well, since there are plenty of fine Christians here in America (and presumably in his father’s church). And again, only God knows exactly why Abraham has rejected the faith. But he is right in pointing out the shallowness and even hypocrisy of many other American evangelicals. This remains an Achilles Heel in our movement.

We Can’t Ignore the Ongoing Apostasy
Third, it is the spirit of the age to question God and to mock the Bible, part of a perfect societal storm including the following elements: 1) a superficial, me-first Christianity preached in America for the last generation; 2) the lack of personal experience with God; 3) a dearth of solid discipleship and in-depth knowledge of the Word; 4) a steady stream of leadership scandals; 5) the rise of the new atheism, and with it, the demonizing of the God of the Bible, especially the God of the Old Testament; 6) the ubiquity of the internet, instantly popularizing the latest anti-God statement and turning it into a viral meme; 7) the continued breakdown of the American family; 8) the increasing number of out and proud LGBTQ individuals, many of whom are friends and family members of Christians, causing the latter to question the Bible’s teaching on homosexuality.

Obviously, there are more factors that could be added here. But the bottom line is that we cannot ignore this ongoing apostasy, nor can we simply write off those who are on the attack.

Let’s Search Our Own Hearts and Seek a Personal Encounter With God
Instead, now is the time for us to fall on our faces in fervent prayer, searching our own hearts and repenting of our own sin and hypocrisy. Along with that, we must cultivate an atmosphere of openness and honesty where people feel free to ask their questions and express their doubts and where we can respond to them with patience and with truth.

The fact is that none of the attacks on our faith are really new, and Christian leaders in every generation have had to deal with their own society’s serious objections.

History teaches us that every generation must have a fresh, personal encounter with God, otherwise apostasy will set in. And that’s where we find ourselves today. What are we going to do about it?

My newest book Has God Failed You?: Finding Faith When You’re Not Even Sure God Is Real, addresses the biggest reasons that people lose their faith. I pray that God will use it to restore, strengthen, heal and make whole. And may the Holy Spirit powerfully visit Abraham Piper and bring him to repentance and faith. He will not be the first prodigal to come home.