Home News With No Churches Left To Close, Algerian Government Turns To Individuals 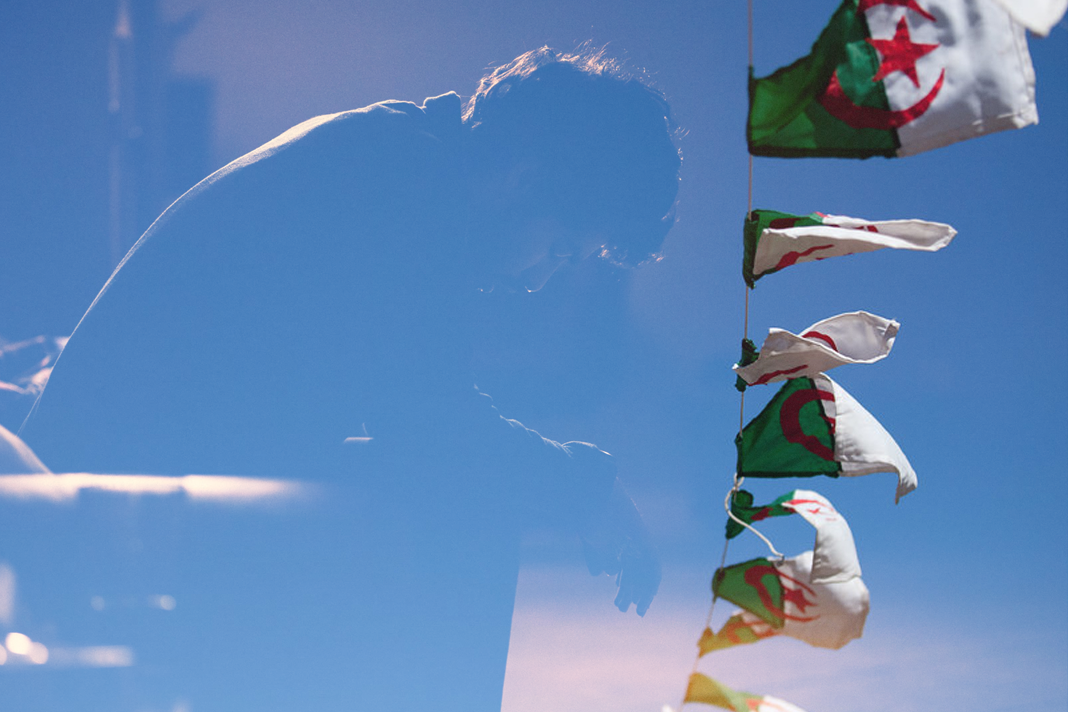 Algerian government restrictions on Christians in 2018 began with the closure of 13 churches. Now, all Protestant churches remain closed and individual Christians are bearing the brunt of government persecution.

Since the COVID-19 pandemic hit Algeria, Protestant churches have remained closed under “safety” guidelines, although mosques and the Catholic Church have been allowed to restart their worship gatherings inside. The Ministry of Religious Affairs informed the EPA that it was not their responsibility to address the reopening of the churches, but did not indicate another party responsible and the UN Algerian ambassador commented that it was in fact their duty.

According to Salah Chalah, President of the Protestant Church of Algeria (EPA) and head pastor of Full Gospel Church in Tizi-Ouzou, persecution against the church began in earnest in October 2019 after Algerian President Bouteflika resigned. Pastor Chalah previously spoke with ICC, requesting prayer for Algeria, and also shared a video of his church being forcibly closed in October 2019. Now, the Algerian Protestant Church operates almost entirely online with two services per week, active social media, and virtual prayer meetings and trainings.

With no more churches to close, it appears the Algerian government is turning its attention to individuals. Pastor Chalah shared with French newspaper Christianity Today that a new wave of persecution is now hitting the country. Algerian Christian Hamid Soudad lost his appeal and is sentenced to five years in prison on blasphemy charges. Pastor Rachid Sieghir and his bookshop assistant Nouh Hamami had their final appeal for two-year prison sentences also on blasphemy charges on May 16 and are awaiting a final decision, scheduled for May 30. Both cases date back at least 3 years.