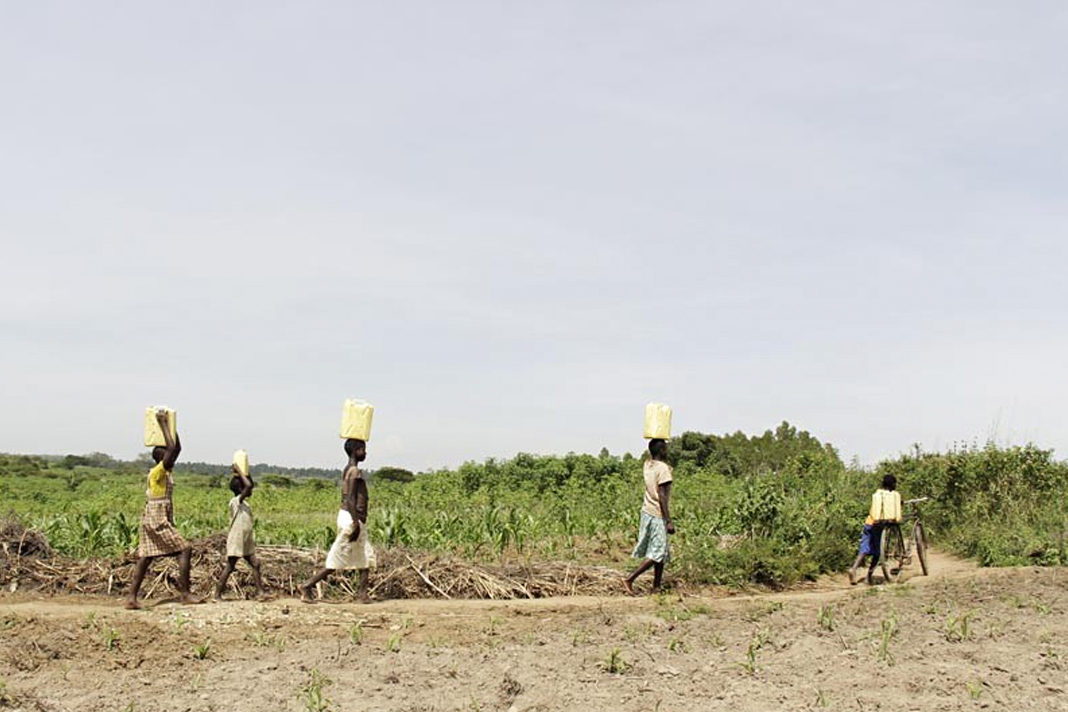 Abdallah Kule Josephat, who grew up in a strict Muslim household in Kamahango, Kasese District, Uganda, was forced to pack his belongings and leave his father’s home together with his wife, Biira Merciline, for leaving Islam. The couple’s world turned upside down in September 2019 when they realized that Islam was not true and that Christ was the only way to the Father.

“I was the first to convert to Christianity after listening to Pastor John Murabyo preach in the market. The message was so clear and powerful that I was convicted of my sins and the Lord saved me that day. I went back home and shared with my wife about my new birth and she also decided to follow suit. I called the pastor to pray with my wife and until now he has been walking with us,” said Abdallah, a 23-year-old father of three.

Shortly after, Abdallah’s father discovered that his son had stopped going to the mosque to pray five times per day like he used to.

“Three days after becoming Christians, my father knocked at our door very early in the morning to know why he had not met me at the mosque for prayers. I could not lie to him and the Holy Spirit prompted me to testify to him that Christ had become my savior. I was scared to the core, but I found strength in the Lord. That is when hell broke loose, and it was time to pay the consequences that many from strict Muslim families experience when they desert the Islamic religion for the Christian faith. We were ordered out the family with immediate effect,” Abdallah told ICC.

The same pastor who led them to Christ, Reverend Murabyo, came to their rescue.

“They called in and informed me that their father had chased them away for receiving Christ. Thankfully, I had a vacant small house where I usually give shelter to needy people. I asked them to occupy the single room house as they look for a way to settle after being disowned by their family members,” Rev. Murabyo said.

Abdallah and his family have been staying in Kisinga, where he is currently working on people’s farms to provide for his wife and children.

“When we became believers, I lost my job where I used to work for a Muslim shop owner. Now I look for casual jobs in the village to make some money for my family. It’s not easy, but the Lord has been faithful to us. He has given us peace, joy, and love in our hearts. We are happy to join other believers in fellowship every week,” Abdallah expressed.

Previous reports have indicated that many Christian converts in Uganda have been poisoned or beaten to death by their families for leaving Islam. Abdallah and his wife are cautious about the threats, but confident that even if they die, they shall go to Heaven.

He concluded, “We know several cases whereby Muslim-background believers have been poisoned by family members or friends working in collaboration with their families. Other believers have been beaten to death. But we are determined to serve Christ even if it means losing our lives. We know that there is another life awaiting us where we shall live with Christ forever.” 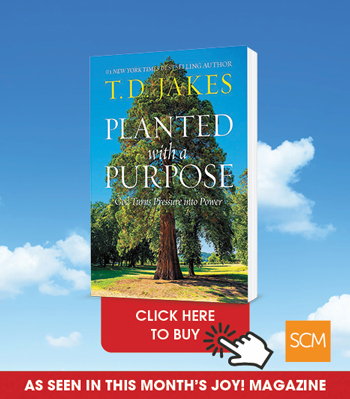