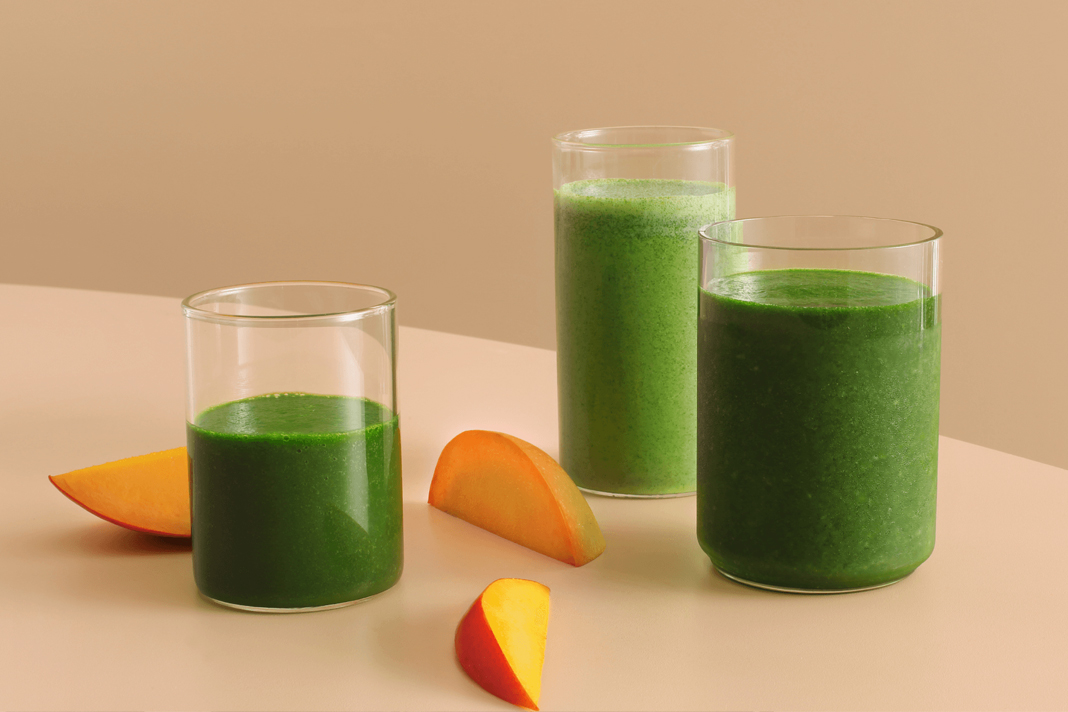 The Hinoman company in Kibbutz Be’eri is growing the world’s smallest vegetable that contains all the essential amino acids plus iron and vitamin B12.

The world’s next superfood may be growing exclusively in the greenhouses of Israel’s Kibbutz Be’eri, Channel 12 News reported Monday.

First discovered in the waters of the rice fields of the Far East, the tiny green plant is officially called Lemnaceae, or duckweed. Its commercial name, however, is Mankai.

It sounds appropriately Asian, but if you listen closely, you’ll hear two Hebrew words hidden inside: Man (manna in English), the miraculous food that the Jewish people ate in the desert for 40 years after the Exodus from Egypt, and “kai,” or “alive,” as the guttural “ch” sound is usually pronounced by non-Hebrew speakers.

Mankai is worth growing because it’s amazingly rich in protein that contains all the essential amino acids, similar to eggs, that can be easily absorbed by the body. It also contains iron, minerals and even vitamin B12, which is unusual to find in a plant. And because it is tasteless and odorless, it can be added to almost any food to enrich the health of its consumers, from pizza to sandwiches to hamburgers.

It is the smallest vegetable in the world, says Ron Salpeter, CEO of Hinoman, the first company in the world to grow the duckweed commercially.

“There are millions upon millions of tiny green dots” growing hydroponically under the Israeli company’s greenhouse roofs, he said. “And the amazing thing is that each dot is a separate plant.”

Mankai grows in the streams of Israel’s north as well as the Far East, but Hinoman has a secret formula that enables it to be grown all year round under controlled conditions, untouched by human hands.

There is nothing artificial about it, said Yariv Erez, the company’s director of agricultural development.

“We haven’t engineered anything, it comes as is from nature,” he said.

Along with other academic researchers around the world, groups from Ben-Gurion University of the Negev have begun investigating the plant’s healthful properties. Last year, ISRAEL21C reported that the Israeli team found that it lowers blood sugar levels very efficiently, which would make it a boon for diabetes sufferers. The team published its findings in an article last year in Diabetes Care, the official journal of the American Diabetes Association.

“We have seen it make significant, measurable changes, such as lowering cholesterol, lowering blood pressure and clearing the liver,” Salpeter said.

Forbes Magazine has rated Hinoman as one of the 50 best ground-breaking companies in the world in the field of food technology and agriculture, said the news report.