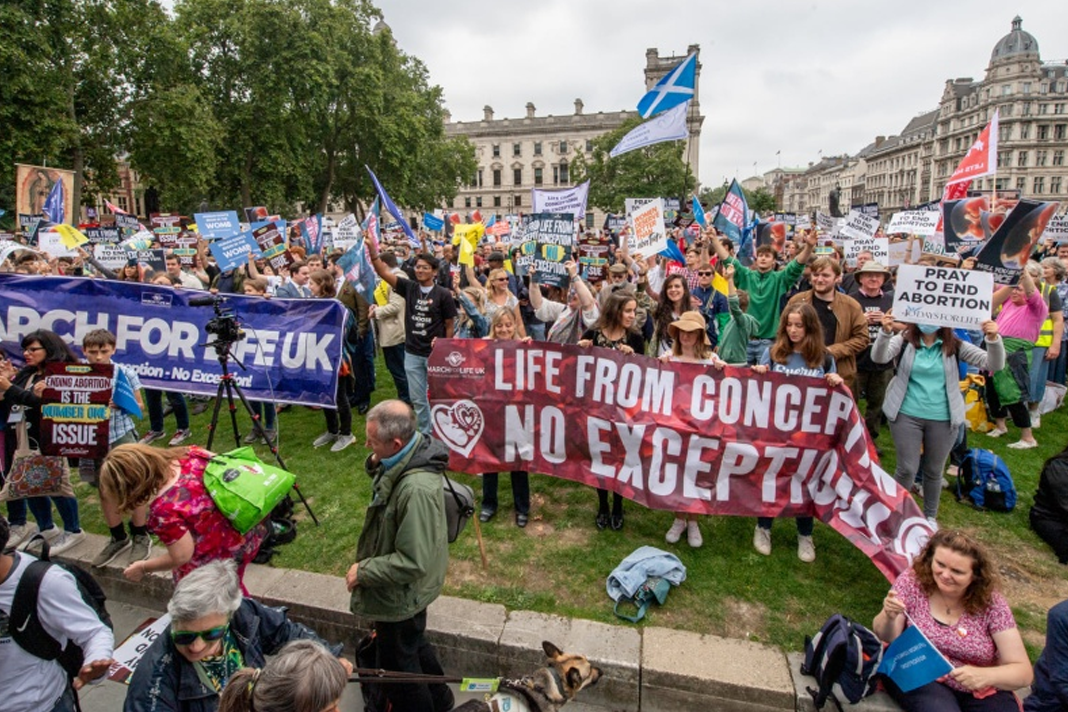 On Saturday September 6, thousands, including many young people, joined in London for the first in-person March for Life UK since May 2019.

Participants filled the streets with banners, songs and home-made posters, starting the march at the Emmanuel Centre in Westminster at 13:30, and finishing it in Parliament Square, where a stage was set up for the speeches of the evangelical pastor Ebow Essel and the March for Life UK co-director, Isabel Vaughan-Spruce, as well as for several testimonies of people who suffered the pain of abortion in different ways, but found hope in Jesus.

Roman Catholic Bishop Paul Swarbrick of Lancaster closed the march, encouraging the crowd with a saying he learnt while serving on the African missions: ‘The river is filled with little drops of rain’, and called on them to pray together.

According to some local media, around 40 pro-abortion demonstrators stood on the edge of Parliament Square, shouting pro-choice slogans. 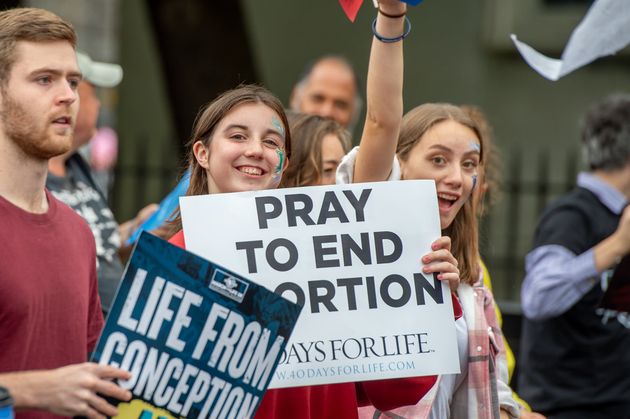 Many young people participated in the march. / March for Life UK.

‘LifeFest 21’
Prior to the march itself, on Saturday morning thousands of people also participated in the ‘LifeFest 21’ event that took place inside the Emmanuel Centre.

It included testimonies; live Q&As; a pro-life quiz show; special programs for children and teenagers; short films and music; an expo; a prayer room and workshops from leading pro-life speakers. 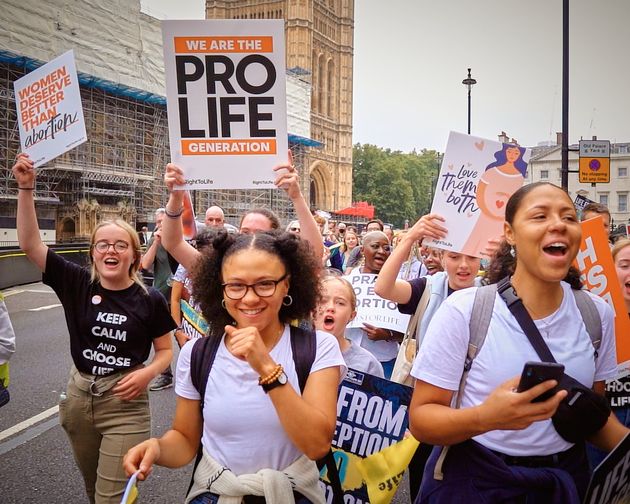 It also looks for the removal of the need for an in-person consultation prior to a medical abortion, despite a recent study shows that the majority of UK doctors are concerned about the abortion at home.

Furthermore, the plan also suggests that NHS Scotland, local authorities, justice agencies and the Scottish Government collaborate to curb the ability of pro-life demonstrations or help services to operate outside abortion clinics.

“It is sad to see that, even after the second highest ever number of abortions on record taking place in Scotland last year, the Scottish Government seems bent on increasing the number of abortions even more, not to mention its plans to curb freedom of expression”, said the Right To Life UK spokesperson, Catherine Robinson.