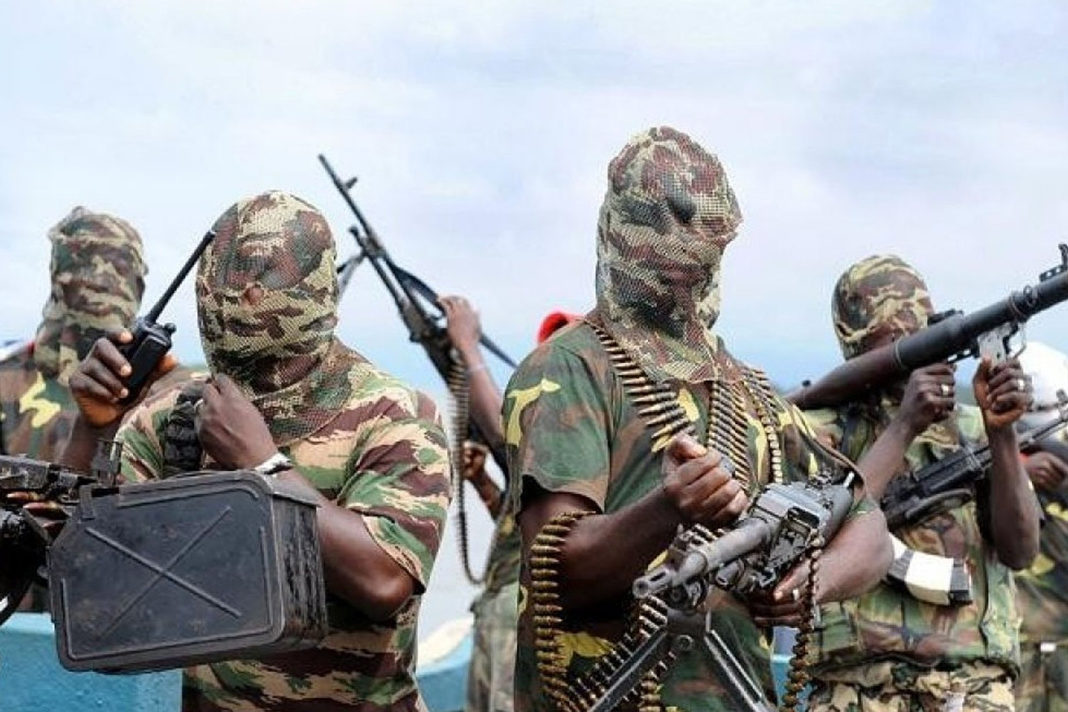 Moses Oyeleke, a pastor with the Living Faith Church Worldwide, known as Winners’ Chapel, was kidnapped on April 10th of this year. He was taken alongside a National Youth Corps (NYSC) member as they were travelling along Chibok road in Borno State. Pastor Oyeleke was freed this past week after spending months in Boko Haram’s captivity. He was freed alongside a young girl, Ndagilaya Ibrahim Umar of Government Science Secondary School.

According to Sahara Reporters, the two were released after the Borno state government, alongside the Kalthum Foundation for Peace and Initiative for Peace Building, were able to conduct some intervention with the hostile group.

Pastor Oyeleke told reporters that they were taken to Sambisa Forest, Boko Haram’s stronghold, after they were kidnapped on Chibok road in March. He then said, “I am very happy today that we have been rescued because where we are coming from, we have come from a place of darkness to light; that is why my heart is filled with joy because I have seen my family, friends, and associates.”

He continued by saying that he was able to survive the captivity by not fighting with the group. Though he knew that they were trying to convert him to Islam, he was able to stay peaceful with them and just listen. It did not shake his faith however, as he remains commited to Christ despite the months of forced Islamic teachings.

He said, “I stayed peacefully with them for up to seven months. Many times they have requested me to convert to Islam, their preachers had preached to me a lot of times but you know when you have wisdom, you relate with people in a way that would not lead to a quarrel.”

He continued, “When they came to preach, I paid attention to everything they said and when they asked me questions about things that I knew would cause problems if I had responded, I always told them I didn’t know so that I wouldn’t say things that would offend them.”