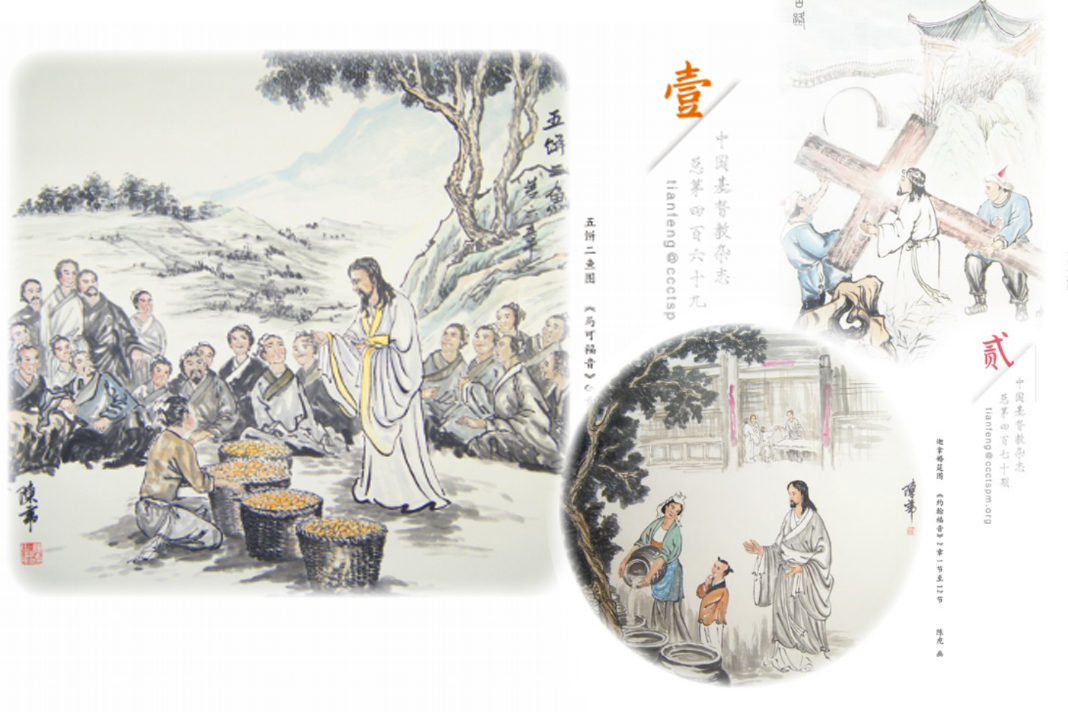 Since January 2019, China’s state-sanctioned Christian magazine, Heavenly Wind, has published sinicized biblical artwork on its cover. Chinese authorities have required that the magazine, published by the National Committee of the Three-Self Patriotic Movement and the China Christian Council, use Chinese culture and style when depicting biblical scenes as well as Scripture.

According to Bitter Winter, the July edition of the magazine included a section that compared Bible verses to Chinese philosophers and adages. The October edition celebrated the 70th anniversary of Communist China with patriotic verbiage. This is only one of the ways that the Chinese government attempts to influence Christian faith and anything that deters undivided faithfulness to the Chinese ruling party.

Officials have also shut down churches, arrested Christians and even attempted to rewrite the Bible, according to Christian Post. Chinese teachings and hymns are forcibly impressed upon churches, demanding loyalty. 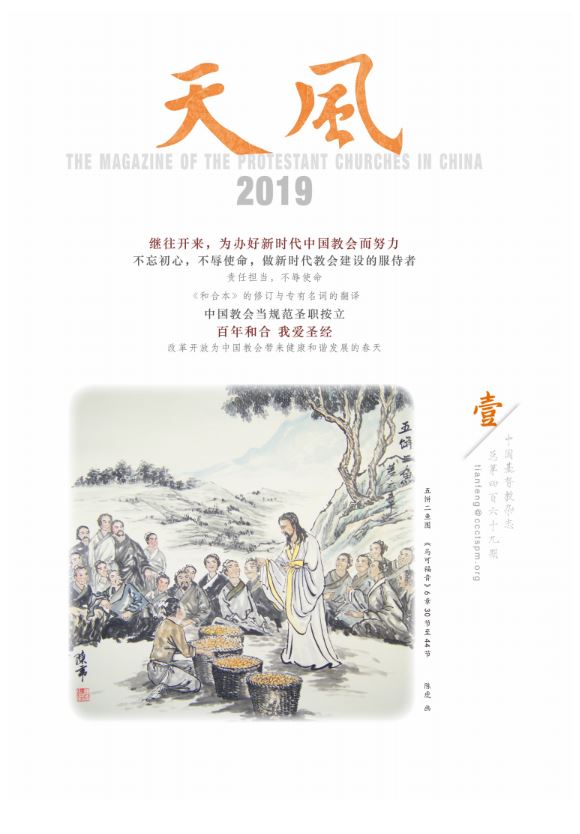 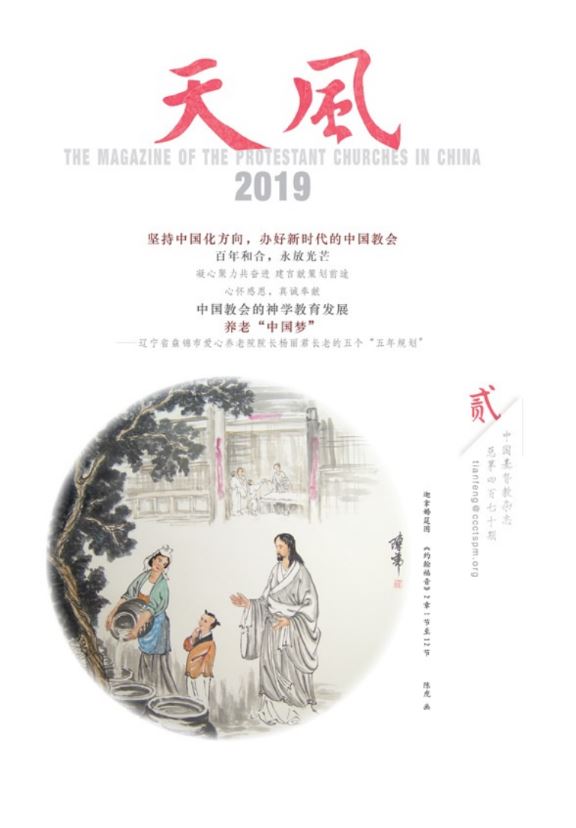 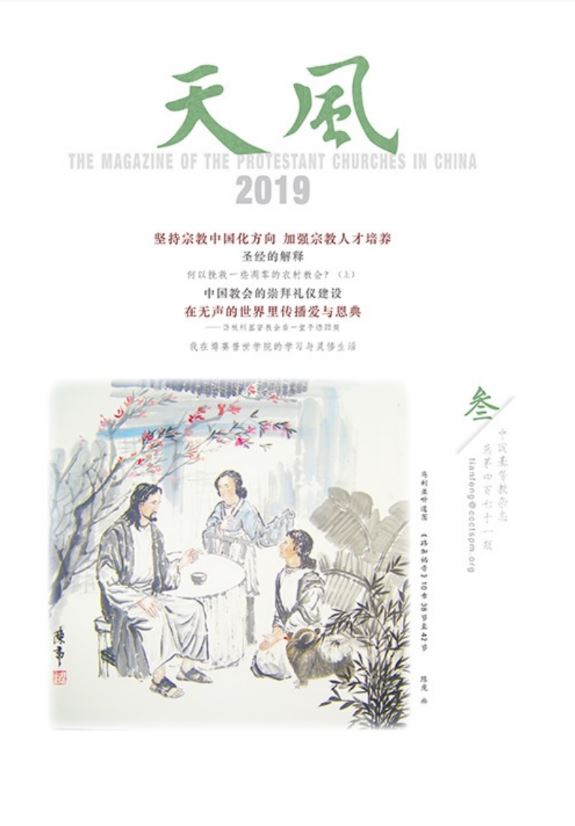 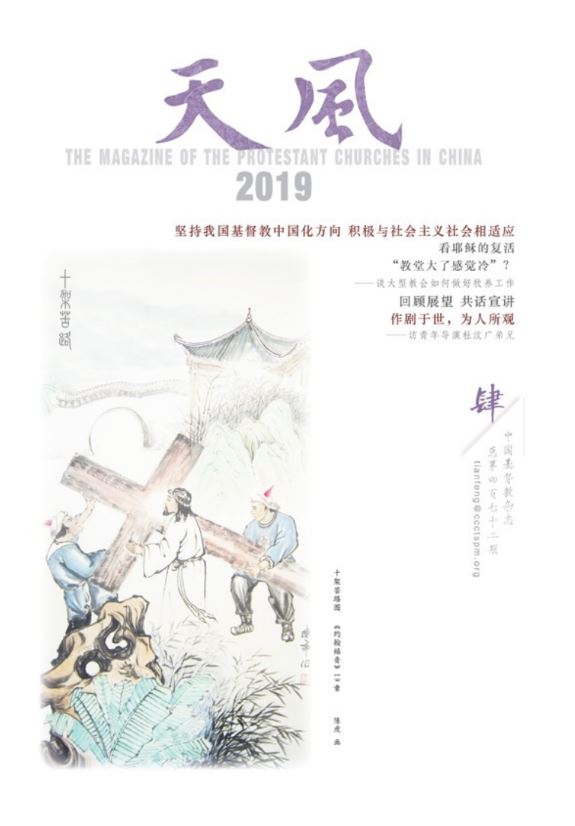 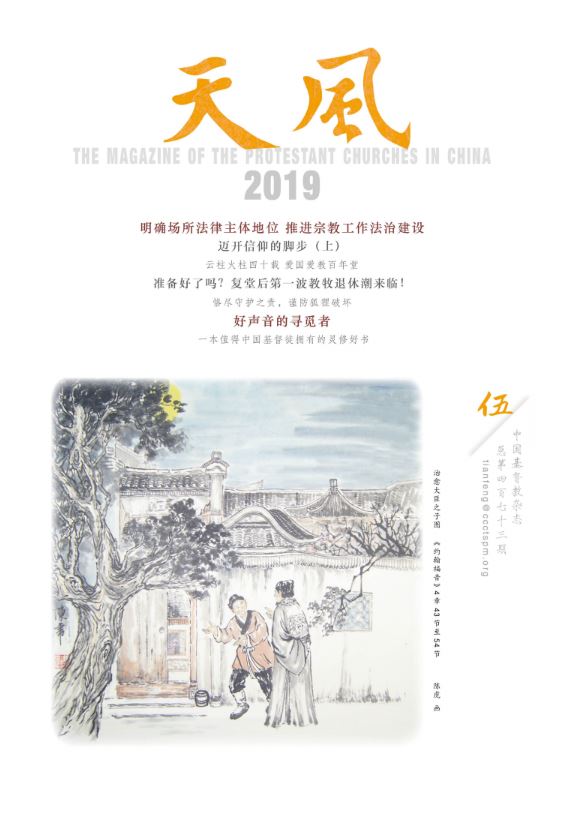 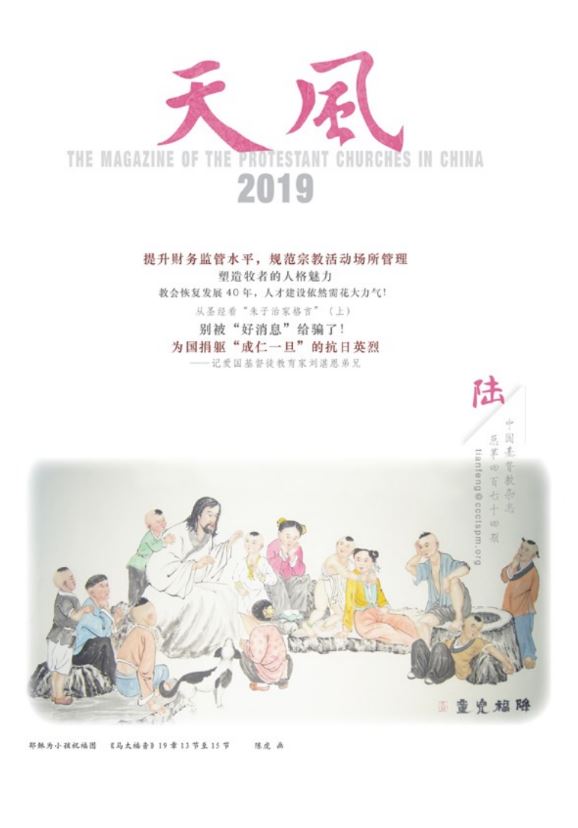 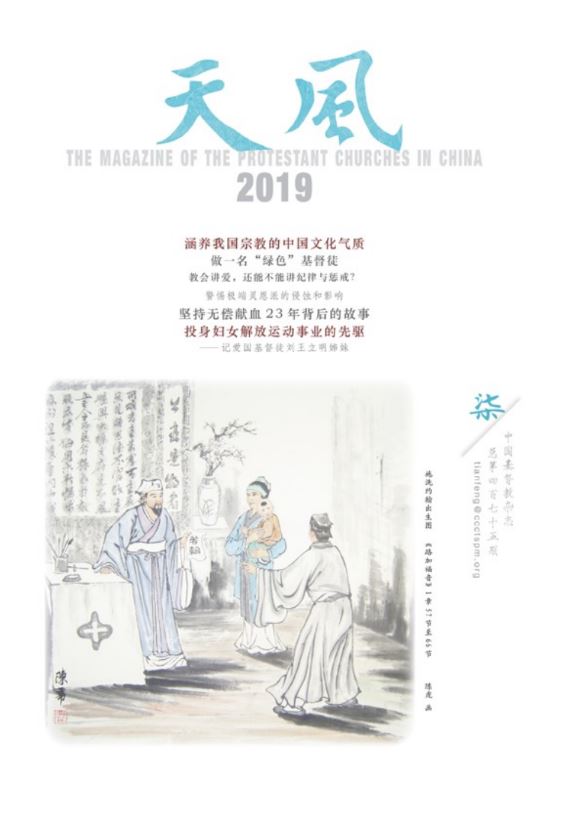 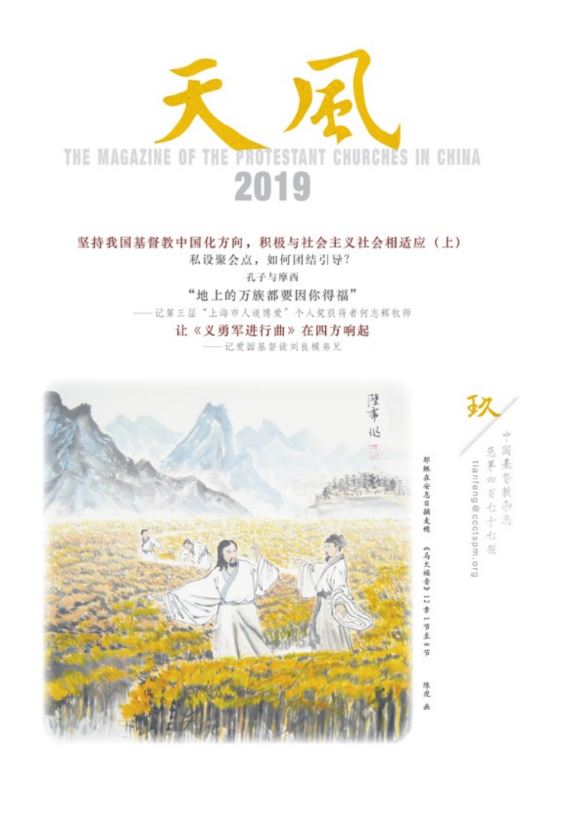 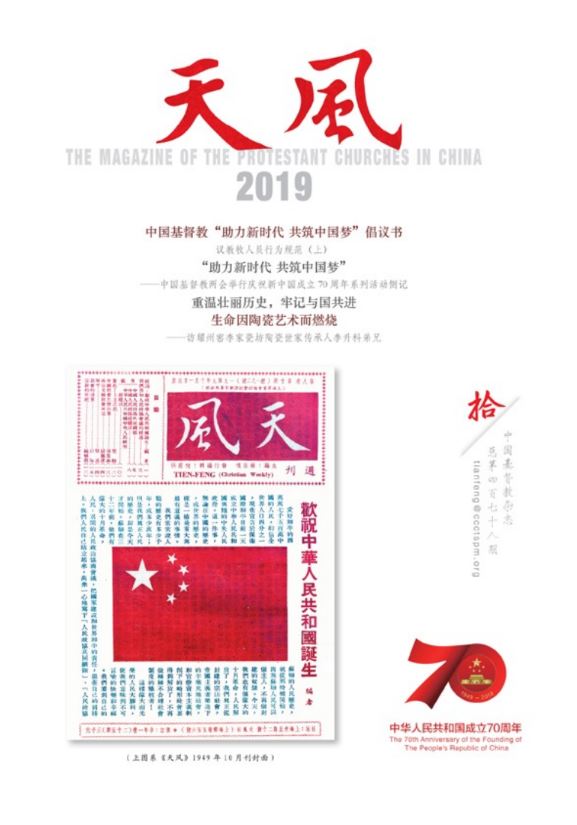