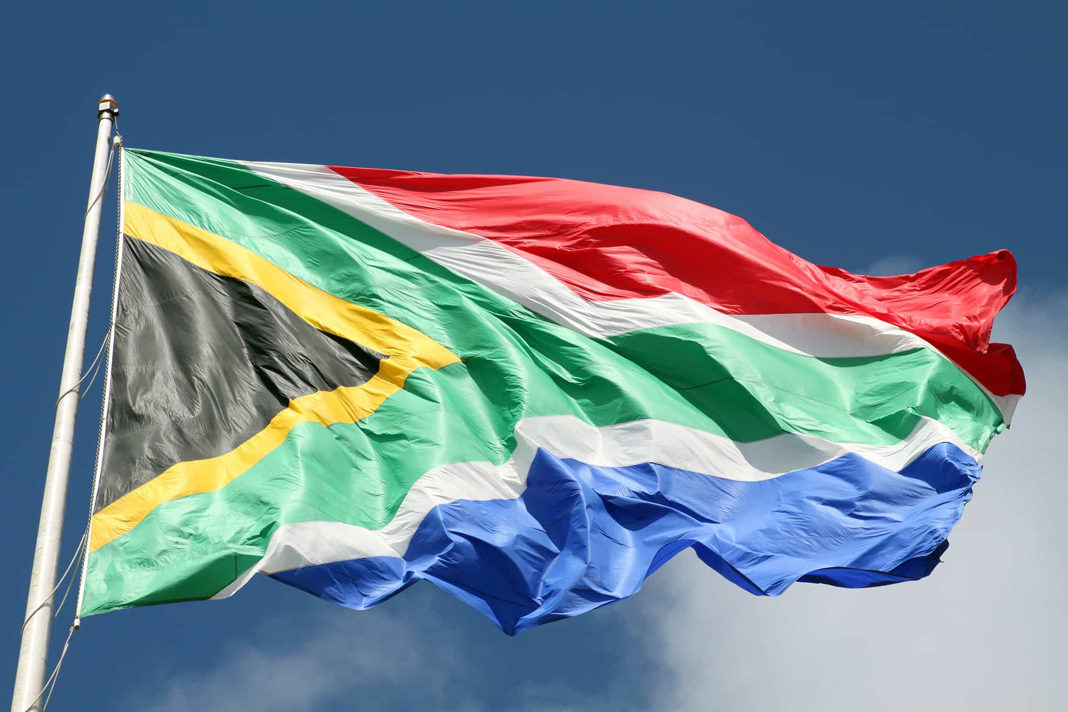 God must be birthing something significant in South Africa because the labour pains are intense. Political turmoil and intrigue once again dominate the headlines. Internal factional battles within the ANC are escalating as more public officials are implicated in fraud and corruption.

There appears to be a well-coordinated attack against President Cyril Ramaphosa. E-mails linked to Mr Ramaphosa’s CR17 campaign for ANC president were circulated in the media to demonstrate his direct involvement in fundraising efforts. The leaked e-mails are attempts to discredit Mr. Ramaphosa and presumably undermine his “new dawn” policy objectives.

Meanwhile, the State Capture Inquiry and countless other investigations into corruption and maladministration continue to expose the rot that spread to almost every public institution during the Zuma administration. The factional battles raging within the ruling party appears to be for or against State Capture.

The question I am often asked is, “Has God forgotten South Africa?” The short answer is NO, God does not forsake His people nor forget the many prayers uttered for the soul of the nation.

South Africa is undoubtedly in the throes of severe labour pains. But this must be answer to prayer. Millions of believers have – and still are interceding for this nation. God hears our prayers. God also answers prayer. We asked the Lord to birth a new thing in South Africa. And He is doing just that!

Labour pains precede the birthing process. The more intense the contractions, the closer we are to the birth of new things. Significantly, South Africa’s contractions are growing more intense with each passing week.

However – and without over-spiritualising the situation – this is precisely the kind of environment in which God demonstrates His wisdom, power and glory. God intervenes when mankind comes to the end of themselves.

“Do not remember the former things, Nor consider the things of old. Behold, I will do a new thing, Now it shall spring forth; Shall you not know it? I will even make a road in the wilderness and rivers in the desert.”

Keep praying for SA, keep believing and looking ahead. God is doing a new thing.