Home News Prayer Is Not A Worthless Response: What Greg Laurie, Jack Graham, And... 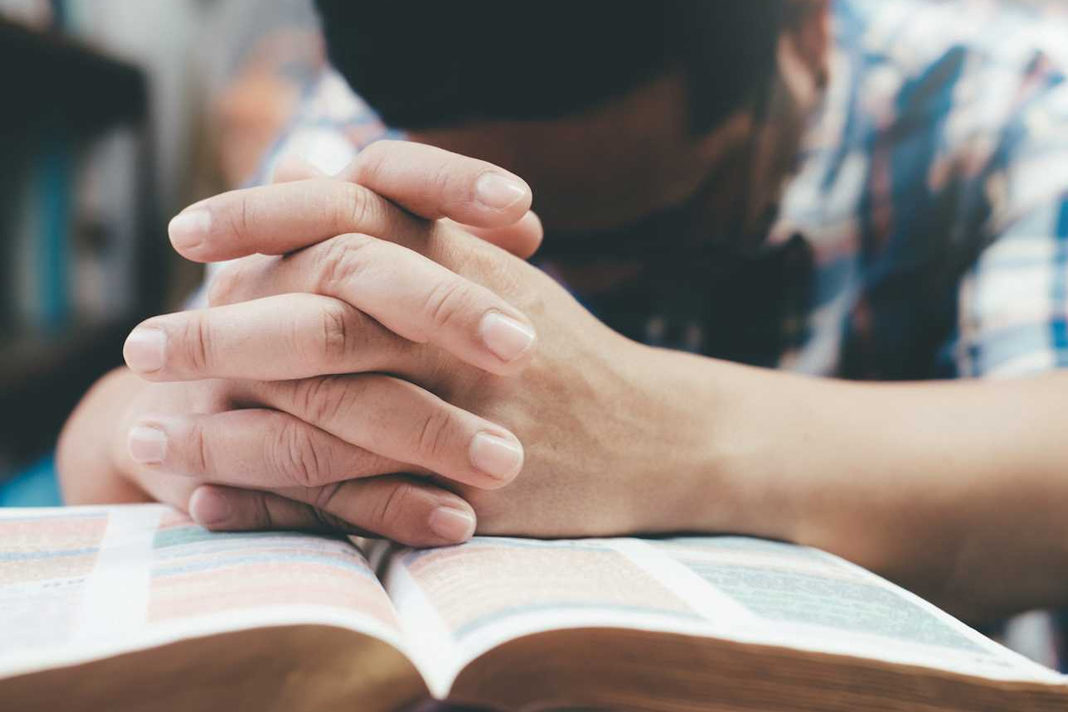 Prominent Pastors Greg Laurie and Dr. Jack Graham say the mass shootings in America are clearly the result of a spiritual crisis in the nation.

In a five-minute Instagram video posted recently, Laurie and Graham discuss the shootings in El Paso, Texas, and Dayton, Ohio and what Christians need to do in response to the senseless violence and hatred.

Laurie, the senior pastor of Harvest Christian Fellowship in Riverside, California, said there are two issues. First, there’s evil in the world and man is basically sinful. Second, Jesus makes it clear that Satan is the one who “comes to steal, kill and destroy.”

Laurie said that Bible verse proves that anytime someone kills someone else, it’s inspired by the devil. “This is an act of pure evil motivated by Satan himself,” he said of the shootings.

“It really seems to me,” he said, “that we really need to be praying in our nation for a spiritual awakening because we’re seeing more and more of these acts of violence and so many other problems in our country as well.”

Graham, the pastor of Prestonwood Baptist Church in Plano, Texas, explains, “All of us are involved in some kind of a spiritual battle — a warfare that’s going on increasing. A battle that is getting hotter and hotter right now and predictably so. In fact, the Bible tells us in the final hours of human history that perilous times will come. Difficult, dangerous times will come.”

Graham also addressed those who mock the power of prayer, who say government action is the only solution to these shootings.

“People even want to minimize prayer. ‘Well, all you want to do is pray.’ The most important thing we can do for people right now is to pray,” he said. “Pray that God will comfort them. Pray for our community. Pray for churches. Pray for spiritual awakening. Pray for revival. Because, if this is a war against evil against Satan himself, then God has promised us a victory. And that victory is in Christ and Christ alone.”

Both pastors know what it’s like to experience violent tragedies in their families. Laurie’s son was killed in an auto accident, and Graham’s father was murdered.

“I’ve heard it said, ‘Oh you know these Christians, ‘thoughts and prayers,’ that’s worthless.’ Well, you know what? It’s not worthless,” Laurie explained. “You talked about your own father that was murdered and our son tragically died in an automobile accident. And I know that people were praying for me. And I didn’t say, ‘Oh, I don’t want your thoughts and prayers.’ I welcomed them. And we need to be praying now for the families of those who were killed in these tragedies in Texas and Ohio.”

Laurie asked Graham what he would say to someone who’s lost a loved one right now.

“I would say turn to God. Trust in God completely,” Graham responded. “I know these things are inexplicable, unexplainable, mysterious. When you are a victim of something you can’t explain, you often want to quit. You want to give up.  But I would say turn to Christ, he will comfort you. The Holy Spirit is our comforter. To every family member and friend, I know we have been comforted by God’s love, by God’s grace in tragic times. And God will fulfill his promises in every person’s life who will call upon him.”

The pastor of the Prestonwood Baptist Church also reminded viewers that this is the perfect time to be preaching the gospel.

“There’s never been a better time to preach the gospel than right now,” Graham said. “Against the backdrop of all of this violence, all of this hate, all of this evil that we see rising, the political divisions, social unrest that we have. And that’s why Greg I’m so grateful for you and the Harvest Crusade, and the churches that are able to be light in the darkness.”

Meanwhile, evangelist Franklin Graham is also weighing in, posting on Facebook Saturday, “Our hearts break for the residents of El Paso, Texas…. I join with Governor Greg Abbott who said, ‘We ask God to bind up the wounds of all who’ve been harmed.’ We have sent rapid response chaplains from the Billy Graham Evangelistic Association to the area to help.”

In another message posted, Graham wrote: “The Word of God tells us to ‘mourn with those who mourn,’ and that is what our nation is doing. We grieve the tragic and devastating loss of life in El Paso and Dayton this weekend. The number of victims of the mass shootings is much higher than the headlines reveal, because each mother, each father, each sister and brother, each wife and husband, is also a victim—a victim of the heinous and senseless evil unleashed by two murderous gunmen. Their loved ones have been stolen from them.”

“As we mourn with these families and communities, let’s continue to sincerely lift them up in prayer before the Lord,” Graham reminded his followers. “He is the only one who can comfort and wholly heal their broken hearts.”