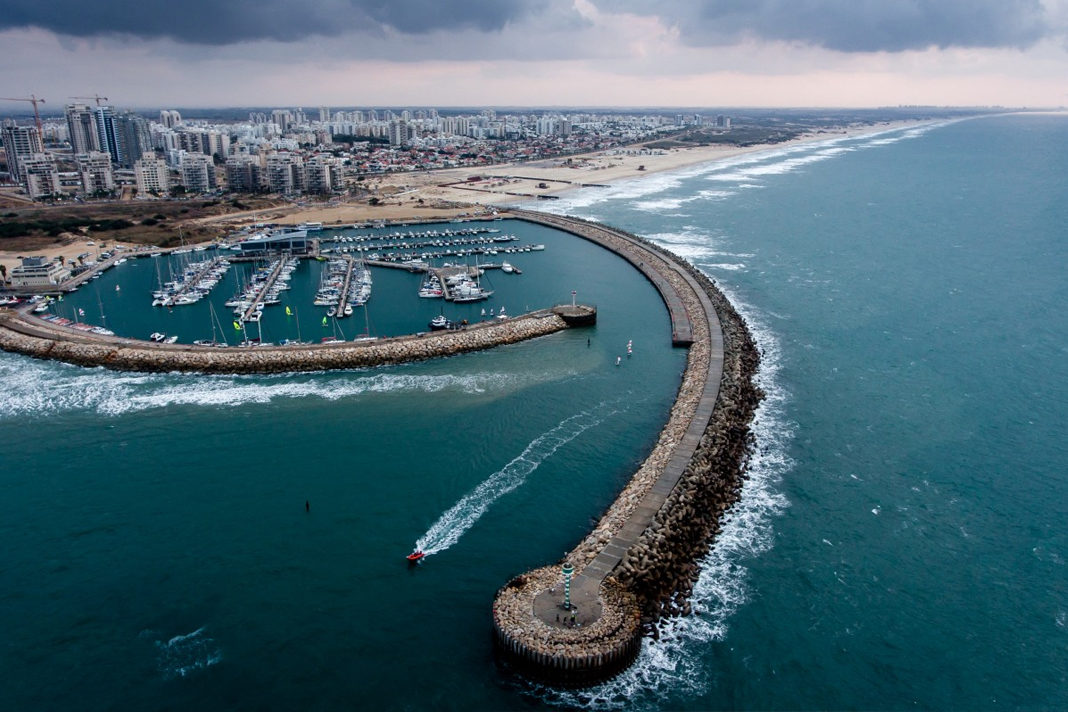 The award, established in 2016, aims to recognize the environmental efforts and overall quality of life in the Mediterranean coastal towns and cities.

The winner of the award had to demonstrate excellence in steps taken and future planning in four categories: nature protection and biodiversity; housing and urban planning; social, economic and cultural sustainability; and government support.

Ashdod Mayor Yehiel Lasri is proud of his city’s achievement.

“This is a certificate of honor for the city and its residents. We consider the sea as one of the most important resources for the city and we will continue to face the challenges and set additional goals in the field,” he said.

According to a statement released by the U.N. Environment Programme (UNEP), Ashdod crushed the competition by taking stellar action in such things as energy efficiency, public transport, optimized water management, and effective waste management. Ashdod was also credited with investing substantially in public environmental awareness programs.

Minister for the Environment Ze’ev Elkin is happy that his department’s efforts have paid off.

“The Ashdod Municipality places itself at the forefront of environmental efforts in the State of Israel and I see great importance in raising awareness of the Mediterranean countries in general and in Israel in particular for efforts made at all levels, to preserve the sea and its resources, and for future generations,” he said.

“This urban activity joins the almost complete cessation of the dumping of pollutants into the Mediterranean from Israel and is a complementary means of maintaining the coastal environment, ” he added.

Ashdod will receive the award at a ceremony scheduled on Dec.4 during the 21st Meeting of the Contracting Parties to the Barcelona Convention.