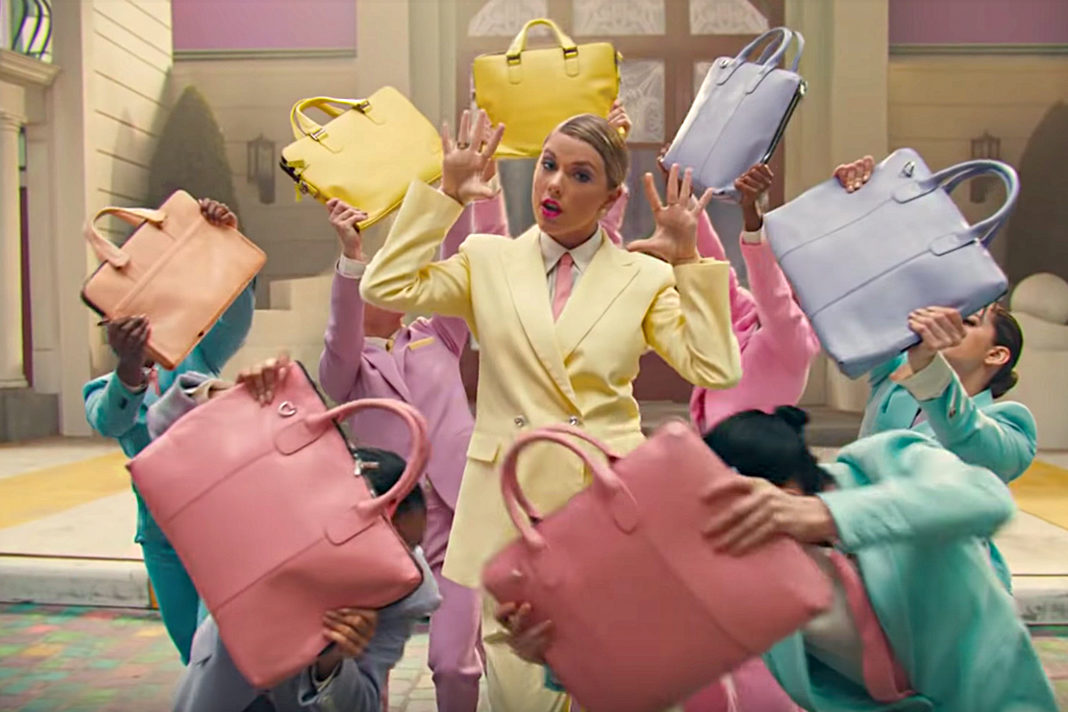 Taylor Swift’s latest music video is a lot to take in, from the bright colors to scantily dressed celebrities to the flaunting of lesbian, gay, bisexual and transgender icons.

The video, while claiming to be inclusive, openly mocks Christians who protest homosexuality. Christians in the video are presented as country hicks with bad style and rotting teeth. They also misspell “homosexuality” on their protest signs.

The video culminates in a call to action for viewers to sign a petition to support the Equality Act.

While the “Equality Act,” which passed the House and now awaits Senate approval, may sound inclusive, religious freedom advocates say it’s anything but.

According to Liberty Counsel:

The “Equality Act” introduced by the House of Representatives not only threatens the free exercise of religion and free speech, but the language contained in the legislation will be used to force health care professionals and hospitals to perform abortions and require taxpayer funding of abortion. Liberty Counsel joins other pro-life organizations concerned that pro-life protections in current federal and state law would also be put at risk.

HR 5 amends the Civil Rights Act of 1964 by striking the word “sex” and inserting “sex, sexual orientation, gender identity” as protected classes throughout the federal code. In addition, the terms “sexual orientation” and “gender identity” will be defined to mean “pregnancy, childbirth, or a related medical condition.” In other words, under the terms of this bill, “pregnancy, childbirth or a related medical condition … shall not receive less favorable treatment than other physical conditions.”

Specifically, HR 5 also expands the definition of public accommodations to include places or establishments that provide “1) exhibitions, recreation, exercise, amusement, gatherings or displays; 2) goods, services or programs and 3) transportation services.”

Any time “sex discrimination” has been previously added to federal law, Congress has secured rules to ensure that it does not require the funding of abortion or override conscience laws. Before HR 5, every time sex discrimination is written into law, it is written to exclude abortion. HR 5 would preempt these laws. It also prohibits the Religious Freedom Restoration Act as a defense to the application of the law. That means there is no religious or conscience protection against forcing a religious organization or health care worker to provide or participate in abortion. Any denial of abortion would be considered discrimination.

As such, this provision puts in jeopardy both longstanding federal conscience laws providing for protections for abortion objectors, and even the Hyde Amendment, prohibiting taxpayer funding for abortion. Language contained in the legislation could be used to force health care professionals and hospitals to perform abortions, regardless of if this would violate their conscience. In addition, the pro-life protections in current federal and state law would also be put at risk. So, under this umbrella of “discrimination,” any American who doesn’t want to fund, offer, perform or participate in abortion on demand will have no real choice.

The video premiered on Monday, June 17, and amassed more than 6 million views in just a few hours.

Swift explained the meaning behind the song—which stands up for the rights of the LGBTQ+ community, as well as the rights of women—to Apple Music’s Beats 1.”I’ve observed a lot of different people in our society who just put so much energy and effort into negativity, and it just made me feel like, ‘You need to just calm down. Like, you’re stressing yourself out. This seems like it’s more about you than what you’re going off about. Like, just calm down.'” 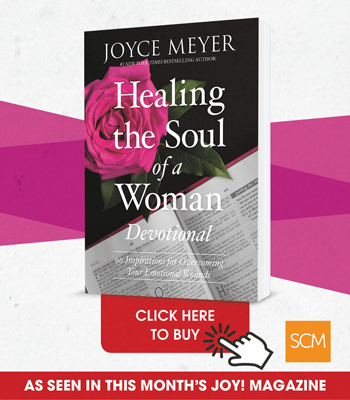