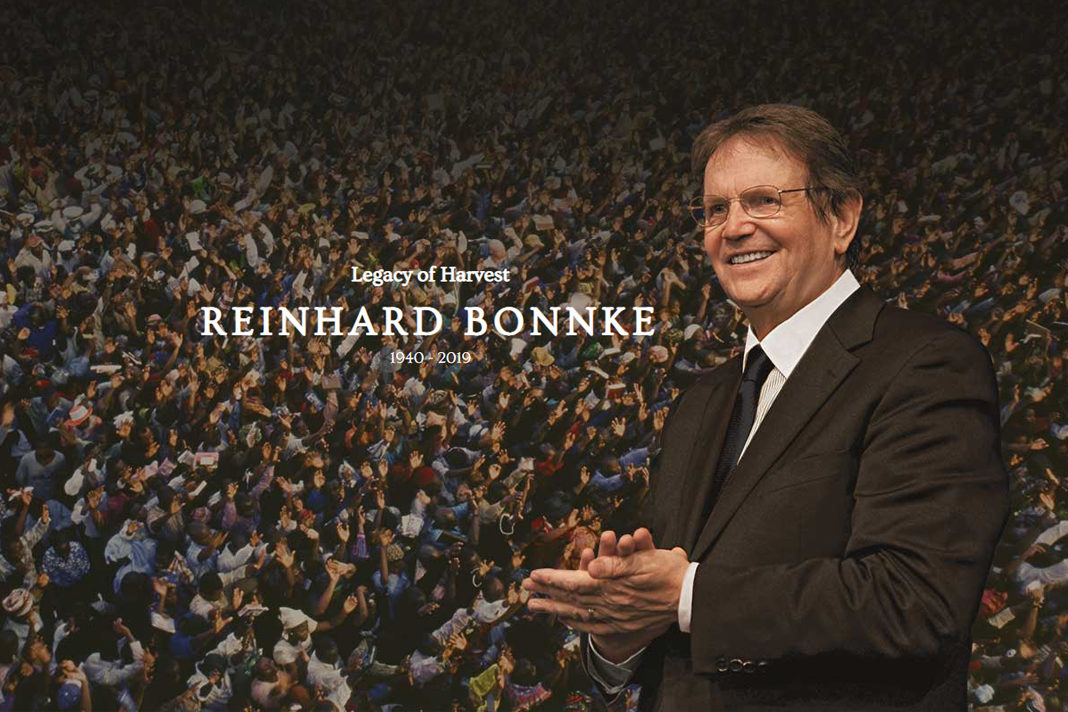 The year was 1978 when I walked into the Christ for all Nations (CfaN) offices in Witfield, Johannesburg, holding my youngest son, André by the hand. I had come to volunteer. Our church having been approached by them. “Are there any stay-at-home mothers who can assist us?” was the request. I had no idea how my willingness to serve this remarkable soul-winning ministry and its equally remarkable leader – Evangelist Reinhard Bonnke – would cement me in the calling to which I had devoted my life. By the next year, I was employed full time and from 1986, I headed up their Southern African office. Ev. Bonnke was a man of astounding faith, explosive vision, and unshakable integrity. His work ethic was impeccable and desire for excellence, unflinching. He laboured side-by-side with his team and together we endured trial and triumph, frustration and jubilation – striving towards the vision that exploded within his heart and ours: Africa shall be saved!

With Ev. Bonnke, it was always upwards and forwards. Talents were there to be used, not buried. Faith was there to be stretched, not constrained to a doubt-induced straight-jacket. An 800-seater tent was followed by a 10 000-seater. This in turn was surpassed by a tent that could seat 34 000 people, the largest movable structure in the world and one that was used only twice before its colossal canvas canopy was ripped to tatters by Valhalla Park, Cape Town winds. The consequence? Crusade crowds exploded. In that very same crusade in which the canopy disintegrated, numbers swelled to 70 000. The tent could not have contained them. Thereafter, 150 000 gathered in Blantyre, Malawi, and open-air became the new normal. The glory of God was our canopy and the praises of His people – the masts – as a dear sister had prophesied following the tent-shredding.

I remember Ev. Bonnke saying that perhaps the building of the big tent was a test from the Lord. He had felt like Noah constructing the ark. People had mocked and deemed it ridiculous. But, he had heard from the Lord. Africa must be saved and whatever combine harvesting machine needed to be built to reap that massive continent of ripe and ready souls, he and his team would build. And, what a combine harvester CfaN became! I watched the crowds grow and grow. I was in Lagos, Nigeria during November 2000 when over 1 million people received salvation and completed a decision card in a single service, a crowd of 1.6 million having gathered on that historic Sunday night. Kenneth Copeland had prophesied of this miraculous harvest of souls when winning 1000 people for Jesus over the entire duration of a crusade was a victory for our team.

The life of Ev. Bonnke is proof that if one says “Yes!” to the call of God and follows His leading step by faithful step, the impossible becomes possible. He was an uncomplicated, single-minded man. He loved Jesus more than life. He was devoted to his God-given mission unto death. He was more humble than any man I have ever met. Arrogance and pride could find no place in him. I served him out of love, never duty. It was an indisputable privilege to follow him as he followed Jesus. Whenever he could, he would say: “If God can use Bonnke, he can use you ten times more!” He never claimed that he was special and because of this, he was exceptional. He was a servant of the Almighty and the Holy Spirit bubbled out of him unrestricted. The only words you will find on his gravestone alongside his name are these: “He preached Jesus.” Please, dear reader, hear me now. As God used Bonnke, He can use you. The same Holy Spirit who filled Ev. Bonnke is the same Spirit who fills us all. Obey His voice. Follow His leading. Proclaim the Name of the Lord. Look at the life of Ev. Bonnke and say to yourself: “The impact of my life can be likewise,
if I only say yes to Jesus!” 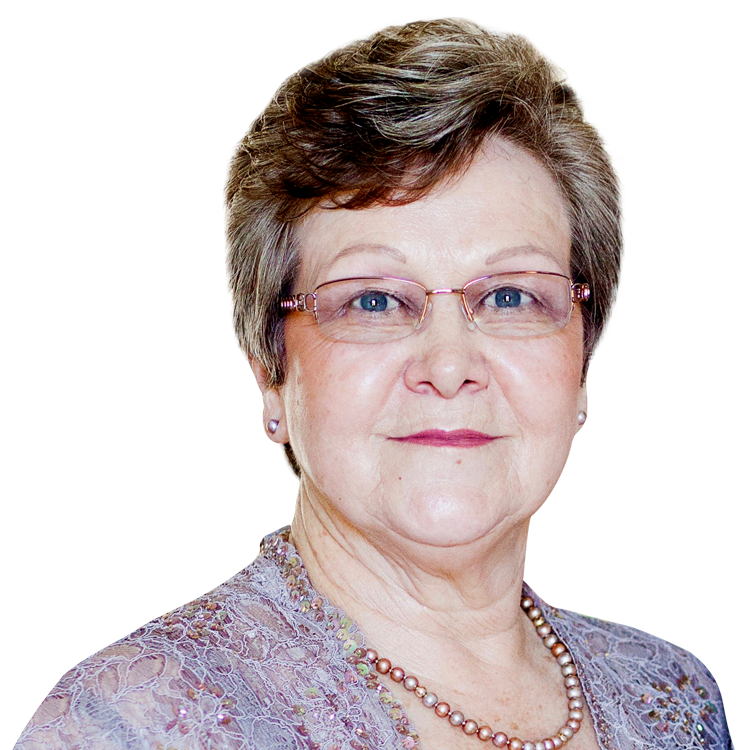