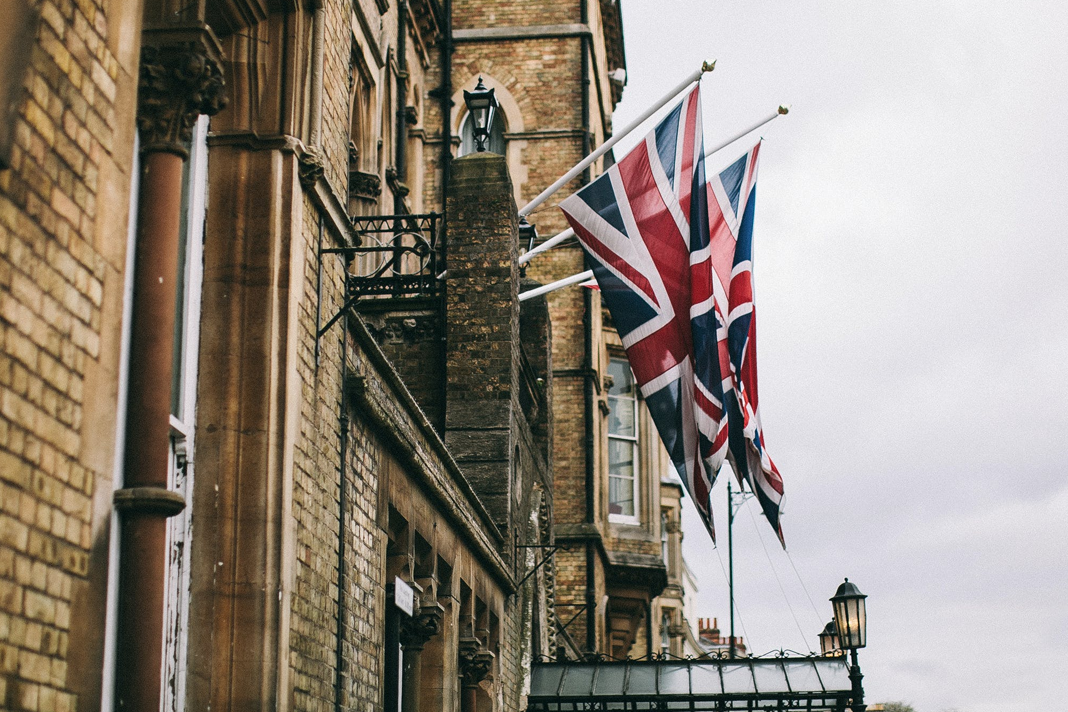 Record numbers of antisemitic incidents have been recorded in the UK since last month’s rocket attack on Israel by Hamas terrorists, figures released by the Community Security Trust (CST) reveal.

From 8 May to 7 June, 460 incidents were reported to the Jewish charity – the highest monthly total since records began in 1984 – with 316 happening offline and 144 online.

The previous record was 317 in July 2014 – coinciding with the last major eruption of violence between Israel and the Palestinians as part of a decades-long conflict.

In the month before 8 May, 119 antisemitic incidents were reported to the CST.

The CST said the rise was fuelled by antisemitic reactions to the Gaza conflict and called it “utterly predictable and completely disgraceful”.

The Campaign Against Antisemitism cited physical beatings and vandalism, chants and placards at rallies, social media abuse and threats to Jewish children at schools and universities as examples of the hostility faced by the community.

“None of these should be features of life in Britain in 2021, but they are for Jewish people,” a spokesperson told the Evening Standard. “Ultimately, the blame lies with the racist perpetrators of these cowardly incidents. But some politicians, the media, social media companies and others have done their part in tolerating or even stoking the hate.

“It is vital that the police investigate incidents as they arise and bring offenders to justice.

“… It is extraordinary how little support there is out there for Britain’s Jews. Racism against Jews just doesn’t seem to count.”

He told the BBC anti-Jewish attacks have since “stabilised” since the force launched a dedicated response, Operation Wildflower.

Throughout history, there has been an unrelenting, irrational hatred of the Jewish people. This hatred is what we know today as ‘Antisemitism.’

Many for thousands of years have sought to understand what “reasons” people could have to hate and target the Jewish people to such a severe extent. However, it is only with a Biblical understanding that one can answer this question.

Scripture indicates that their antipathy has nothing to do with their chosen reasoning but instead that their hearts are (satanically) predisposed to hate Jews.

The children of Israel are the “Chosen People of God.” God hand-selected Abraham, Isaac, and Jacob’s seed to be the line from which He Himself would become flesh (Jesus Christ) and be born into.

In deliberate attempts to disrupt God’s plans (i.e., redemption for mankind, Salvation of Israel, and his ultimate defeat), Satan sought relentlessly through men and nations to wipe out the Jewish people. We are told that he will try and fail again through the Anti-Christ (See Revelation 12).

Terry James in his article, “Acceleration toward Tribulation,” wrote:

Just in the past several weeks, a growing, gestating process of hatred of the Jewish race has grown into near 1939 levels in some parts of the world—including parts of the United States of America.

It is a sure sign that the Tribulation period, when God will begin pouring wrath on this rebellious world, must be near indeed. Jesus, Himself, prophesied that this hatred against His people will, in that future era, be far worse than at any time of human history.

With regard to this era—this pre-Rapture era—can we see this hatred for the Jews beginning to come to pass? Has the level of anti-Semitism hatred prophesied for the end of days begun to take place?

I believe so… The profound uptick in anti-Semitism, in my view, indicates that there is a speeding up in the rage toward the Tribulation era. That should inspire us as believers in Jesus Christ to expect at any moment His shout, “Come up here!” (Revelation 4:1).

In Genesis 12:3, God not only calls all the nations of the world to bless Israel, but He also presents a warning to those nations and people that choose to curse them: “And I will bless them that bless thee, and curse him that curseth thee: and in thee shall all families of the earth be blessed.”

This is also why it is incumbent upon Christians to love, pray for and stand up for the Jewish people, the state of Israel, and their eternal capital of Jerusalem. God has not forgotten His people, and neither should His servants.