Home News ‘Freedom Is Given By God,’ Trump Declares In Class-Action Lawsuit Announcement 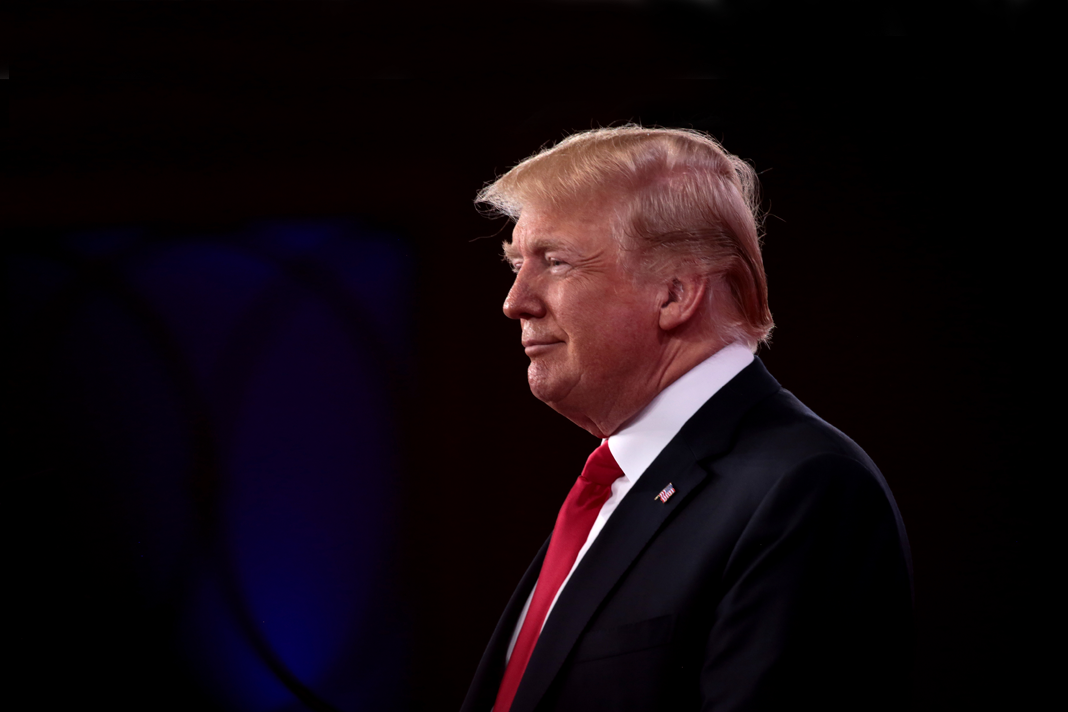 In a potentially history-making announcement, President Donald J. Trump, speaking from the Trump National Golf Club in Bedminster, New Jersey, spoke to reporters about a class- action lawsuit against Twitter, Google and YouTube as well as their top executives in a live press conference recently.

“Our freedom is given to us not from government, but by God. Nobody should take that right away. From the beginning of our nation, freedom of speech has been the bedrock of our nation,” Trump said.

“The Founding Fathers inscribed this right in the very first amendment to our constitution because they knew that free speech is essential to the … preservation of our republic,” Trump said.

“George Washington, he will not be canceled: ‘If freedom of speech may be taken away, then dumb and silent, we may be led like sheep to the slaughter,'” Trump said, quoting the nation’s first president.

The former president introduced key participants in the class-action suit, anticipated to be joined by tens of thousands, each of whom had a specific story of how they had been banned by one of the various platforms for such arcane issues as putting together a pandemic proposal or posting a simple opinion about current events.

Pam Bondi, the former attorney general of Florida, joined in introducing the new website, takeonbigtech.com, where anyone can join the lawsuit filed with the president’s new organization, the America First Policy Institute.

Stephen Strang, bestselling author of God and Cancel Culture, writes in God, Trump and the 2020 Election, “I am passionate about seeing America pivot and return to more traditional values based on the Bible,” reminiscent of Exodus 23:7a, “Keep far away from a false charge.”

This meshes with the president’s final words: “Hamas has a site; the greatest killers in the world have sites; but the president of the United States is banned.” With his announcement, he answered the question many have had as to his intentions regarding his famous online presence, with all indications he will be forcing the various platforms to restore his over 100 million followers rather than starting a new platform. Those present watched the media-savvy former president go on the offensive once again, calling forth the biblical foundations that formed America, much to their delight.