Home News UN Towers Of Babel Are Being Scattered! 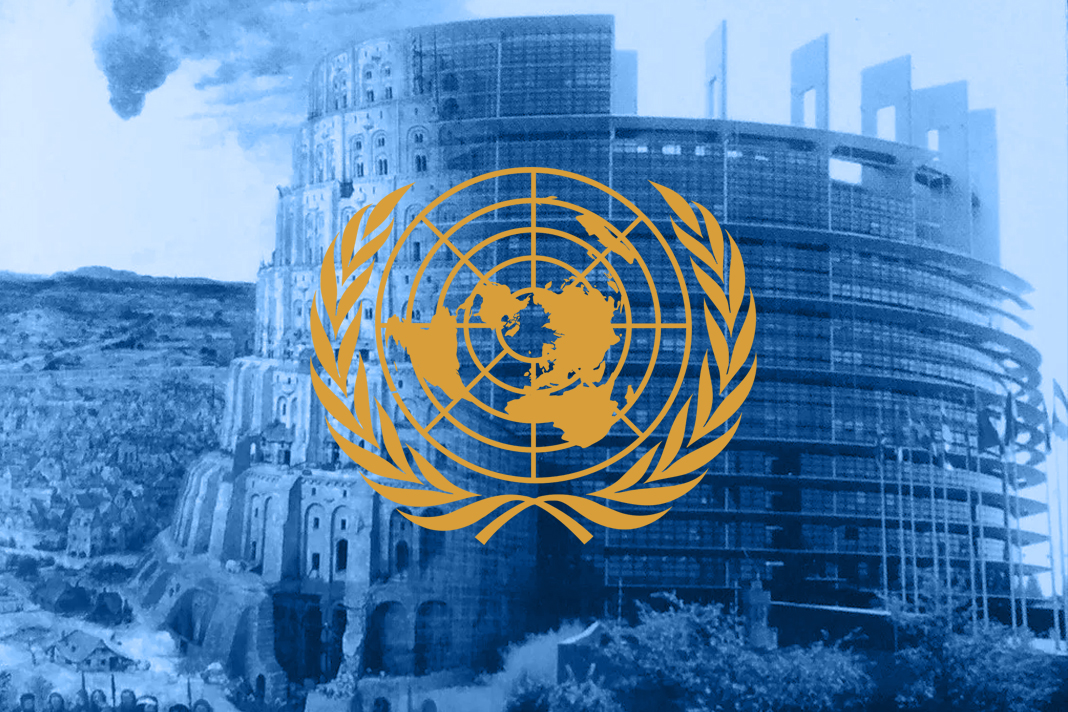 WHO, a UN entity launched in the late 1940’s, has been headlining in all the major news stories around the world. Of late, the World Health Organization (WHO) has come under fire for the role it is alleged to have played in several scenarios, especially those relating to a serious mishandling of the Covid-19 pandemic. Serious accusations have been levelled against the UN WHO agency alleging extreme negligence and even implying complicity in the matter.

What many are not aware of, is WHO’s role in the push to sexualize children at an early age and to align them with sexually deviant ideas and principles. Those who have been actively involved in, or keenly following the CSE, Comprehensive Sexuality Education debate, will know that the UN has been at the forefront of pushing this agenda primarily through UNESCO, the United Nations Educational, Scientific and Cultural Organization. UNESCO’s international guidelines on sexuality have been endorsed by WHO and WHO is a key partner in the UNESCO plan to sexualize children at an early age.

IPPF, otherwise known as International Planned Parenthood Federation, are partners and the major sponsor of WHO. IPPF is the international agency that owns several abortion clinics and is probably the largest abortion clinic service provider in the world. IPPF’s document makes the following statements-in its 2011 document “Exclaim! Young People’s Guide to ‘Sexual Rights: An IPPF declaration’”

WHO is also an avid and ardent supporter of legalized prostitution and support the move to have prostitution redefined as “sex work” and legalized.

It is of little wonder, then, that WHO has come under extreme pressure and fire recently. President Donald Trump recently withdrew over $400 million of USA support and funding. This represents approximately 15% of the overall WHO budget, thus leaving WHO under severe financial stress. Urgent global calls are now currently being made for the WHO International Head, to step down from his position as the global head.

The Word of God instructs us to take care of the widows, the orphans, strangers and the disadvantaged. Let this be a serious caution to UN agencies and all other organizations and institutions. Be warned that you cannot sexualize God’s children and attempt to legislate immorality and deviant behavior in the nations and not expect God’s wrath to come upon you! #KeNakoUN