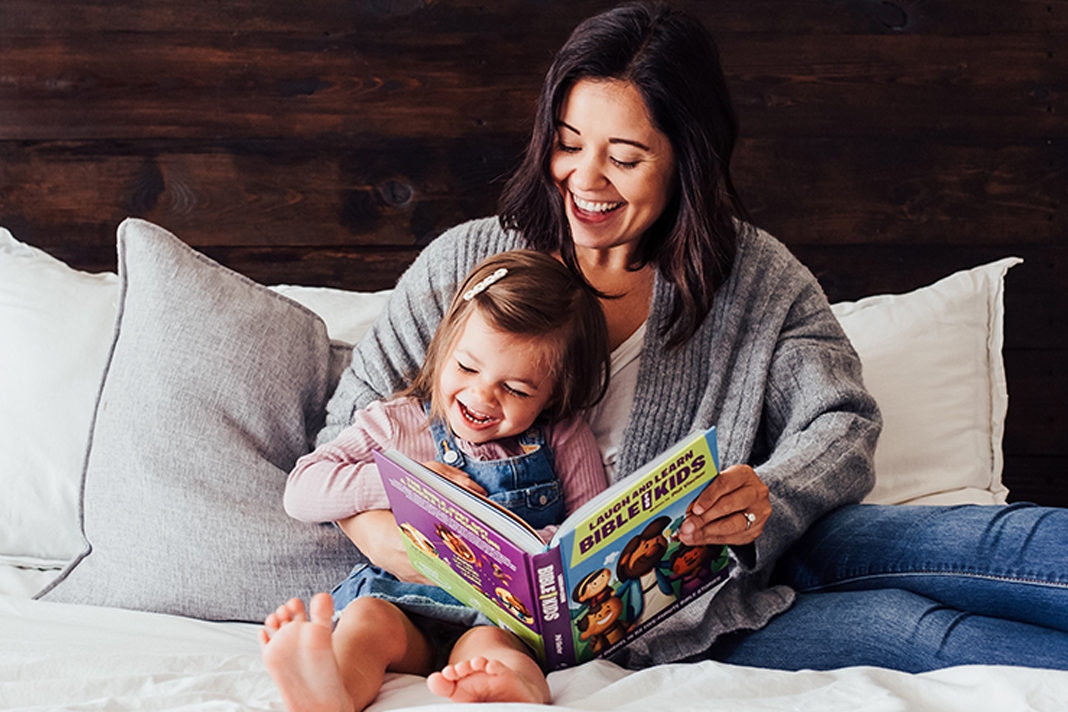 The ancient Christian leaders who wrote the Nicene Creed never produced a scroll explaining the mysteries of the Holy Trinity to children.

This is not the language found in cartoons.

“I believe in one God, Father Almighty, Creator of heaven and earth, and of all things, visible and invisible. And in one Lord Jesus Christ, the Only-begotten Son of God, begotten of the Father before all ages; Light of light, true God of true God, begotten not created, of one essence with the Father, through whom all things were made. … And in the Holy Spirit, the Lord, the Creator of life, who proceedeth from the Father, who with the Father and the Son together is worshipped and glorified. …” 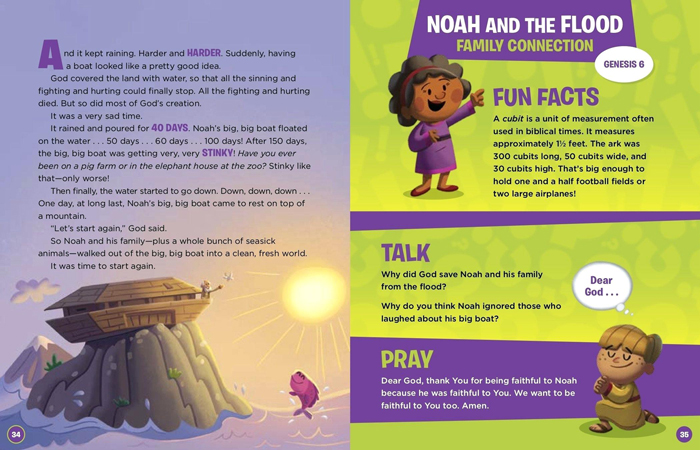 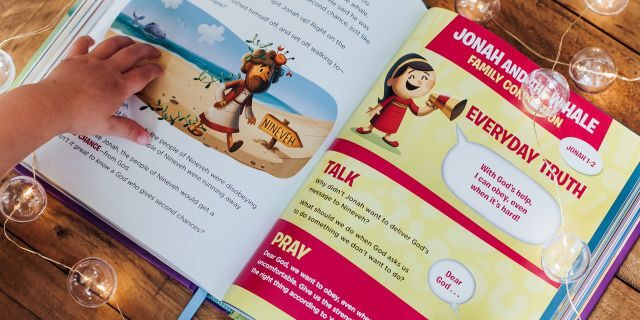 There is more, of course. Phil Vischer of VeggieTales fame knew that he couldn’t tell the whole Bible story without discussing the Trinity, somehow. Thus, he put this puzzle at the start of “The Laugh and Learn Bible for Kids,” his new 52-chapter Bible storybook targeting ages 6-10.

In whimsical Vischer-speak, that sounds like: “In the beginning, there was God. Just God. Nothing else. No trees, no hummingbirds, no whales, no bats, no kids, no grown-ups, no grandmas or grandpas, no caterpillars, no lakes, no oceans, no horses, no elephants and no frogs. Not even tiny ones. Just God.”

Wait for it: “There is one God, but there are three persons in God. God the Father. God the Son. God the Holy Spirit. … I told you it was tricky.”

Vischer chuckled, trying to explain this challenge – sounding a bit like the Bob the Tomato character loved by millions of video-watchers.

“You can’t do it justice. There’s just too much,” he said. “You can’t say what needs to be said, but you can tell kids something like: ‘This is a mystery that we can’t completely understand, but that’s OK. This is part of a big story.”

Vischer knew that he wanted to produce a book that would be rather strange, in terms of bookstore sales options. This 343-page volume isn’t a set of individual, isolated Bible stories similar to those seen in the early years of Sunday school, books that often feature what he called “cute stories with animals – like a whale, a talking donkey or Jesus surrounded by sheep.” This also isn’t a children’s translation of a real Bible.

Instead, the goal was a book with one story arc for use by parents or grandparents sitting with one or more children and reading for about five minutes – day after day or night after night. In other words, the 53-year-old Vischer wrote it for use with his own grandchildren. 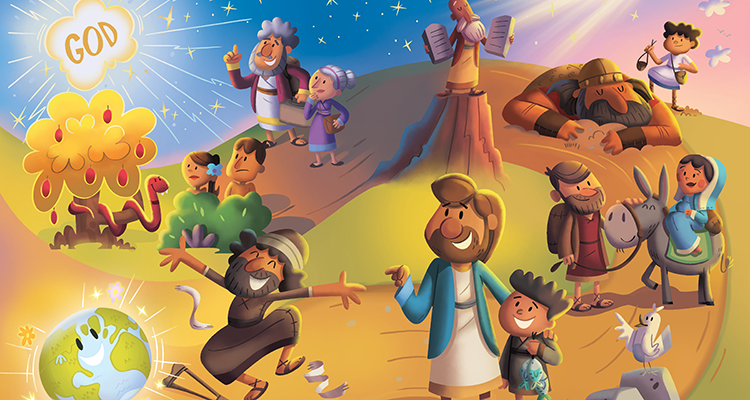 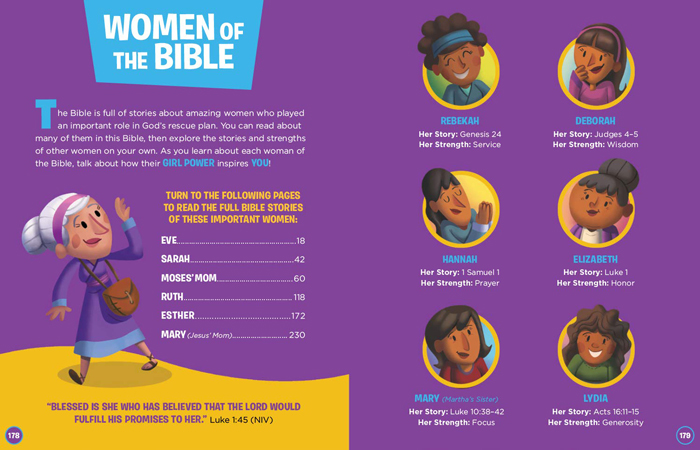 The team behind this book was also well aware that Bible literacy levels have crashed. The American future may soon resemble the results of a United Kingdom Bible Society survey from a few years ago in which one in three children didn’t know the Nativity story was in the Bible. Also, 27 percent of UK adults were confused about whether Superman was in the Bible and more than a third wondered about Harry Potter.

Addressing biblical literacy was the goal, said Vischer of his earlier 13-part “‘What’s in the Bible?” project. That was also when Vischer moved, for the first time, into some tricky New Testament territory. That was challenging to an artist who in the 1990s had a sign proclaiming, “We will not portray Jesus as a vegetable” near his VeggieTales desk.

“What’s in the Bible?” began in 2012, which was the “first time I said, ‘Oh! I need a Jesus. What does he look like? We were very intentional that he would appear Middle Eastern, as opposed to Aryan — as opposed to looking American,” said Vischer.

Venturing from Genesis to Revelation also meant this book would need to include the crucifixion and church life after Easter. Near the end – in pages Calvinist and Catholic parents will critique – Vischer tries to explain the building blocks of salvation.

“I think that we tell kids Bible stories, but we don’t do a good job of telling them the whole biblical story,” he said. “Kids want to be part of a big story. If we don’t tell them the biblical story then they’ll just turn to ‘Star Wars,’ ‘Harry Potter’ or the ‘Avengers’ and that will be that.”