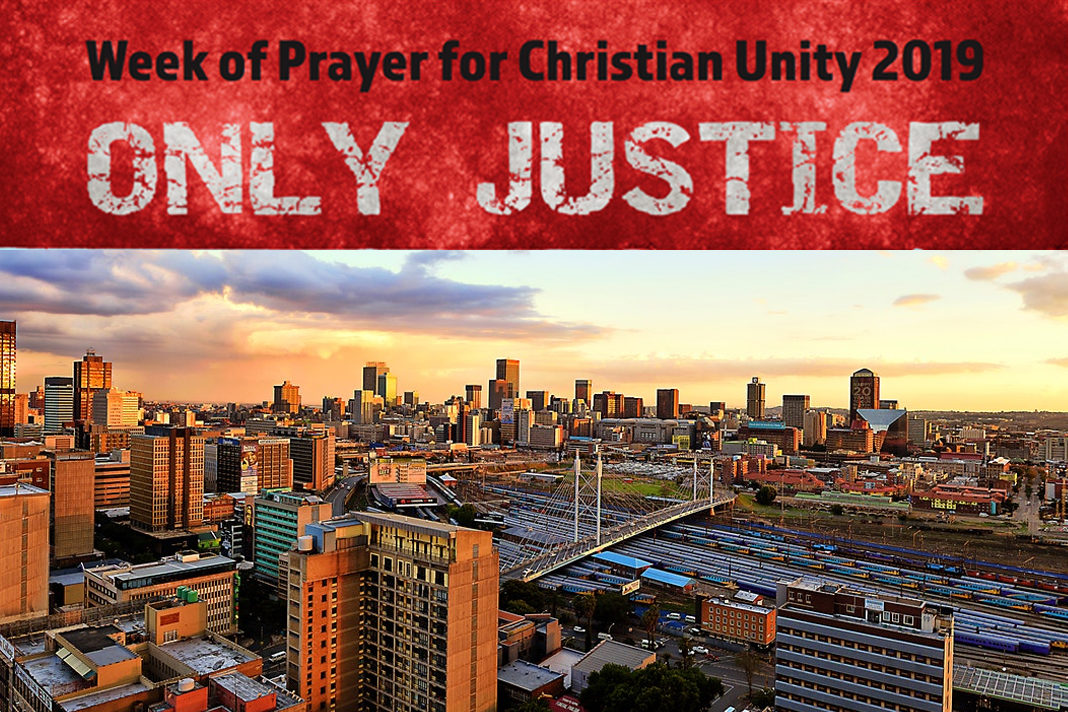 Churches worldwide are praying specifically for Christian unity between denominations.

18th-25th January has been designated the ‘Week of Prayer for Christian Unity’ since 1908.

This year, Christian Aid have written daily reflections and prayer points have been prepared by churches in Indonesia – where about 10% of the population are Christian and 86% Muslim.

Each day has a Bible reading, a prayer and some reflections on how to pray for the more than 17,000 Indonesian islands, including praying for justice, against corruption and for unity in such a diverse nation.

Rev Peter Colwell, Deputy General of Churches Together in Britain and Ireland told Premier the week is put on “so that we might be might be better at Christian witness.

“Let me quote the great Desmond Tutu, when he was speaking to the World Council of Churches some years ago during the struggle for apartheid he said a divided church was not strong enough to resist apartheid. So, if we’re about evangelism and mission and service to the world…we can’t do that if we’re divided.”

Rev Peter acknowledged that churches inherit a lot of historical divisions for all sorts of reasons, because of matters of faith, politics and conflict within society: “sometimes they relate to how we understand the Christian faith, it’s a matter of emphasis, sometimes it’s some of those very difficult issues, for example, do we agree that one should be pacifist or that we can justify war in some cases?

“They’re are lots of different reasons Christians are divided, it’s trying to encourage conversation and dialogue but most importantly encouraging Christians to pray together just as Jesus prayed with his disciples that his disciples would be one”.

The Week of Prayer is sponsored by the World Council and the Pontifical Council of Christian Unity in Rome, with a different part of the world preparing prayer points each year.

Last year it was churches in the Caribbean, this year Rev Peter said the churches in Indonesia: “are struggling against social injustice, against poverty but also against some of the religious radicalism that’s around in a society where Christian are only 10% of the population.”

“Both Archbishops and a lot of other churches are great supporters of the week of prayer and of Christian unity and we’re very grateful for that”.

In John 17 Jesus prayed for “all Christians to be one, as Jesus and his father are one”.
May this prayer, from the heart of God, be our prayer this week and forever more.
Amen #WPCU2019 pic.twitter.com/wbuQExxdN5

As Archbishop William Temple once said, “When I pray, coincidences happen, when I don’t, they don’t.” Join me in this week of Prayer for Christian Unity in praying together for our witness & longing to see the Kingdom of God. #wpcu2019 pic.twitter.com/BMN49BYG2C

Our shared life in Christ is the powerful source of our shared mission. May this Week of Prayer for Christian Unity strengthen our common life and mission. #WPCU2019 https://t.co/qxjq7MBaar pic.twitter.com/sEx9wtJUxG