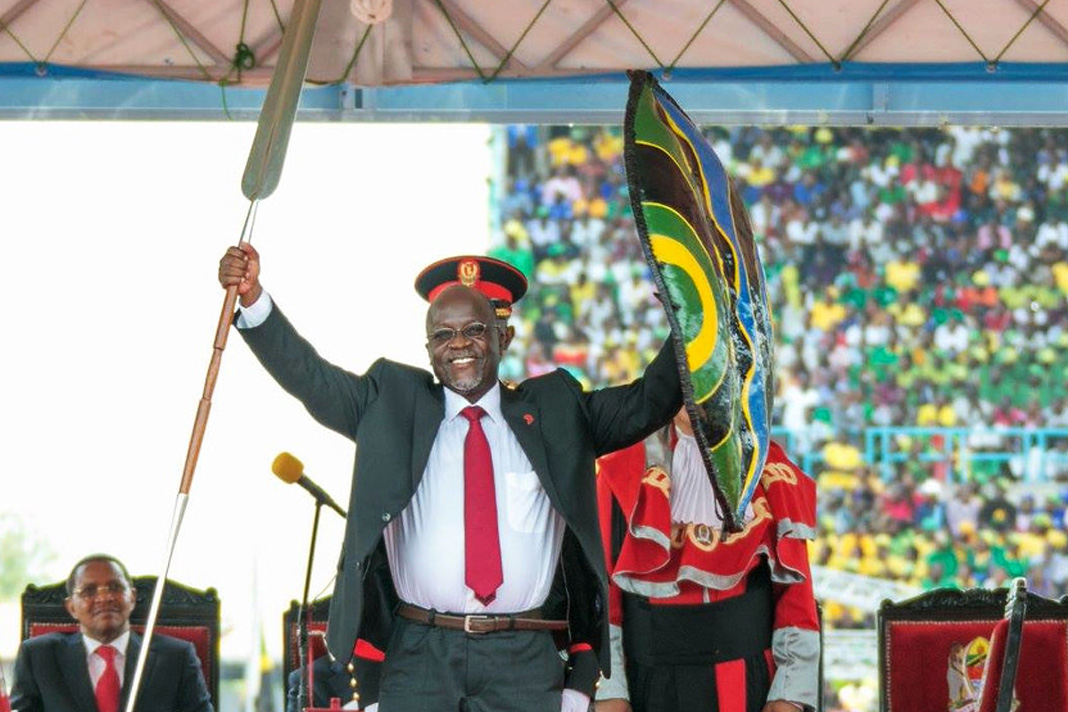 Tanzania’s president John Pombe Magufuli made global headlines for stubbornly refusing to implement World Health Organization (WHO) guidelines to manage the COVID-19 pandemic. A Christian, he insisted that God would protect his country’s citizens and downplayed the risks of contracting and dying from COVID-19.

Then on March 17, Magufuli died—officially, from a heart condition—but many suspect that he died of COVID-19 complications.

For more than two weeks after Magufuli’s last public appearance on Feb. 27, speculation ran wild in the East African nation’s media and beyond that the deadly virus had finally caught up with the COVID denier, with his political opposition even debating his unusual absence in Parliament. Senior government officials stridently denied their eccentric leader was unwell, even claiming that he was busy in his office “working hard.”

The announcement of his death by the country’s vice president, Samia Suluhu Hassan, therefore, appeared to confirm what most of his detractors – who included local church leaders – were already joking about… the irony of a man who openly boasted that the virus could not harm Christians, succumbing to it.

No to WHO Guidelines, Vaccines
When COVID-19 arrived in Tanzania, Magufuli flatly refused to implement any of the WHO guidelines such as lockdowns, wearing facemasks, sanitizing and social distancing, instead urging people to go out to churches and mosques to pray.

“Coronavirus, which is a devil, cannot survive in the body of Christ… It will burn instantly,” Magufuli declared from the pulpit of a church in the capital, Dodoma.

Since June 2020, when Magufuli declared Tanzania “COVID-19 free,” his government stopped co-operating with the WHO. There was little testing and no vaccination plans were ever put in place. Those feeling unwell were encouraged to rely on herbal concoctions and steam inhalation.

His stance put him on a collision course even with church leaders when priests and nuns started succumbing to the virus.

Magufuli’s death has certainly had a devastating effect on Christians doubting their faith. His death also appears to vindicate those that have always been skeptical about Christians praying for miracles and claiming miraculous healing.

Magufuli’s Unchristian Behaviour, Conduct
In the last four of the six years that Magufuli was Tanzania’s leader, he was accused of increasingly gravitating towards dictatorial tendencies to the disappointment of even those that shared his Christian faith.

Despite claiming to be a follower of Christ, soon Magufuli’s ruthlessness earned himself the nickname “the Bulldozer,” as he developed a reputation of muzzling dissent, rolling back freedom of expression and association, and pushing through laws that sought to entrench himself in power.

Magufuli’s challenger in the October 2020 election, Tundu Lissu, fled the country fearing for his life, in addition to facing trumped-up charges of trying to overthrow the government. He remains in exile in Belgium. Magufuli’s government banned opposition rallies, closed bank accounts of civic society organizations, refused accreditation to foreign election observers and journalists, revoked the licenses of some non-governmental organizations and introduced laws that critics said repressed independent reporting. Last October’s elections were held in an information blackout after he ordered that the Internet be switched off. He also reversed a concession that allowed girls that became pregnant to resume their education after giving birth.

Rights groups also accused his government of failing to carry out credible investigations into the killings, abductions and persecution of journalists and opposition figures that appeared critical of the government. Two days before his death, Tanzania police arrested a man for sharing the rumor about the president’s suspected ill health.

Fate of Sons of Sceva?
One can only speculate that such an un-Christ-like behavior and conduct may have resulted in him claiming to know God while God did not know him in return (Galatians 4:9) so that when he called on COVID-19 in the name of the Lord, he ended up alone facing the devil, as was the case of the sons of Sceva (Acts 19:11-20).

Compare this case to that of Naaman’s wife slave-girl (2 Kings 5) who was so ahead of her time that she lived such a righteous life, the example of which Christ was to later come on earth to set. Being the commander of the Aramean army, Naaman was responsible for the raids on Israel that resulted in this girl being taken captive, ending up as a slave-girl to his wife. She had every reason to hate Naaman with a passion, but instead she forgave him and wished him well to the extent of referring him to Elisha, God’s prolific prophet back in Samaria, whom she was overly confident, could heal the leprosy that was bothering him. Knowing that God does everything for his own good purposes, she never doubted God’s power on account of the success of the Aramean raiders on Israel that had resulted in her enslavement but remained confident that He was still able to deliver Naaman from leprosy.

Because of her Christ-like behavior and conduct, God did not subject her to ridicule and shame by not fulfilling what she had openly declared. True to His Word, He ensured that her master returned from Samaria with a skin as healthy as that of a child. This is so because only those Christians that obey God’s commands, laws, and regulations can hold Him accountable to His Word, not just about everyone, for He is not short of glory. One can only imagine what could have happened to the girl if it had turned out that she had sent her master on a fool’s errand!

Also imagine what would have happened had God not answered Elijah at Mount Carmel when he was faced with the prophets of Baal.

It would have had disastrous effect on the faith of those who believed that there is a living God in heaven. The same happens today when high-profile figures like Magufuli do not get their public declarations confirmed and endorsed by God. It becomes a real tragedy for the Christian faith especially in this fallen world where more and more people are losing their faith. 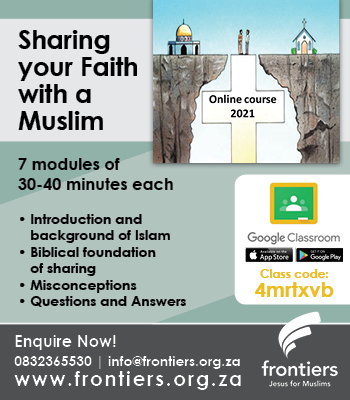