Home News The ANC Vs The People Of South Africa! 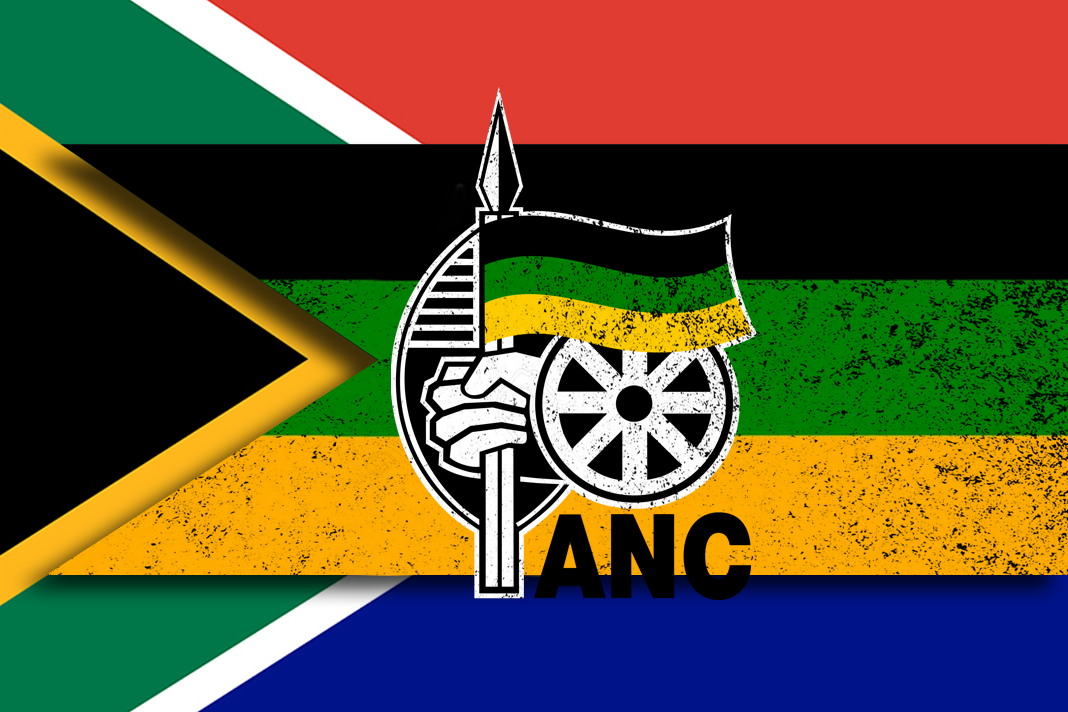 The criminal looting and wanton destruction of property that horrified law-abiding citizens recently was, in reality, the ANC’s internal factional battles spilling onto the streets of South Africa. The destructive riots that quickly overwhelmed a poorly trained and mismanaged police service was evidently orchestrated by former president Jacob Zuma’s supporters.

President Cyril Ramaphosa said authorities have identified the instigators behind the attempted “insurrection” who’s primary aim was to destabilise the country. All fingers are pointing to the “Radical Economic Transformation” (RET) faction in the governing party.

Rioters were apparently incited by ANC factions to loot and destroy cargo trucks, businesses and shopping malls because it represented “White monopoly capital.” However, several Black businesses were also destroyed as the looting and destruction spun out-of-control.

The senseless acts of criminality that engulfed KZN and Gauteng last week was the inevitable result of more than two-decades of ANC misrule. Millions of poor and jobless citizens watched as their elected leaders enriched themselves and their cronies by plundering the treasury and ruining vital State-Owned Enterprises – swelling unemployment numbers.

Consequently, what the world witnessed on their TV screens was opportunistic mobs following the example of their corrupt political leaders. The governing party has amply demonstrated that theft, fraud,the looting of public funds and destruction of property is tolerated. The ANC, therefore, is wholly responsible for the dire state of the nation.

Who can forget the ANC looting frenzy triggered by the R500 billion allocated to fight the Covid-19 pandemic? Thousands of citizens died as government dithered. The criminal looting and wanton destruction of property that caused several billion rand damage and rendered thousands jobless, compounded the misery of a country already reeling from rampant corruption, fraud, theft, money laundering and gross maladministration.

The ANC has failed South Africa on every conceivable level. Two-thirds of municipalities are bankrupt and dysfunctional. By all accounts, the ANC government’s response to the riots exposed its staggering incompetence. SAPS looked on helplessly as rioters destroyed everything in sight. The SA Defense Force was deployed too little too late.

And while ordinary citizens were left to fend for themselves, government plots to disarm law-abiding citizens. Incredibly, the thousands of firearms currently in the hands of violent criminals were once state-owned. ANC policy therefore appears to arm criminals while disarming law-abiding citizens. The recent riots exposed the insanity of this policy.

The ANC and its warring factions have brought South Africa to its knees. As I have repeatedly argued, the ANC governs in the best interest of the ANC – not the people of South Africa. Corrupt and incompetent ANC cadres have prospered beyond their wildest dreams as a result of unrestrained theft and fraud while millions of citizens grow poorer every day.

Thankfully, however, good emerged from this tragedy. Ordinary citizens from all backgrounds stood together to protect their property, defend shopping malls and business parks and resist looting in other provinces. Thousands of citizens gathered to pray for the nation. Prayer and worship spontaneously broke out at supermarkets and shopping malls. Christians mobilized online across the country to pray for those affected by the crime and violence.

Citizens in unaffected provinces donated millions of rands of desperately needed food items that was trucked it into KZN and Gauteng. Chartered flights packed with goods were also flown into these provinces. South Africans opened their hearts to their fellow citizens in their darkest hour which may indicate the dawning of a new sense of national identity.

Certain groups and “news” channels attempted to stoke racial tensions for their own nafarious ends. But the majority of citizens rejected this. The lessons of the Springboks World Cup victory must be remembered. The national rugby squad played as South Africans not Blacks, Whites, Coloureds (or Indians). They prevailed because of this – and so will we.

The Scripture that came to mind while watching ordinary citizens volunteer to clean up the mess left by rioters is, “What the enemy meant for evil, God will turn to our good.”  A sense of national unity and comradie unexpectantly emerged from the carnage of the “Zuma riots.”

I am writing to religious and civil leaders to build on the momentum created by this tragedy. Leaders of integrity must reject race-based politics and inspire citizens to unite as South Africans. We must rid ourselves of the toxic political environment created by the ANC and the EFF by electing capable men and women of integrity into authority – for the good of all.

The proposed “Amended Electoral Act” offers voters the unique opportunity to break with the past and create a new democratic dispensation that actually benefits the people – not political parties and party bosses. The ANC and its cronies have mercilessly plundered this country’s resources and manipulated racial disparities for too long. We must work for change now!